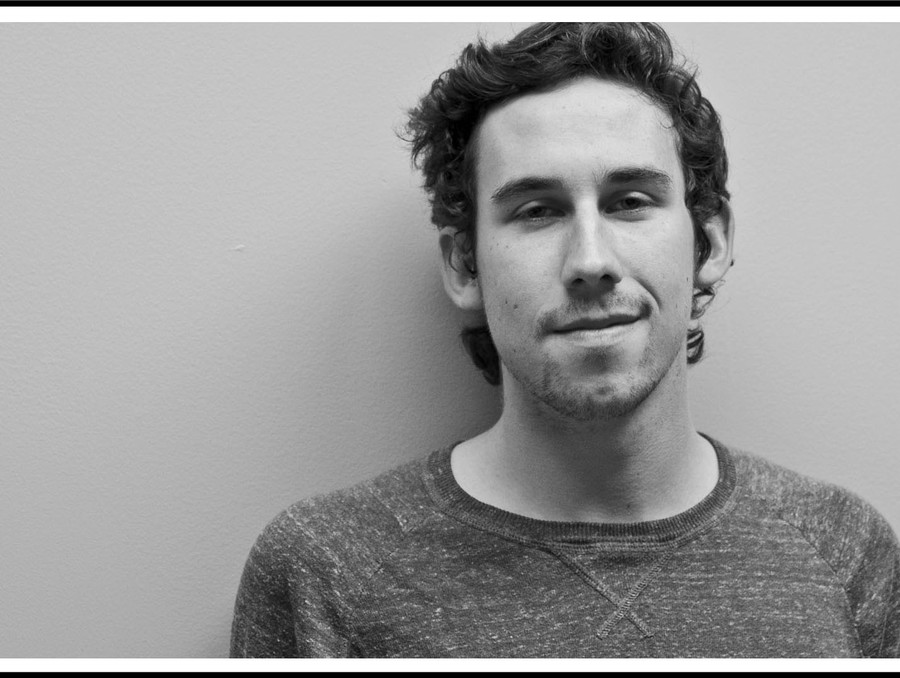 Yesterday, a friend of mine was riding one of the notoriously slow elevators in Pick Hall and had ample opportunity to observe her quite distinguished fellow passenger as they descended toward the lobby. No, it wasn’t one of the proverbial Nobel Laureates that are a dime a dozen on our campus (and who, campus promotions would have you believe, spend most of their time riding elevators waiting to be recognized), but it was the R. Wendell Harrison Distinguished Service Professor of Political Science and rampant anti-Semite John Mearsheimer. At the very least, those are the two terms most often used to describe him. The former is objective fact. Were you to scan the headlines this past week, the latter would also sound justified.

I will be upfront. I have never met Mearsheimer, nor have I read any of his books or attended any of his classes. However, I have closely followed the recent controversy arising from a positive blurb he wrote for Gilad Atzmon’s The Wandering Who? and I can confidently conclude that the accusations hurled at him are wholly unfounded.

The fact of the matter is simply that Mearsheimer chose to write a positive review for a book that puts forth highly contentious points, written by a man who has made a name for himself as a radical, and—appropriately or not—as a Holocaust revisionist. It is not my intention here to vilify or praise Atzmon’s views. However, it is my intention to defend Mearsheimer’s decision to endorse his latest work.

The most recent accusations against Mearsheimer amount to nothing more than straw man arguments motivated by prejudice for a particular opinion. The Daily Sophist recently published an article titled “Professor Mearsheimer Insults Jews, Again.” It relies heavily on a piece written by Jeffrey Goldberg for The Atlantic in which he claims that Mearsheimer’s decision to associate himself with a man who has in the past been the author of arguably anti-Semitic comments is sufficient evidence that Mearsheimer himself is an anti-Semite.

Goldberg makes no reference to the text of The Wandering Who?  but instead points out several anti-Israeli and anti-Semitic comments Atzmon has made previously in his career. He then claims that Mearsheimer is a “corrosive critic of Jewry itself” based on his decision to recommend Atzmon’s latest book. While his heart may be in the right place, Goldberg puts forth an obviously flawed argument. There is no reason to condemn Mearsheimer based on Atzmon’s previous controversial comments. The only acceptable criticism would be if he could prove that The Wandering Who? is itself anti-Semitic, and that Mearsheimer is guilty of praising those hateful elements. Goldberg does no such thing.

It has become easier to kindle controversy out of any comments surrounding the Israel-Palestine debate than it is to light a flame in an electric fireplace. Obviously there are serious historical, ethical, and religious considerations that must be taken into account. Yet these concerns, rather than shaping the environment for debate, are today used as grounds for dismissing and insulting those who try to instigate it.

The Daily Sophist post cites a former president of AEPi who claims that, in light of these events, he is embarrassed to call himself a graduate of the U of C. This is ridiculous. I in no way underestimate the sensitivity of this issue. However, it is quite clear that Mearsheimer seeks to participate in intelligent debate over controversial topics. The US-Israel lobby, the relationship between Jewish identity and the Holocaust, Palestinian statehood—none of these issues are black and white. In fact the demarcation between fact and emotion is impossibly difficult to identify.

I think we should commend anyone who seeks to push the boundaries and uncover the difficult truths, particularly when the questions are so messy. I am not saying I agree with Mearsheimer’s opinions on these issues: I don’t even know all of them. But I don’t care. For probably the first time since coming to this University, the words “academic freedom” mean more to me than justifying questionable investment practices. Atzmon may very well be an anti-Semite, but John Mearsheimer is not.

Colin Bradley is a second-year in the College majoring in Law, Letters and Society.