A committee of senior administrators are drafting a proposals for the Board of Trustees regarding the future (and possible destruction) of Pierce Tower. 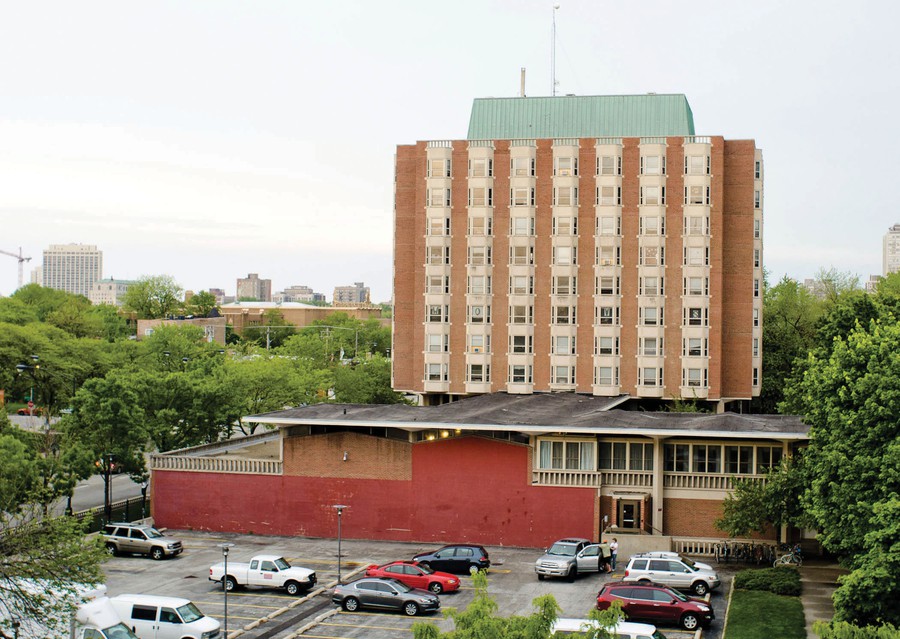 Pierce Tower may be on its last legs.

A planning committee of senior administrators are investigating the possibility of demolishing the 52-year-old residence hall and building a new one in its place. A proposal will be submitted to the Board of Trustees within the coming months, possibly as soon as the end of the quarter.

Pierce will remain open for the 2012-2013 school year, according to University spokesperson Steve Kloehn. Otherwise, a precise picture of the building’s fate—including any demolition and construction projects—remains under consideration.

“We hope to have more detailed information about the future of Pierce either by the end of this academic year or the beginning of the fall quarter,” Kloehn said in an e-mail.

However, Dean of the College John Boyer, who is not a member of the planning committee but is head of faculty, has led the charge for an expansion of the housing system and hopes that the University closes Pierce soon.

“The University needs to initiate planning such that we’re able to close Pierce by June of 2013, clear the site, and then begin construction on a new, very modern residence hall, like the one we have on South Campus. Hopefully it would open as soon as possible, but not later than the fall of 2017,” Boyer said in an interview. He imagines the new dorm on the current site of Pierce, along with the parking lot to the west of it.

“I think I’m speaking on behalf of the faculty,” Boyer said.

If the committee and the Board decide to use Pierce’s location for the new dorm (instead of building a replacement dorm elsewhere), the University will need to find temporary housing for the 250 students who live there now. Boyer suggested International House or the New Graduate residence hall as candidates.

Although Boyer envisions a dorm similar to South Campus, the planning committee may have other ideas.

First-year David Goldfeld attended a meeting last month between the planning committee and the Pierce Resident Working Group, of which he is a member. He said that the committee may be leaning toward a design unlike that of other dorms.

“[The administration] has thrown out lots of ideas. Whether it could be potentially like a taller [Burton-Judson], made out of stone, kind of Gothic. They said they don’t want it to be like South necessarily, with all the glass and steel,” said Goldfeld, who lives in Shorey House.

Regardless of the new dorm’s architecture, the administration wants to maintain the Pierce identity, according to Goldfeld. “They want to keep the good qualities of Pierce, especially the close communities and the small houses. So they want that to be incorporated into the new design,” he said.

Administrators will continue to solicit student feedback as they develop their proposal.

“The work [of the planning committee] continues to be informed by the Pierce Resident Work Group, the Pierce Tower Council, resident staff and other voices,” Kloehn said.

While Boyer could not give a projection of the costs, the last dorm the University built—South Campus—was a $100 million project.

“New residence halls are very expensive. You don’t just decide to do them casually,” Boyer said.

The committee’s decision will come at the end of a long year for Pierce, whose residents experienced structural and maintenance issues, followed by multiple renovations and internal improvements. Asked whether the debate should have begun sooner, Boyer was ambivalent.