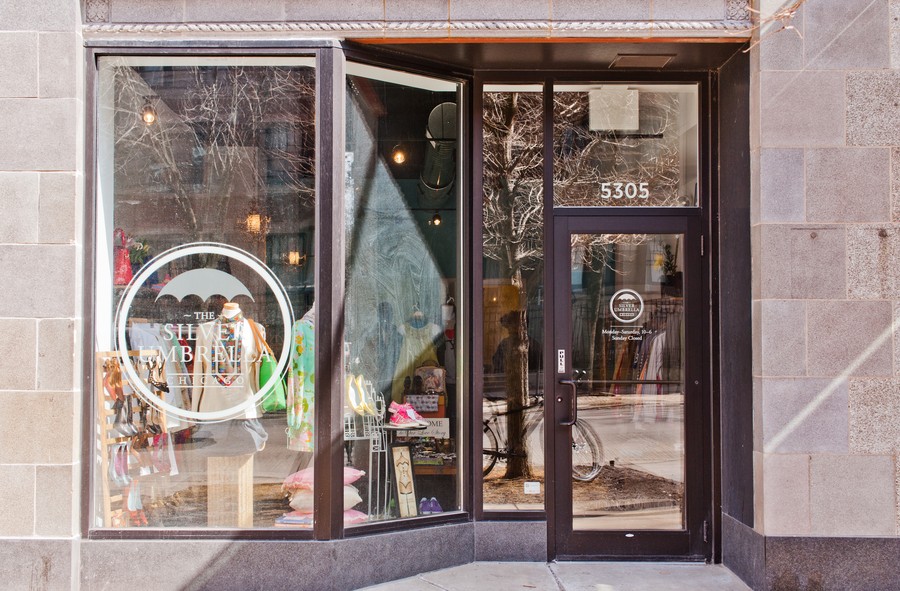 Bargain hunters will no longer have to venture all the way out to Wicker Park and Logan Square, as another thrift store has come to Hyde Park.

The store’s name, said co-owner Zakiyyah Muhammad, can be attributed to Muhammad’s daughter.

“She’s nine years old, so she’s really creative. She said it, and I liked it, so I rolled with it,” she said.

Having worked in the fashion industry for more than 10 years as a sales representative and manager of a designer boutique, Muhammad believes style is not costly. In fact, her desire to offer style on a budget served as the main inspiration for opening The Silver Umbrella with her sister.

“Right now, we want people to come and experience the store. Larger items, things that we have that can’t fit in the store, like speakers, will be on eBay. Or, we’ll have a picture of it at the store and stuff like that will be on eBay,” Muhammad said.

Muhammad believes that The Silver Umbrella’s target customer is an experienced thrifter.

“Thrifting applies to a wide range of ages and ethnicities, but it’s that thrift shopper that can appreciate a good bargain. We’ll have stuff that is close to good condition, but not always. What we sell are bargains, not perfection,” she said. “It’s the customer that understands that you may find a super stylish piece. It might not be in perfect condition, but it’s the deal that we’re selling.”