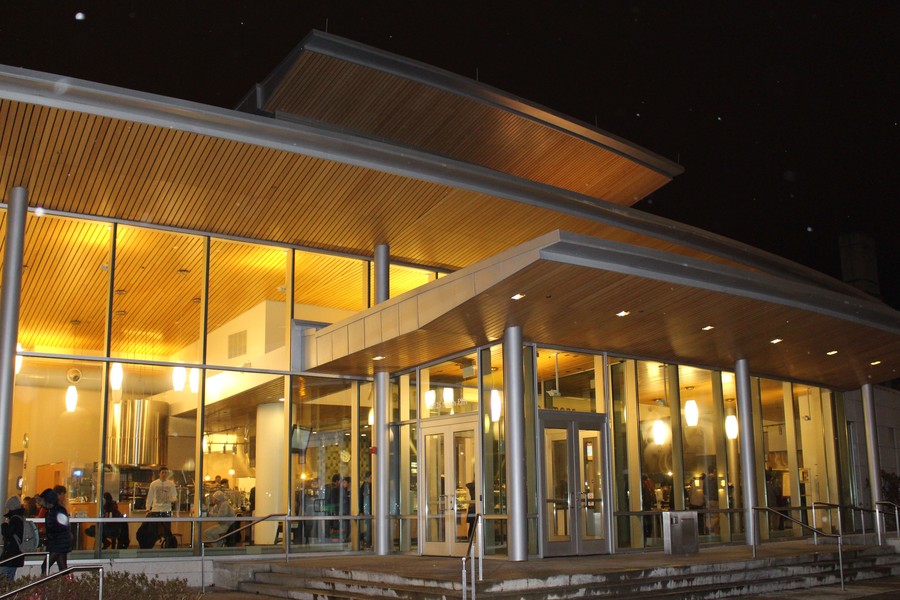 UChicago Dining is exploring the possibility of keeping the dining halls open for dinner on Saturday evenings due to recent concerns expressed by members of Inter-House Council (IHC) and the Socioeconomic Diversity Alliance (SDA). If efforts are successful, this would be the first time that University dining halls serve Saturday dinners to students in more than 20 years.

The SDA has been pushing for expanded dining hall hours since its inception in spring 2013, according to fourth-year and SDA co-coordinator Danielle Wilson. “There has been concern voiced amongst low-income and first-generation students who cannot afford to eat on Saturday nights when the dining halls are closed,” she said. “With the implementation of No Barriers for the Class of 2019 and the presence of more low-SES [socioeconomic status] students on campus, the administration should anticipate this becoming a larger concern.”

She feels the addition of Saturday dinners will accommodate students of all socioeconomic backgrounds.

However, third-year Student Government (SG) representative Mike Viola, who serves on the Campus Dining Advisory Board (CDAB), believes that there would drawbacks to keeping dining halls open.

“I personally do not think that making such a change would be a net positive for the student body,” he said. “I think it is often overlooked that adding Saturday dinners would require cutting another aspect of dining services—perhaps we would lose one Fourth Meal per week, or lose hours at campus cafes or Hutchinson Commons. I also think that there are more efficient ways by which low-income College Housing residents could be accommodated.”

This quarter, the SDA reached out to Director of Dining Operations Stacey Brown with multiple proposals of ways to accommodate low-income students. Some of the changes suggested included an increase of Maroon Dollars, meal exchanges, or the extension of Saturday dining hall hours.

“It has been a long-standing part of the dining program…for the dining halls to be closed for Saturday evenings,” Richard Mason, executive director of UChicago Dining, wrote in a statement. “That was due to lower levels of usage and the desire for many of the College houses to plan meals in the residence halls and to sponsor activities on Saturday evenings.”

During a CDAB meeting last Friday, SG and IHC representatives spoke with UChicago Dining regarding other alternatives to accommodating low-income students who cannot afford to eat out on Saturday evenings.  Proposals included an expansion of the meal exchange program during dinnertime on Saturdays and the continued effort to encourage College houses to provide residents with dinner options through house events.

While there have been many proposed changes to the dining plan, UChicago Dining and College Housing have not finalized plans yet on the outcome of this issue.

“We will continue to work with CDAB as we review the data and look at our options to continue to make sure that the dining program responds to the needs of our students,” Mason said.