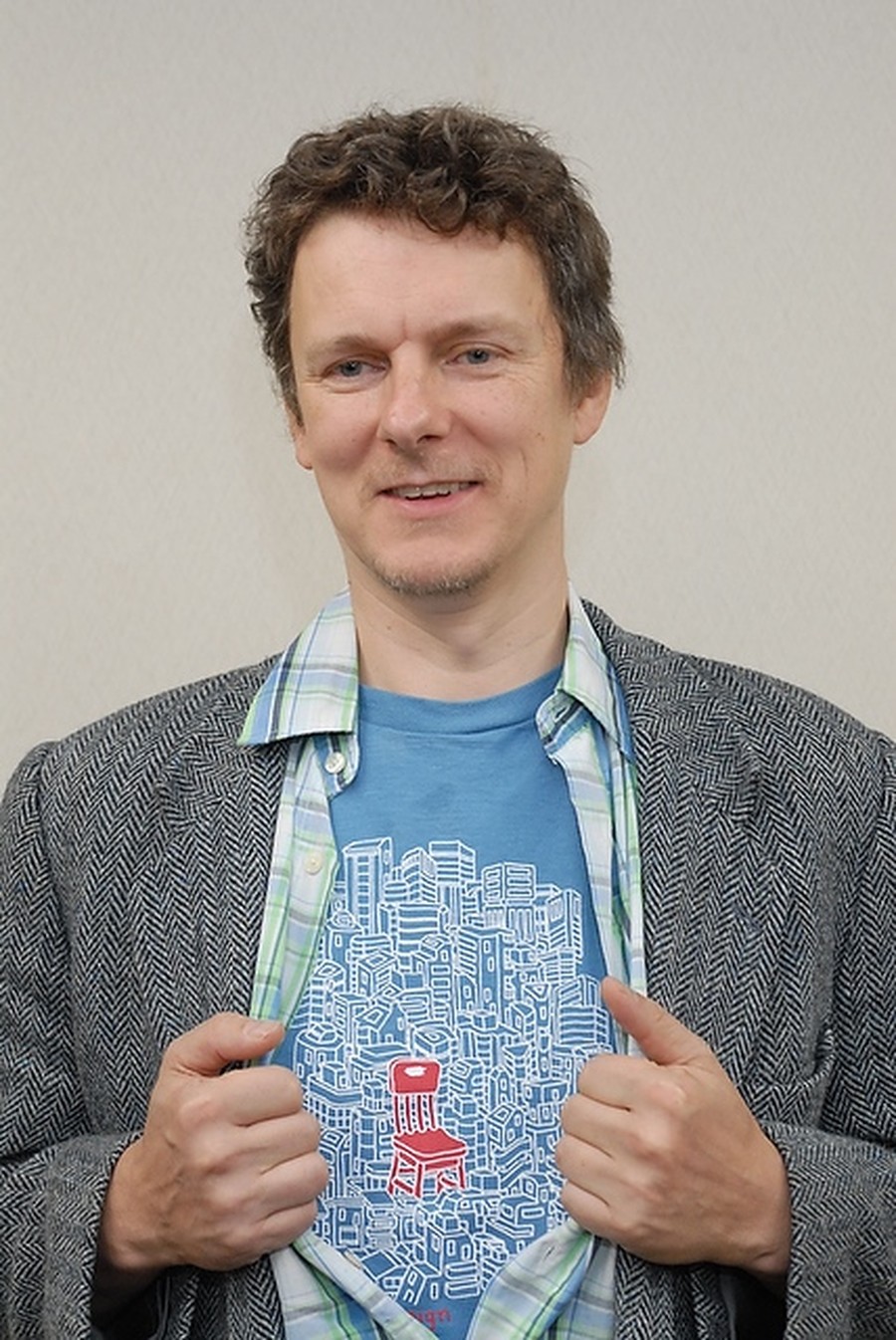 A Janelle Scharon / The Chicago Maroon 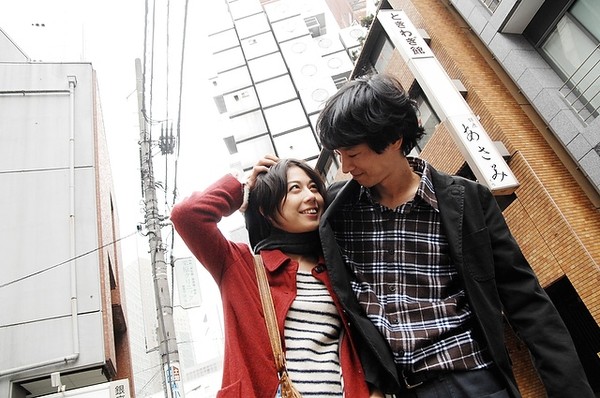 A Janelle Scharon / The Chicago Maroon
TOKYO!, opening at Musix Box Theatre on Friday, unites the unique talents of directors Michel Gondry, Leos Carax, and Bong Joon-ho in a cinematic exploration of Japan's sprawling modern metropolis. Drawing on their widely varied styles, each director presents his own unique perspective on the city's diverse cultural and visual environment.

The film is divided into three distinct segments that seem to have in common only their location and certain elements of science fiction or fantasy that drive their plots. There is no overarching narrative that connects the segments, which is probably for the best because it helps maintain the creative freedom of each director. Despite this apparent disconnectedness, all the segments are united by an awareness of Tokyo's diversity and a feeling of personal isolation that connects the characters.

The first segment, Interior Design, bears the unmistakable mark of Michel Gondry, a director who has become popular for his recent films, Eternal Sunshine of the Spotless Mind and The Science of Sleep. Interior Design tells the story of a young filmmaker, Akira, seeking to create a new life with his girlfriend, Hiroko, in Tokyo. Gondry uses the same basic character types that served him well in his previous films: a quirky, artistic, and slightly dysfunctional young man and an equally quirky, artistic woman whom the man depends upon in their somewhat stormy relationship. While Akira attempts to publicize his latest film, Hiroko scours Tokyo for a decent apartment so that the couple can stop mooching off her friend. Both are ambitious and genuinely excited about the prospect of a new life together, but are also paralyzed by their economic circumstances.

Even though the relationship dynamics will seem familiar to fans of Gondry's films, the director explores a new angle when he shifts to Hiroko's perspective. In Gondry's previous films, the neurotic male usually captures the leading role as he struggles to reconcile his personal issues with the complications of his romantic relationship. In Interior Design, Hiroko takes center stage as she begins to feel less appreciated by Akira and more isolated from the outside world. However painful this isolation may be, the film suggests that this separation is necessary for her self-discovery. Although it retreads some familiar ground, the segment is enjoyable and gives enough new twists to Gondry's old formula to avoid being stale.

The second segment of the film, Merde, directed by Leos Carax, is in many ways the most perplexing and the most problematic of the three segements. It resembles Beowulf, except the destructive monster is some kind of slouching evil leprechaun and the bastion of civilization the monster seeks to destroy is Tokyo. Although not expressly identified as an evil leprechaun, the monster, who is named Merde, does sport a wavy red beard and a milky white eye that exude creepiness. Merde lives in the sewers of Tokyo and only emerges on the surface to terrify pedestrians or to steal flowers for food. When Merde finds a box of grenades left over from World War II in the sewers, he quickly transforms from a mild nuisance into an indiscriminate mass killer.

Carax's segment of the film starts out as some kind of creature flick, then morphs into a disaster movie, and finally ends up as a courtroom drama when Merde is put on trial for his crimes. The tone of the film suddenly shifts from whimsical to deathly serious when Merde goes on his murdering spree. These sudden shifts in tone are a detriment to this segment, which often seems unable to decide whether it wants to be serious or not. Although it has an interesting premise, Carax's bizarre segment suffers from internal disconnects in its thematic presentation.

Last, but certainly not least, is Shaking Tokyo directed by Bong Joon-ho. This final segment centers on a hikikomori, a shut-in or a recluse. The nameless hikikomori has not left his house in ten years and spends his days reading endless stacks of magazines. When he makes eye contact one day with a pizza delivery girl, he regains his desire to engage the outside world.

Of the three segments, Joon-ho's short is the most interesting because it creates the best visual narrative. The stacks of pizza boxes, magazines, and toilet paper rolls in the hikikomori's house tell a story of his long-term isolation. When he finally emerges from the house, the blinding light and jarring noises of insects effectively convey his shock at re-entering the outside world. With its beautiful cinematography, Shaking Tokyo is by far the most visually interesting of the three films.

Overall, TOKYO! is a unique cinematic experience. Although it is very bizarre at certain points, the film remains engaging and mostly avoids alienating its audience. The greatest strength of the film is its ability to consistently create striking visuals, which enhance the narratives of all three segments and seem to capture an essential spirit of the iconic city.