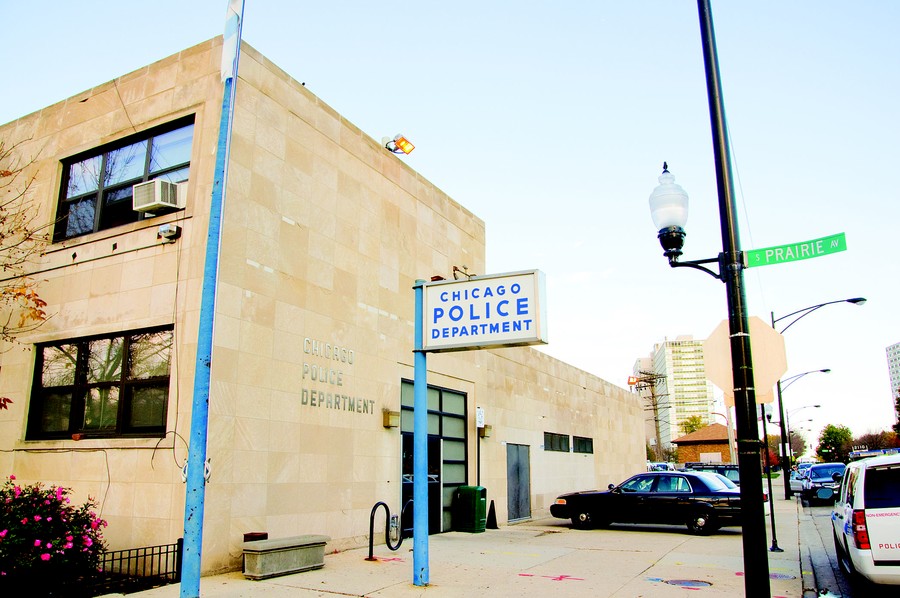 The UCPD is preparing a proposal to expand its coverage to include all four University of Chicago Charter Schools.

If the new coverage area were to be approved by the City Council, UCPD would add three new sections to its jurisdiction, expanding the area where it can intervene in crimes. Each of the new zones is no bigger than a two-block radius around three of the charter schools.

The expansion, which was included in a Memo of Understanding signed between the University and the City of Chicago over the summer, is not designed to expand the University’s reach in surrounding neighborhoods, according to UCPD spokesperson Bob Mason.

“It’s not intended to really expand University patrol coverage, as has been done in the past in Woodlawn,” Mason said. “The reason for the expanded coverage of these schools is safe passage.” Mason added that the expanded patrol area would allow UCPD to respond to emergencies at the charter schools.

UCPD and the Chicago Police Department (CPD) will have the same dual jurisdiction over the three new coverage areas as with the existing coverage zone, but UCPD will only patrol the area during peak hours, Mason said.

“We’re going to be there in the morning when kids are going to school, in the afternoon when they’re getting back, to make sure they’re going to and from okay. We’re not going to be patrolling that area at night,” he said.

“It’s just [UCPD] being proactive,” he said, “But it’s legally good to have [jurisdiction]. It gives us the legal right to make arrests there, to patrol there.”

Regardless of whether the City Council approves the UCPD’s proposal, residents of the South Side are still preparing for a potential shift in police coverage.

For weeks, rumors have abounded that the CPD’s 21st District—which covers the Hyde Park and South Kenwood area east of Cottage Grove Avenue from 25th Street south to 61st Street—may be folded into neighboring districts and its precinct closed. Fourth ward alderman Will Burns (A.B. ’95, A.M. ’98) wrote in a public statement that the police superintendent and the Mayor’s office formally notified him on October 11 of the planned closure.

The proposed closing of the 21st District police station is not expected to affect CPD beats or the number of CPD officers patrolling the area, Mason said, so UCPD is expected to remain unaffected.

“As far as our operation goes, it will not change one bit if the 21st District station moves, and the beats and the number of people from CPD remained in the area. It’s not going to affect us,” Mason said. “We’ve had a great relationship with CPD, and we expect that to continue. It won’t change our beats.”

Burns will hold a community meeting to discuss the proposed closure at 7 p.m. on November 2 at the Congregation Rodfei Zedek at 5200 South Hyde Park Boulevard.