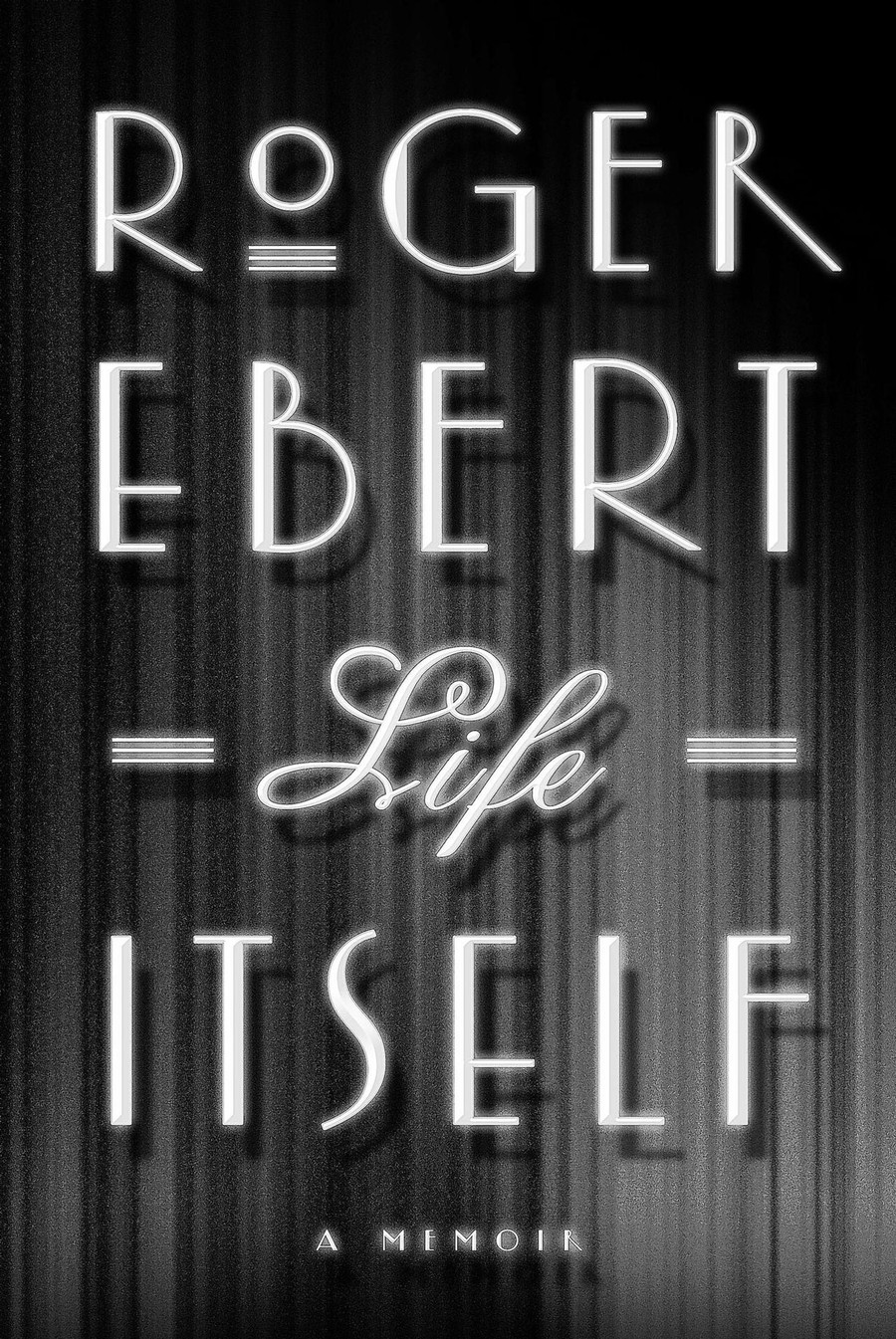 The age of the celebrity movie critic is over. It’s gone the way of the travel agent and the rotary telephone. What’s left now are the memories.

For Roger Ebert, the last one standing, those memories are still fresh. He’s had time to contemplate. Thyroid cancer has left him mute and unable to eat or drink. He’s experienced an autumnal renaissance as a result—the once notorious technophobe blogs and tweets with prodigious energy about everything, from video games to the origins of the universe. That he would write a memoir was inevitable. That it would be good is to be expected. That it might be the last book he writes is fittingly tragic.

Though it’s called Life Itself, death seems to linger upon the pages. This is not a bad thing; it explains the healthy glaze of nostalgia under which the book is written. “I was born inside the movie of my life,” Ebert begins. He ends the book with a chapter titled, “Go Gently.” “I know it is coming,” Ebert writes, “and I do not fear it.”

But, while death is on Ebert’s mind, he’s not one to dwell on it. He loves life too much and Life is a celebration of that fact. The book starts with his early days in Urbana, Illinois and ends in the present. Ebert isn’t overly concerned with the awkward machinations often employed in memoirs—those futile attempts to weave a proper narrative into real life which don’t understand that real life often forgoes neat narratives.

Ebert’s chapters are short, sometimes random. They have simple titles like “Chaz” and “Alcoholism.” Some chapters are silly (in the best sense) like Ebert’s ode to Steak ‘n Shake in “Car, Table, Counter, Or Takhomasak”: “My Steak ‘n Shake fetish is not unique. On an early visit to the Letterman show, I said to David during a commercial break, ‘I hear you’re from Indianapolis, home of the head office of Steak ‘n Shake.’ ‘In Sight It Must be Right,’ he said. Our eyes locked in communion.”

Other chapters are more somber. Yet throughout the book, Ebert employs that lucid prose and gift for understatement that’s made him the quintessential American critic in the old, corn-fed boy from the Midwest kind of way.

That’s not to say Ebert doesn’t occasionally fall for easy sentimentality. His portrait of early childhood and adolescence is particularly rose-colored—you can hear the Leave it to Beaver theme music playing in the background. He also lapses into annoying literary platitudes, occasionally: “Then we kissed not so much in a sexual way as with the tender solemnity we thought of at the time as love,” reads like something Ebert read in a novel, and lacks the subtlety of reality.

But throughout the book, Ebert’s unflinching honesty resonates. In one passage he addresses his fluctuating weight: “Before I acquired my present problems, I was not merely fat but was universally known as the ‘fat one,'” and in his reaction to a candid Esquire photo of his current, jawless face: “I’m happy I don’t look worse.”

His honesty is why, for so many years, he was America’s movie critic—and still is.