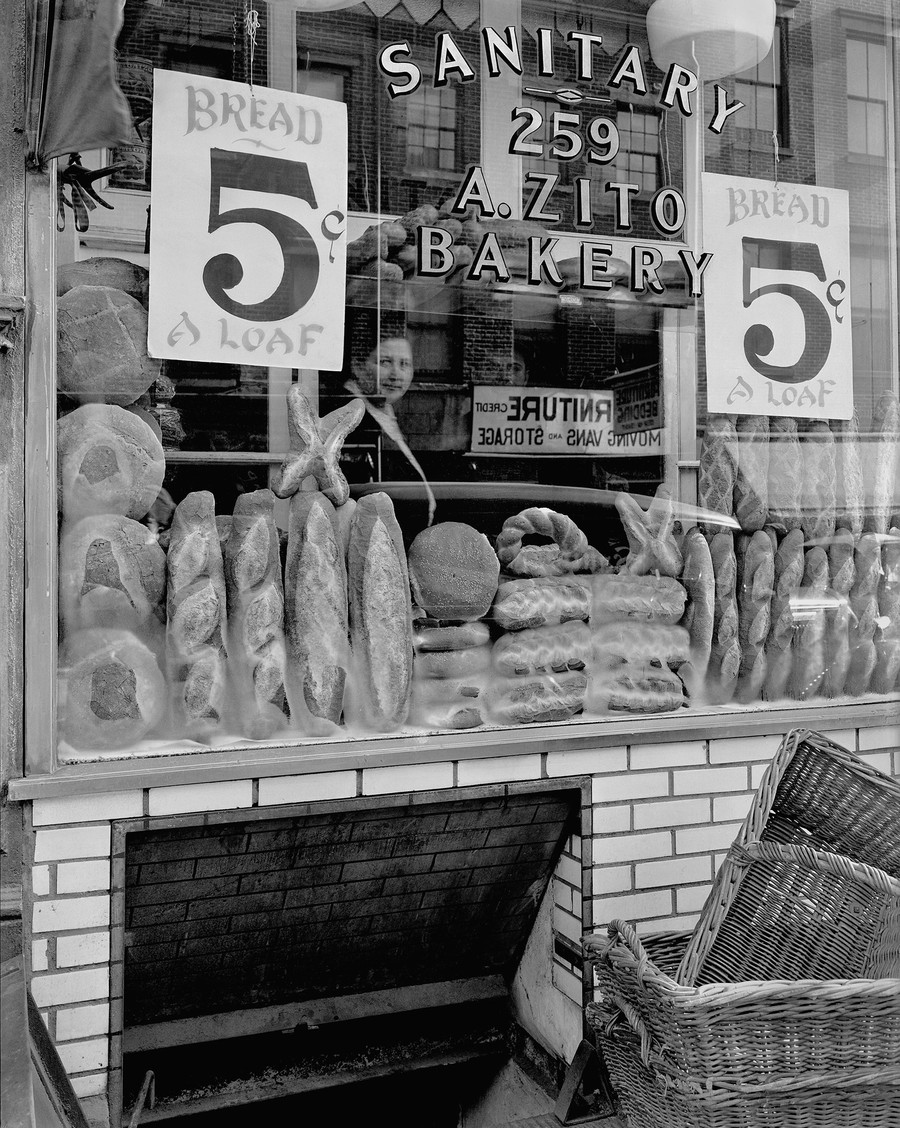 Courtesy of Art Institute of Chicago

Two of the things most remembered about the 1930s are the Great Depression and the Modernist art movement. More generally, the period is considered a time of great change. Walking through the American Modern exhibit at the Art Institute of Chicago is a journey into the heart of the 1930s, a time when both America as a nation and photography as an art form were in flux.

The exhibit focuses on three of the most important documentary photographers of the period: Berenice Abbott, Walker Evans, and Margaret Bourke-White. The exhibit’s four galleries each center on a single theme of one photographer’s work. This makes for an interesting juxtaposition, as Abbott’s depiction of a bustling New York City is placed next to Evans’s photographic journey through a rural South decimated by the Great Depression, in turn contrasting with Bourke-White’s studies of industrial mass-production and American farm life.

Despite these differences in subject matter, there are several motifs consistent to all three photographers. All three strive to provide an accurate picture of the world around them. Abbott and Bourke-White marvel at the grandeur of the modern city and the industrial developments that fuel its growth. Evans traveled through the American South and Cuba, using portraiture to reveal the toil etched onto the faces of the farm workers he encountered. They are individual black-and-white stills, but each tells a story of not only individual struggles with a changing world, and also America’s uncertain future.

The impact of the Great Depression is clear in each artist’s work. One of the exhibit’s most poignant pieces, “Word’s Highest Standard of Living” by Bourke-White, shows a bread line in front of a billboard advertisement depicting a cheery family driving a new car, accompanied by a slogan lauding the “American way.” This powerful contrast not only puts a human face on the period’s unemployment, but also shows the Depression’s inequality and uncertainty, giving Bourke-White’s work an air of social criticism. The others build on this theme with Abbott showing a shantytown in Central Park while Evans follows jobless “drifters” on their aimless

The artistic backgrounds of these works are just as significant as their socioeconomic context. The ’30s were a time when technological developments in photography allowed photo-documentarians to move through environments with unprecedented ease. All three took advantage of these advances to capture their surroundings with a candid honesty.

Photographers at the time were also engaged in a struggle for artistic relevance with more traditional media. For Abbott, Evans, and Bourke-White, this meant incorporating classic aesthetic values into their work. Evans’s portraits are perhaps the most striking in this respect. He illuminates his subjects against nondescript backgrounds, reminiscent of a classic Rembrandt. Creative use of perspective, geometric forms, and strong black-white contrasts are also consistent in all three, and give the photos stunning beauty that complements their historical import.

The pieces in American Modern are selected not only from the artists’ photo-essay assignments for major magazines, but also from advertisements and books that were published for public consumption, showing the burgeoning commercial promise of the media. The exhibit acknowledges the original settings of these works and presents several original books and magazines on tables in the galleries, alongside the same works in traditional frames.

The photos of the American Modern exhibit provide a powerful lens for understanding not only the historical and artistic context of three prominent and influential artists, but also the individual perspectives and philosophies that informed their work.