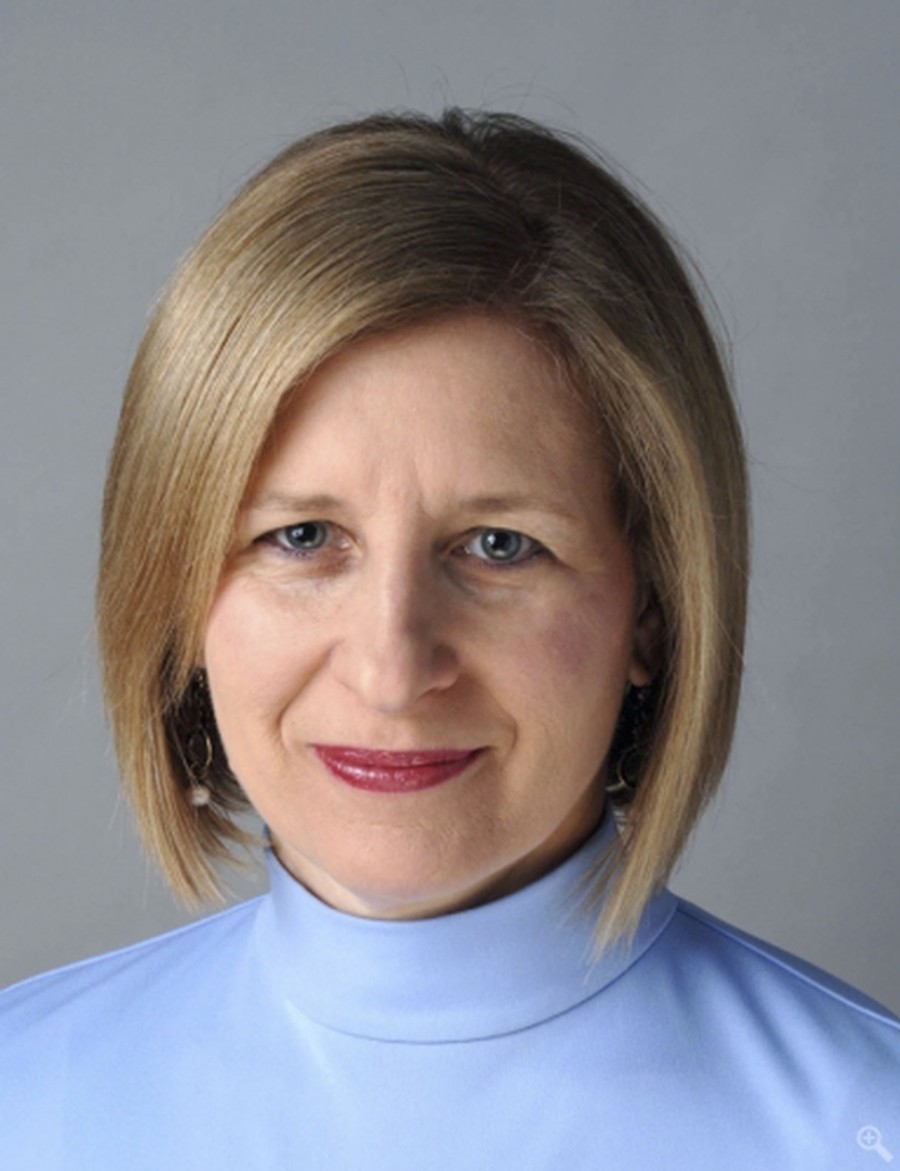 Chicago Maroon: You were the first woman editor of the Tribune, you’ll be the first female director of the Niemann Foundation—what does that mean to you?

Ann Marie Lipinski: I think it was really when I was leaving the paper that I became aware that it was somewhat significant. Younger reporters, women who had looked around and were trying to figure out how to balance life and work, I think they found some example in me, which they could choose to follow or not.

CM: What were you most surprised about finding in your Pulitzer Prize–winning series about conflicts of interest in the Chicago City Council?

AML: I think how brazen and commonplace conflict [of interest] had become, and that it was just an accepted form of behavior among council members. In fact, a lot of the systems under which the council operated had been established to allow for the kinds of conflict that had become commonplace there. It’s a government body where a lot of fabulous and extraordinary public servants have been, but it’s also a place that for various reasons has attracted a different kind of public official.

CM: What’s it like to sit on the Pulitzer Prize board?

AML: It’s been one of the great joys of my life. It’s the world’s best book club. It’s a group of really impressive individuals from lots of different backgrounds. Even the journalists in the room, while they have journalism in common, they have very different backgrounds. That combination of that group, with extraordinary academics, just makes for a very rich conversation. I’ve felt so fortunate to be a part of that group.

CM: Was there anyone early on at the Tribune who was your mentor and who you looked up to there?

AML: The day I arrived I was sitting there in my new blue suit, scared to death, two reporters came up to me, and one of them turned out to be [later Senior Advisor to President Barack Obama] David Axelrod (A.B. ’77). He welcomed me to the paper, and talked to me a little bit about his experience, and complained about a bunch of the editors.

CM: At the University of Michigan you were an editor of the Michigan Daily. Were you there all night during the week?

AML: Yes, we used to brag about on the front page of the paper that we had the latest deadlines in the state. The paper didn’t go to bed until 2 a.m., which was later than the Detroit papers, and it was not unusual that we could beat them with a big breaking story. We were there very late. 2:30, 3:00 was when I’d start working on homework. I figured out pretty quickly that the 8 a.m. class was not going to work for me.