Pretend not to be a U of C student for a while. 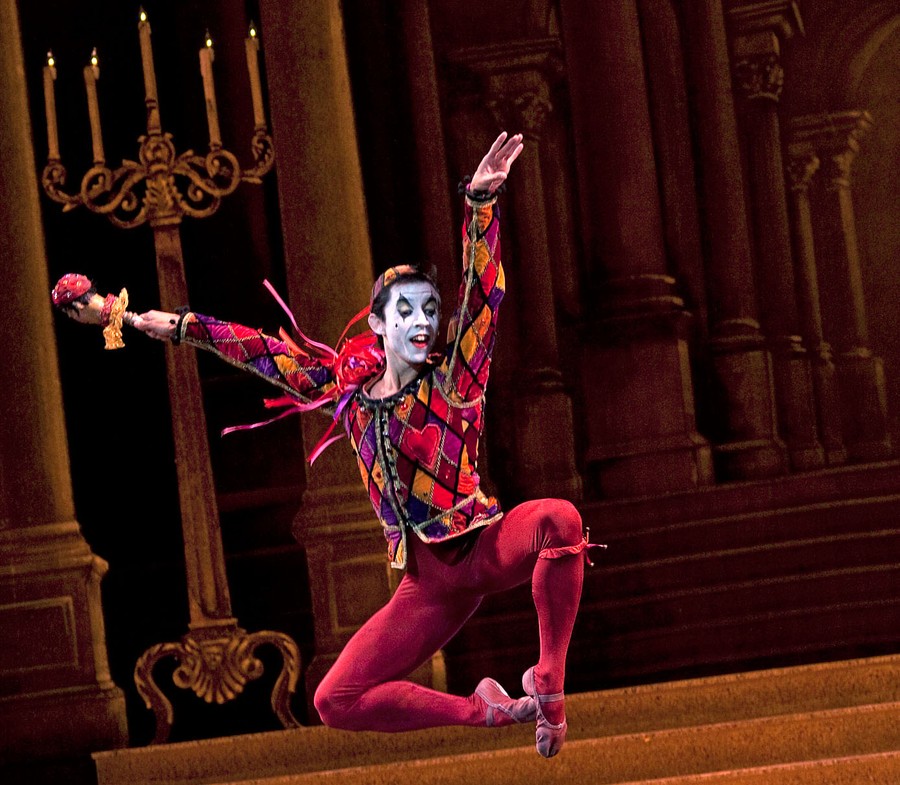 My first orientation week was a whirlwind. Between introducing myself to hundreds of new people and being shuttled to and from informational meetings, I barely had time to sit down and relax. When a few friends suggested we enjoy our night by seeing something called Off-Off Campus in Mandel Hall, I jumped at the idea of relaxing in my seat while some sort of performance played out in front of me.

What I didn’t realize was that Off-Off Campus was, in fact, an improvisational comedy troupe, one of the first and longest running in the country, and that you’re usually not just relaxing during their show because you’re having trouble breathing in between the laughs. By the end of the performance my sides hurt, and the rest of the night my friends and I joked back and forth about how we were so “shark angry” and doing our best Nelson Rockefeller impersonations.

Off-Off Campus is just one of the many theater groups here at the University of Chicago, and illustrates the wide range that University Theater encompasses. Theater doesn’t just have to be dramatically acting out Shakespeare on a stage, although it can be. According to University Theater, approximately 500 students a year take part in campus performances, whether it be through designing, producing, acting, or even directing.

However, theater doesn’t just have to be a hobby. The TAPS (Theater and Performance Studies) program allows students to major in their passion for acting. Like other Chicago majors, there is a healthy dose of the theoretical involved. TAPS majors have to take six classes in theory and analysis, and by the time they’ve completed the major, students are should have developed “a nuanced and sophisticated vocabulary with which to analyze creativity.” Unlike some other majors at the University of Chicago, TAPS also introduces practical application of theory into its program as well, and students conclude their major with a B.A., which includes a performance of original work.

Complaints that the University was not receptive enough to the career aspirations of students involved in the arts were responded to in full by the construction of the Logan Center for the Arts. The center recently celebrated it’s ‘topping off,’ a milestone indicating that the tower has reached its intended height, and is scheduled to open on March 26th, 2012. When completed, the center, which is located just south of the Midway on the corner of Inglside and 60th street, is expected to be “a new foundation for the arts at the University of Chicago and will inspire creativity and collaboration across the artistic spectrum,” according to President Robert Zimmer. University Theater even has a ‘Life Beyond’ link on their website, complete with internship opportunities, as well as strategies and resources to finding jobs.

Whether theater is a hobby or a life-long passion, the University of Chicago has some pretty good options. Auditions for plays always take place on Tuesday and Wednesday of first week on the third floor of Cobb, so be sure to be on the lookout for which works you might be interested in joining. Plays range anywhere from full feature length productions to forty five minute projects with just a few actors, so don’t feel pigeonholed into any particular kind of play. Also, remember that you don’t have to be an actor to get involved in theater.  Plays are always in need of people to fill stage crews, direct, or help with lighting and set creation. If you’ve never done theater before, don’t be intimated—there are a lot of other first timers there who are just as nervous as you. So if you’re interested, go forth and make some art. Between your all-night study sessions in the Reg and the hours you spend in class, it’ll provide an opportunity to meet new people, relieve stress, and of course, make theater jokes.