Winter Doldrums? Doc has the cure 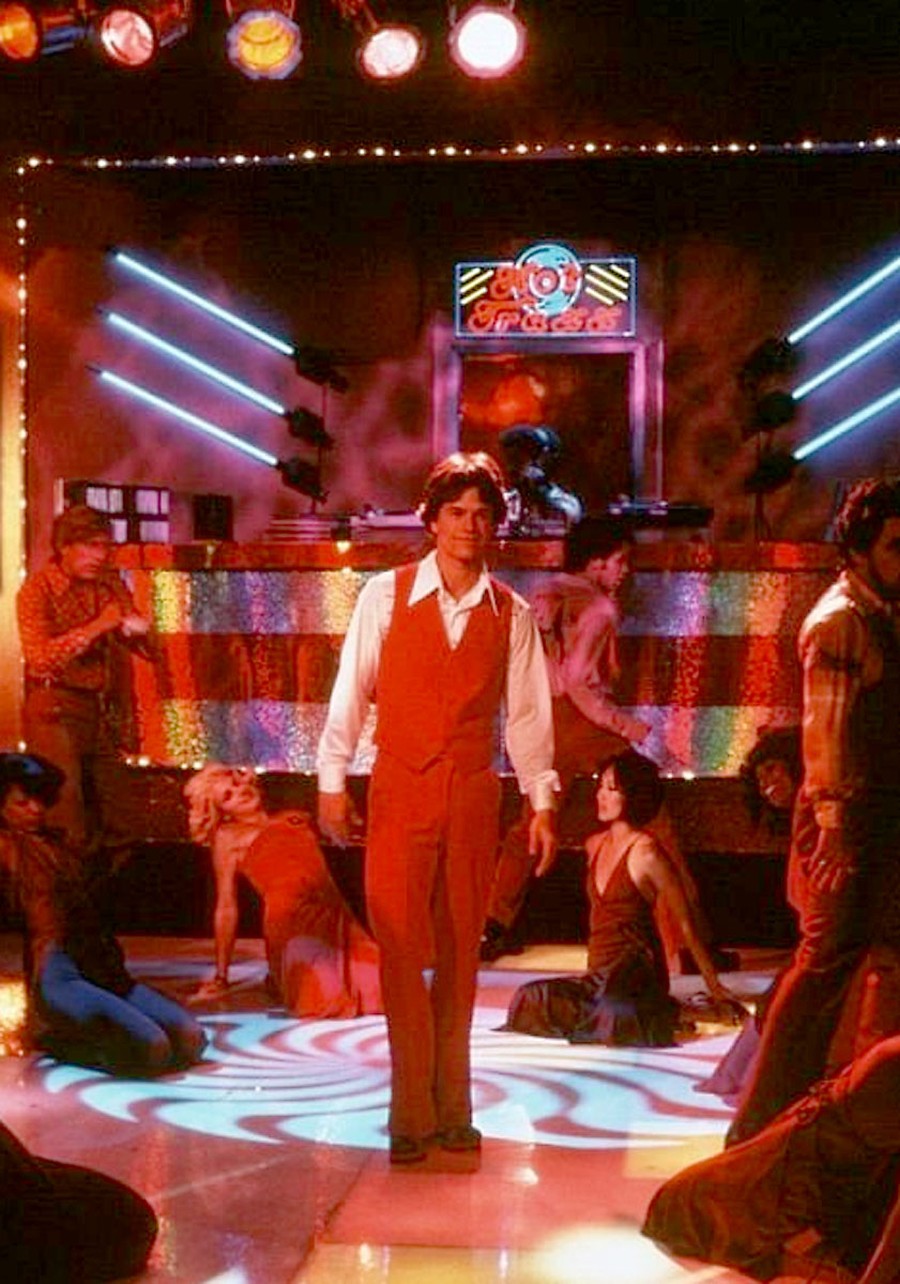 This Doc season has attracted an unusual amount of fanfare.

“We always hesitate to use the adjective ‘best’ when describing something,” wrote Chicagoist’s Robert Christoph in a blog post on January 4. “After all,” he mused, “how can we declare knowledge of everything that’s come before as well as psychically predict what’s to come?”

“Nevertheless,” Christoph continued, “even as an institution that routinely offers up some of the most creative cinema programming in Chicago, Doc Films has outdone themselves with their Winter 2012 calendar.”

But with this season’s schedule already imprinted upon hundreds of young Clint Eastwood faces, the evidence, as the saying goes, is in the pudding.

An attractive mélange of arhouse favorites—behold Monday’s “Naruse & Takamine: Of an Auteur and an Actress,” celebrating the works of revered Japanese director Mikio Naruse and his frequent collaborator, actress Hideko Takmine—and more ironic, hipper-than-thou fare (see Friday’s “Anderson vs. Anderson,” a runoff between Paul Thomas Anderson, who gave us Magnolia and There Will be Blood, and Wes Anderson, who gave us Rushmore and the Wilson brothers). If that’s not enough to whet collective college appetites, Saturdays will be home to some of the year’s bigger movies including Brad Pitt’s Moneyball and Lars von Triers’s Melancholia, the apocalyptic film that gave Kirsten Dunst the Best Actress Award at Cannes and made her relevant again.

The reasoning behind this drool-worthy programming?

“We’ve been trying to restructure and reconsider Doc’s position in the wake of Netflix and movie-pirating,” wrote Doc’s programming chair, Max Frank, in an e-mail. “That was a major reason behind instituting Friday night series…to add a new feeling to Doc as a place for people who aren’t necessarily cinephiles. We lure them in with the nostalgia of Rushmore, and then drag them out to see When A Woman Ascends the Stairs.”

A few students have definitely been enticed. Anna Akers-Pecht, a fourth-year anthropology major, said she was really excited about the Humphrey Bogart and Anderson series, but when she saw what else was playing she was “blown away.”

“A film about a poor, bullied British boy who befriends a falcon? Zombies? Josie and the Pussycats? There’s something for everyone!” said Akers-Pecht.

The schedule is the work of many months of grueling debate. Hard as it may be to believe for one of the nation’s oldest film societies, Doc has an open process for soliciting material. Anyone can suggest a series, no university affiliation required.Meetings are held every week in Harper 148 at 6 p.m. Eventually the choices are winnowed down to a selection of 10, which are then voted on by Doc’s board members (all of whom are students).

“A majority of my job involves navigating programmers through the rough waves of 35mm film distribution, so that their idea can actually become a reality. This includes negotiating contracts, tracking down foreign/overseas films, and securing sponsorships to help alleviate the costs of expensive film shipping and copyright clearance,” Frank, a third-year history major, explained.

Other series making the circuit include “Heist!,” a celebration of the crime thriller that kicked off with the iconic crime thriller The Usual Suspects.

For members of the filmic cognoscenti, Sunday’s “Always Crashing in the Same Car: The Best of the British Cinema After the New Wave” will be sure to sate their cinematic appetites, as will Sergio Leone’s classic Westerns, screening on Wednesdays. The University’s own WHPK radio station is also collaborating with Doc on the “Roxsploitation” series, a celebration of the teen subculture, on Thursdays.

It’s surprising to hear Frank was concerned about this season’s quality. “I was actually really worried that I’d f-ed up this season, that no one would buy passes, and that the spring slate had totally topped this one. I’d forgotten over the break (when I was compiling and scheduling the spring quarter) that we actually kinda killed it this quarter.”

How effective all this admittedly awesome programming will be at getting more University students to vacate the library and check out Humphrey Bogart’s body of work on Tuesday nights remains to be seen. But one thing’s certain: It will be their loss.