The girl who saved The Girl with the Dragon Tattoo 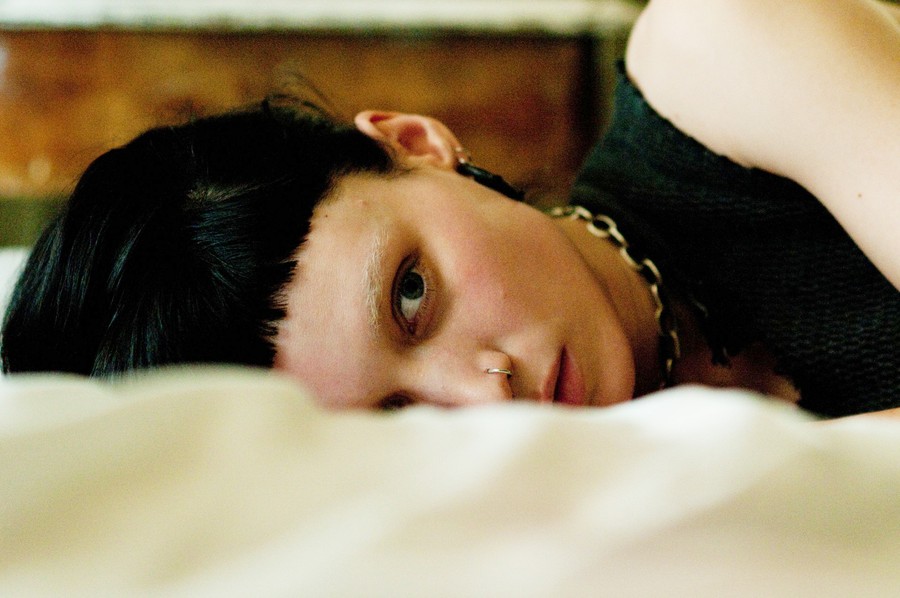 Making a Hollywood adaptation of The Girl with the Dragon Tattoo is inherently a risky endeavor.

First, there’s the cultural impact of Stieg Larsson’s bestselling books to contend with. The trilogy has sold more than 45 million copies worldwide. As with any international literary phenomenon, the books’ fans are fervent and faithful.

Second, there’s the 2009 Swedish film adaptation. Looming like a specter over any subsequent remake, the movie did well with both critics and international audiences. Director Niels Arden Oplev made his own feelings about the upcoming Hollywood adaptation clear in a 2010 interview: “Why would they remake something when they can just go see the original?”

Reasonable words, perhaps, but David Fincher (The Social Network, Fight Club) went ahead and made his own version, anyway.

The result is a good—not great—film buoyed by the presence of a riveting Rooney Mara.

Daniel Craig ostensibly stars as Mikael Blomkvist, an investigative journalist at the fictional Millennium magazine. The loser of a vicious libel suit, Blomkvist is broke and excoriated in the court of public opinion. Vengeful, Blomkvist accepts the offer of one Mr. Henrik Vanger (the always excellent Christopher Plummer), an aging patriarch who wants Blomkvist to solve the mystery of his missing grandniece Harriet. In exchange, Blomkvist will receive damning evidence against the man that sued him—nefarious businessman Hans–Erich Wennerstrom.

Meanwhile, Lisbeth Salander (Mara), a consummate computer hacker, does illegal surveillance work for a large company. Deemed unfit to interact normally with society, she’s a ward of the state, which apparently means she must undergo habitual sexual assault at the hands of a paunchy lawyer in order to access her own funds.

Soon enough, Blomkvist’s and Salander’s paths cross, and they work together to solve the Vanger mystery.

As far as storylines go, Girl veers towards the formulaic. It follows the conventions of a mystery novel—upon which, of course, the movie is based. There are the obligatory red herrings, long stares at old photographs, and suspenseful walks through dimly lit corridors. Characters are rather broadly drawn. Much has been made of the fact that the literal Swedish translation of Larsson’s first novel is “Men who hate women.” The bluntness of that statement is certainly felt here.  In both book and film, there’s an eerie preoccupation with sadistic violence against women—in a way that reduces all rapists to vile, inexorable creatures when in reality, they are much more fully–realized, making them all the more perturbing.

Also, everyone speaks in clipped Swedish accents. (Except for Daniel Craig, who can’t be bothered and sticks to British English.)

But Fincher clearly knows what he’s doing, and his sure, steady directing makes the movie work. At an intimidating two hours and forty minutes, the film is certainly long, but it never drags. Each scene works to a gratifying climax. Trent Reznor and Atticus Ross’s pulsing score definitely helps as does Jeff Cronenworth’s beautiful cinematography.

The most important directorial decision Fincher makes, however—and the one that pays off the most—is his casting of Rooney Mara.

His choice of the gamine starlet has actually sparked a minor cultural phenomenon. She’s graced the covers of three different magazines in recent months, including November’s Vogue, and the current issue of W. New York magazine’s Vulture blog even has a slide show dedicated to her rapidly avant–garde fashion sense (no doubt inspired by the movie). The film’s red band poster, featuring a glowering, topless Mara staring directly at the camera with Daniel Craig’s bulky arm wrapped protectively around her, caused a little seismic uproar.

But Mara deserves the coverage. Her transformation from Movie Mark Zuckerberg’s former squeeze to feral, goth hero is harrowing. In Vogue, Mara recounts the ritualistic horrors involved in transforming from a lush haired brunette with delicate elfin features to a hulking, pouting black thing: “[They] cut my hair, shaved the sides, bleached the eyebrows, then dyed my hair black,” she says. “Then we went and did the piercings—all in one day.’”

She also had to start smoking. She had to learn how to ride a motorcycle. She got banged up shooting take after take of a brutal rape scene.

But it’s worth it.

When we first see Mara in Girl, her eyebrows are bleached blond, her face seemingly stripped of all color. Her jagged black hair is held haphazardly in place by some safety pins.  Bedecked in dark canvas pants and a ripped t–shirt, cigarette perpetually in her mouth, Mara is Lisbeth Salander—and it’s disconcerting. Noomi Rapace, who plays Lisbeth in the Swedish original, looks like a woman—but Mara looks like a posturing adolescent. Underneath the tough exterior is a vulnerable child.

It’s that vulnerability matched by an unwavering confidence in her own moral sensibility that makes this Lisbeth so compelling. Those bluish green eyes carry an ocean of hurt, rimmed though they are by heavy black eyeliner. Mara throws herself into this role, putting on a fantastic performance in a year of standout performances by women. Lisbeth is the film’s saving grace.

For her alone, the film is worth watching.