In Wisconsin, Chicago to face “cream of the crop”

Chicago heads to Wisconsin this weekend for the UW-Oshkosh Invitational, in which it will compete against six teams nationally ranked in DIII. 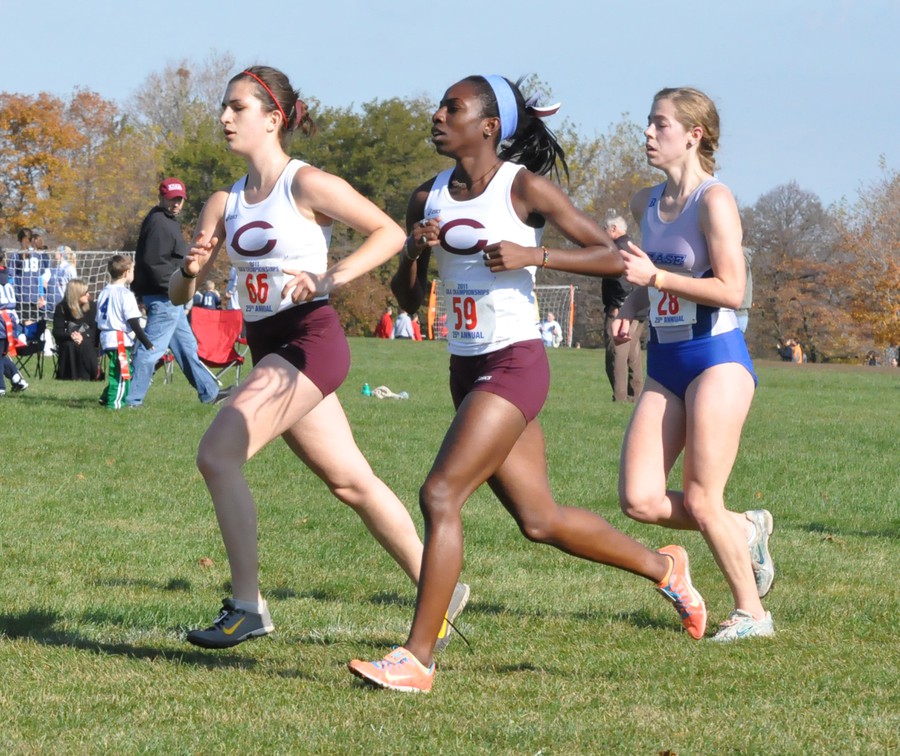 The Maroons have become well acquainted with DI and DII opponents this season, but they turn their attention now to their own division. Chicago heads to Wisconsin this weekend for the UW-Oshkosh Invitational, in which it will compete against six teams nationally ranked in DIII.

“Personally, I’m looking forward to seeing a difference in the way our women race,” head coach Chris Hall said. “The fact that they’re going up against great teams now from DIII, I’d like to see them a little bit more inspired in the way that they compete.”

With the UAA championship now only two weeks away and the NCAA DIII championship only three weeks after that, this couldn’t be a better time for the Maroons to familiarize themselves with the level of competition they’ll be facing down the road.

“It is interesting always to look at our schedule and see the different things we’re going to be competing against,” fourth-year Julia Sizek said. “This weekend at Oshkosh really is the cream of the crop in terms of competition in DIII and although we’ve been competing against a lot of big schools, that doesn’t mean they’re the most competitive big schools out there.”

This weekend’s meet will be the Maroons’ first in two weeks, and confidence will be high after a strong showing their last time out at the Loyola Lakefront Invitational. Chicago finished 10th out of 51 teams behind stand-out performances by third-year Michaela Whitelaw, who finished 74th in the 514-woman field, first-year Maggie Cornelius, who was 78th, and Sizek, who finished a very impressive 28th.

While this success could potentially put unwanted pressure on his team, Hall is confident that his athletes will respond in the right way.

“I don’t think that the rest of our team feels pressured to run better because of what Julia is accomplishing,” he said. “To be perfectly honest with you, I hope that Julia is feeling pressure this weekend to challenge herself at a higher level as well. I think all of our kids should go into this meet feeling like this is a different type of competition.”

There will even be a little extra time to focus, as the Maroons leave tonight before racing on Saturday.

“Because we’ll be out of town, I think that will really give everyone an extra little bit of time to center before the race and focus on the race,” Sizek said.

The UW-Oshkosh Invitational is set to begin at 11:15 a.m. tomorrow morning.