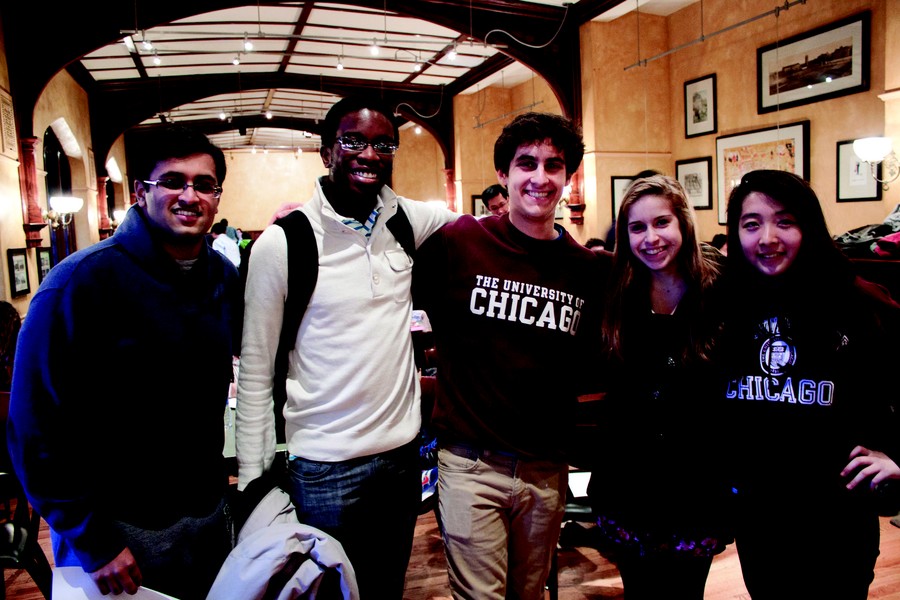 This year’s first-year College Council (CC) race culminated last night with the highest voter participation in recent first-year elections. The winning candidates were Christina Dong with 362 votes; Holly Rapp, 230; and Mike Viola, 182. The question of the fourth open position is up to the discretion of the current CC, as candidates Timi Koyejo and Amay Sheth tied for fourth place with 147 votes each.

A total of thirteen first-years ran for the four positions on the council, seven fewer than last year’s record high of 20 candidates. The number of candidates last October made for fragmented election results—the vote counts of the winners ranged from 114 to 171. Consensus appeared much higher this year, particularly with Dong’s 362 votes, which was more than double any winner from last fall received.

The eight other candidates from this year’s pool were Parina Lalchandani, Parker Thomas, Sean Gasiorowski, Nicole Gorton, Katie Oliver, Rex Johnson, Thomas Remissong, and Martin Spencer Hyman. Both Lalchandani and Thomas received over 100 votes, normally an indication of a winning candidate But this year’s high turnout changed the game.

The first-year council members credit face-to-face interaction as playing a crucial role in their successful campaigns. Dong cited her “love of meeting and engaging with new people” and “[her] group of friends that helped spread the word” as the reason for her successful campaign.

“If a candidate goes out of their way to get to know their potential constituents, it says a lot about the kind of representative they will be for the student body,” she said.