Life without Hogwarts, warts and all 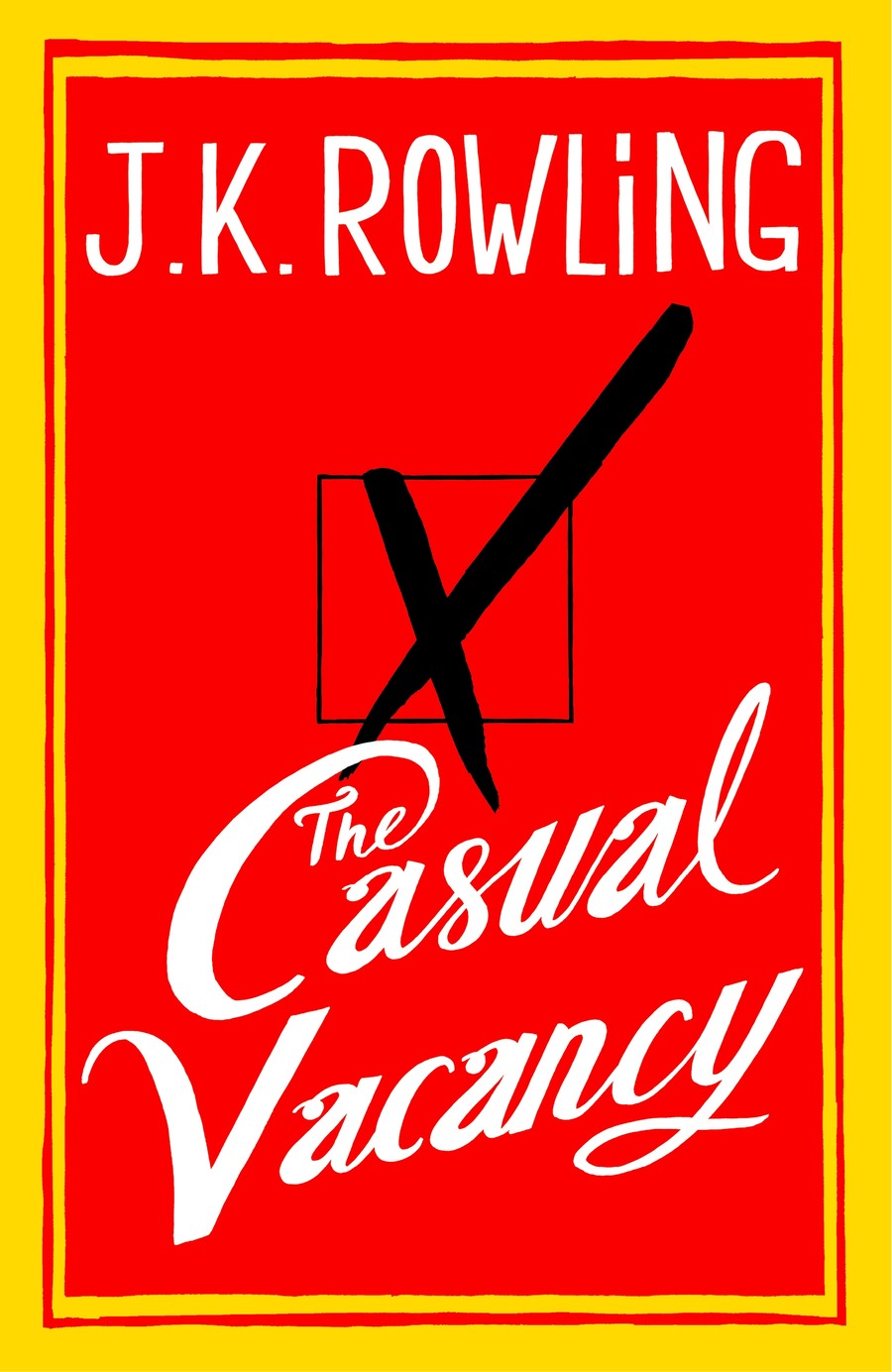 Courtesy of Little Brown and Company

J.K. Rowling’s new novel leaves behind the cozy fires of Hogwarts to explore the selfish and petty aspects of human nature.

After parish council member Barry Fairbrother dies of a burst brain artery, the already-divided council of the tiny British town of Pagford in J.K. Rowling’s new novel The Casual Vacancy enters a full-blown state of war. The council struggles to decide whether or not to continue classifying the “Fields,” a poor and seedy neighborhood that once belonged to the adjacent town, as part of Pagford.

Rowling uses the setting of the seemingly idyllic British village to comment on the plight of those in utmost poverty and destitution. Simultaneously, she devotes much of the novel to exploring a network of characters bound together in conflicted, unhappy relationships. Though the reader spends every moment in the company of these flawed characters, they do not ultimately earn emotional investment. As a result, The Casual Vacancy is well-plotted but  somewhat lifeless.

Rowling’s novel has intentions that are respectable enough to merit waiting until the end of this sentence to mention Harry Potter. Like her bestselling series, The Casual Vacancy is character-driven. It develops each character’s distinct voice, and delves into their petty emotions and nasty thoughts. The sheer number of central characters, though, leaves little time for any particular backstory. The nuances of relationships and personalities are stated explictly, but there are not enough scenes to illustrate what’s postured. For example, Rowling writes, “Fats suspected that he needed Andrew more than Andrew needed him,” but this is hardly noticeable in the course of the narrative.

Every so often, the prose is conveniently interrupted by a lengthy parenthetical aside that provides an excerpt from a character’s past. The characters, although not utterly one-dimensional, feel flat even after 500 pages of reading. Intimacy between the reader and the text is never established.

The prose is simple and explanatory, but this is an adult novel for reasons other than the frequent occurrence of expletives. Rowling unabashedly delves into the corners of her characters’ lives, exposing their jealousy, cruelty, and sheer insanity. The tone lacks the warmth or charm of her previous novels, but this is deliberate. Instead of lovable, wand-wielding misfits, there are children sabotaging their parents, parents terrorizing their children, universally unhappy marriages, and middle-aged women having detailed fantasies about teenage boys .

The book’s tone is morbid. One of the main storylines is that of Krystal Weedon, an impoverished 16-year-old from the Fields. Krystal’s tragic life is described in searing detail—the neglect of her heroin-addicted mother and the responsibility of raising her young brother. Krystal is denounced among the more “respectable” members of the area as being violent, uncouth, and promiscuous. The falsehood in this situation points to the prejudices in right-wing British society. One watches Krystal’s struggles to improve her family’s life with pained sympathy that is never rewarded with redemption. Barry Fairbrother, the council member who dies at the beginning of the book, had been a source of support for Krystal, and in his absence what pathetic plans she had start to fall apart.

The Casual Vacancy contains Rowling’s quintessential literary tools and tropes. While characters are not as singularly good or bad as in her other books, their fates are predictable. By the end of the book there is a sense of closure and the doling of justice. Yet Rowling’s clean-cut character development and patterning can also serve to her advantage. Her use of tragedy to emphasize the consequences of selfishness and negligence is extremely effective. She is not subtle, but Rowling has an incredible knack for grounding potentially melodramatic scenes in reality. This makes for a satisfying read.

Where The Casual Vacancy misses out is in the building of a deep, subtle story, something that’s traditionally worked for Rowling. This generation has endlessly analyzed the dynamics of Harry Potter; The Casual Vacancy does not provoke the same examination. Instead, it is a quick and dirty look at the less-than-magical  side of human nature.