Mr. Whitmore goes to Nationals; rest of squad to get back on track 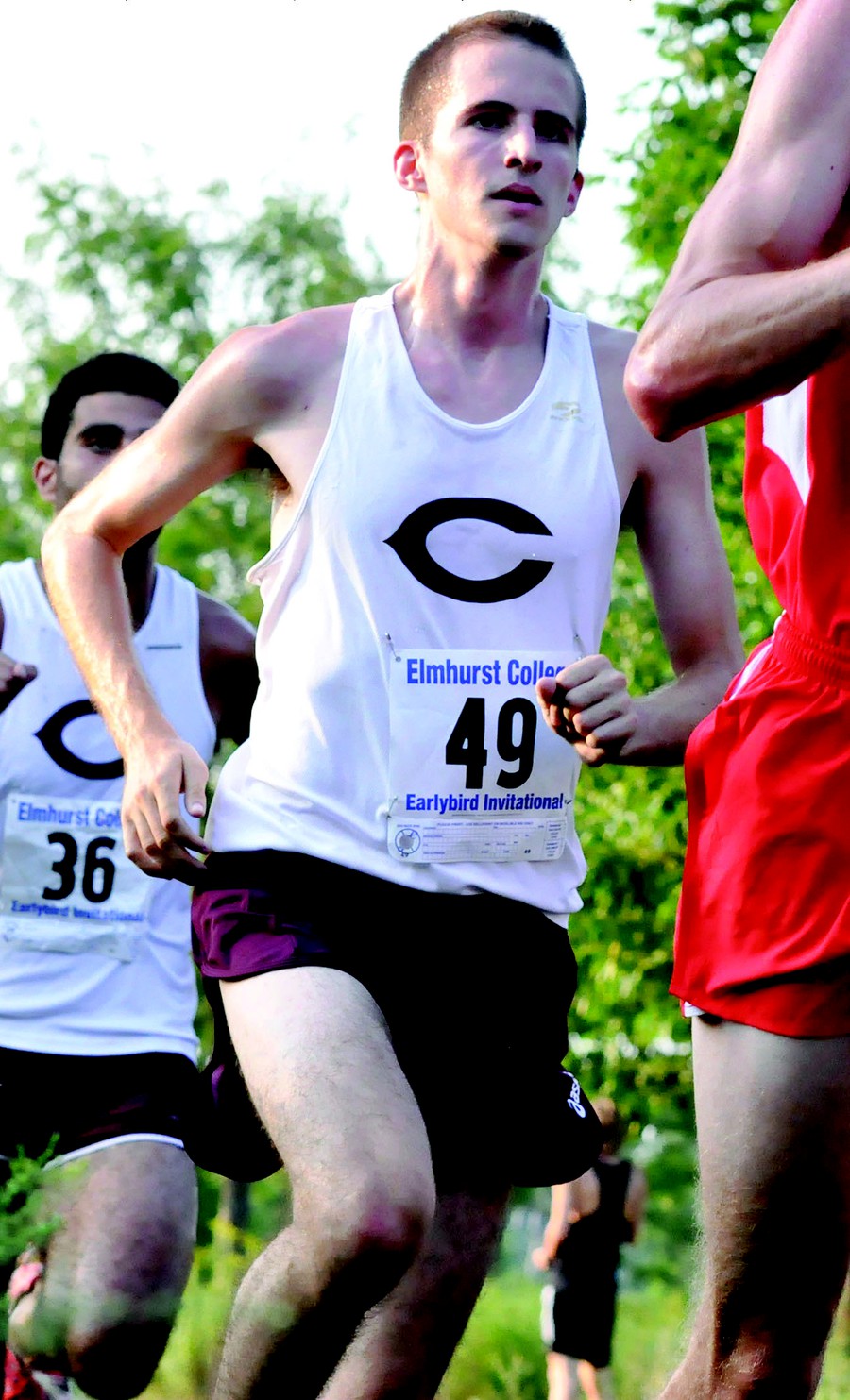 Chicago placed sixth at the Midwest Regional Qualifier this past weekend. Unfortunately for the Maroons, only the top-five teams from the Midwest Region move on to the National Championship. They scored a total of 171 points, 26 points behind fifth place UW-Eau Claire.

Despite the shortcoming, the South Siders placed far better than expected in the 8-k race. Going into the qualifier, the Maroons ranked ninth in the Midwest Region, widely considered one of the strongest regions in the nation. The Midwest has produced the National Champion two out of the last three years.

“I think we had a very strong performance across the board,” third-year Sam Butler said.

Fourth-year Billy Whitmore led the Maroons again this season, finishing seventh in the race (24:38.94). Whitmore garnered All-Region honors with his finish and qualified to the National Championship as an individual. Second-year Renat Zalov (25:20.22) and fourth-year Gregor Siegmund (25:20.76) followed Whitmore as the next Maroons to finish the race, placing 36th and 37th, respectively. The NCAA awards the top 35 runners in the region the All-Region honors. Fourth-year Isaac Dalke (25:28.98) finished in 44th place while third-year Samuel Butler (25:36.03) rounded out the top five Maroons, finishing in 47th.

“Before the meet, Coach told us to ‘put ourselves in a position to succeed’, meaning, in a race as large as this, we had to go out hard in order to not get trapped behind masses of bodies,” Butler said. “I think we did this well, and it was only towards the end of the race that we may have fallen back a bit.”

The Maroons’ strong finish allowed them to jump in the national polls from 26th to 19th. The NCAA National Championship takes 32 teams from around the nation, but due to automatic bids, the best teams do not always qualify—an unfortunate circumstance for the Maroons.

For fourth-years Siegmund and Dalke, who could not crack the top seven individual national qualifying ranks, the Midwest Regional was the last race they will run for the Maroons.

“We are all so proud to have raced in this squad,” Butler said. “I know every one of us has dreamed of going to Nationals all season long and we knew that this was the time to step it up to make our dreams a reality. All the guys gave their all in this race and our biggest regret is that we couldn’t get the seniors to a national meet.”

Even though the squad did not qualify for the National Championship, the team’s season is not quite over.

“Next week, Billy and the women’s team are heading down to Terre Haute, IN, and we are already organizing a contingent to go cheer them on,” Butler said. “For me, I cannot stress enough how great it was to hear my teammates cheering me on in [the Midwest Regional]. After that, we’ll all take some time off from a tough season.”

The National Championship will take place at 11 a.m. on Saturday, November 17. A live feed will be supplied by the NCAA.