With November 6 upon us, the Viewpoints columnists weigh in with the issues, big and small, on their minds this Election Day. 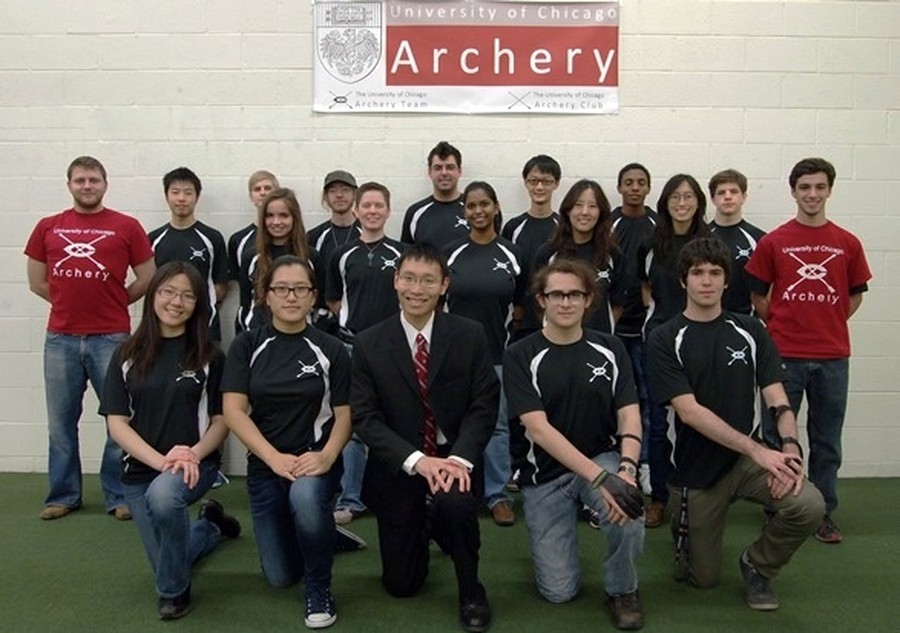 I don’t even have to finish typing before YouTube prompts me. Apparently “Mitt Romney’s laugh” is a pivotal campaign issue; not only for me, but also for 20,000 other Americans.

I click play. There. Right there. His crow’s feet crinkle like a raisin that no right-minded child would trade for at lunch. The sound is reminiscent of Mr. Burns’ cold, throaty chuckle on The Simpsons.

I aspire to be a fully informed, logically-minded democratic citizen. But the truth is that I cannot, in good conscience, vote for someone whom I can easily picture in the Oval Office in a high-backed chair, cackling nefariously, and stroking a cat. And if that isn’t American then I don’t know what is.

Though there are many issues on which I disagree with Mitt Romney, I feel that the candidate’s worst quality is his approach to politics in general. His candidacy is rooted in compulsive deceit and duplicity; his strategy is colored by an arrogant exploitation of public misinformation. Time and time again, Romney has knowingly striven to mislead voters. He says his tax plan adds up, but it does not. He claims that Jeep is shipping jobs overseas, but it is not.

In short, he thinks we’re all idiots. I can’t support that and neither should you.

For the most part, I don’t belong to groups that are typically pandered to by politicians, since I’m college-age and I don’t live in a swing state. However, I am part of the middle class, which means that I hear a lot of pitches about how a candidate is going to be great for families like mine.

At the same time, Republicans have tried to pit the middle class against the lower class by telling us that our taxes are funding their social safety net.

And that’s good: While I hope to never have to rely on a safety net, it gives me peace of mind to live in a country where falling out of the middle class doesn’t mean you’re ignored.

Despite the recent emergence of Occupy Wall Street, socioeconomic inequality played little role in the campaign. President Obama’s support for health reform, expanded educational opportunities, and a more progressive tax code makes him the better candidate to deal with inequality. However, he could have done more to allow our discourse to reflect Americans’ fundamental sense of fairness.

Politicians assume that voters have no patience for philosophy, but John Rawls’s notion of the original position could easily be deployed in the political world. Is it not useful to think about what kind of society we’d like to design if we had no idea about our individual circumstances within that society? Thinking through this framework could increase support for the welfare state, a term which sadly has become one of opprobrium.

…and it’s Obama on the left, Obama on the left with Romney close behind. Seconds left on the clock, they’re hurtling towards the finish line, the crowd is on their feet and yes, yes, it’s… well, I hope it will be Obama. I support Obama because he shares my vision of America as a place where we do not abandon our neighbors, but extend our hands to them when they are in need.

But whatever the result of the election, I’ll be glad it’s over. The election has been the largest spectator sport around. We put on our team colors and scream so loudly that we drown out any possibility of moderation or reason. With issues like the deficit, any sort of compromise, in this case a mix of spending cuts and increased tax revenue, is as politically infeasible during an election as it is necessary. After the crowd shuffles out, leaving a trail of popcorn and other detritus, we can only hope that both the winning candidate and the next Congress will be able to put the games aside and get something done.

I went to a top-ranked high school in a wealthy district in Chicago’s north suburbs. During my freshman year, Reverend James Meeks brought about 1,000 kids from the South Side to symbolically register to attend my school to show “what a high school should be.” Meanwhile, my high school was planning an unnecessary $1.75 million renovation of its upperclassmen campus in Winnetka.

Not much change has come from Reverend Meeks’s protest, but I still remember the problems of public school funding inequity it posed. Mitt Romney advocates a voucher program, which revolves around school choice for low-income and special-needs families. Obama continues to support his “Race to the Top” program, in which states compete for funding.

What looked to be an engaging contest now seems like a foregone conclusion. Analyst Nate Silver is giving Obama an 86.3% chance of winning.

This means we can focus on what is truly important: What will Michelle be wearing on Tuesday night?

I think it’s safe to say that she won’t be wearing red. That would be like wearing a LeBron jersey in downtown Cleveland. It will certainly be something by an American designer, and hopefully manufactured in a swing state.

And it will definitely cost less than $1,000; after all, she’s no Ann Romney. Predicting what Ann will wear is beyond the scope of my mental capacities, but I’m tempted to say it will be something with sequins.

Michelle is assertive, but she knows when to let her hubby have the limelight, so I think a dark-toned evening gown would be perfect. Preferably something that matches her husband’s tie. After all, this is an election, not a personality contest.

Maybe it’s just the sense of skeptical disinterest, the kind that comes with age.

Four years ago, we hurled off the yoke of a dark past. The brave forces of hope and progress challenged the tattered remnants of the old regime. And the good—for the first time in my life as a political being—the good—against impossible odds, yes!—the good prevailed.

It’s not that Obama failed—we all knew it wasn’t up to him in the first place. We collectively awoke from the Bush nightmare hoping to fall right back asleep again, and dream of equality and progress, bunnies, and butterflies.

But we have work to do. To start, we’re really mucking up this whole democracy thing—forget Congress, America has proven itself grossly incapable of maturely discussing and debating basic issues.