Top 5 movies of the year 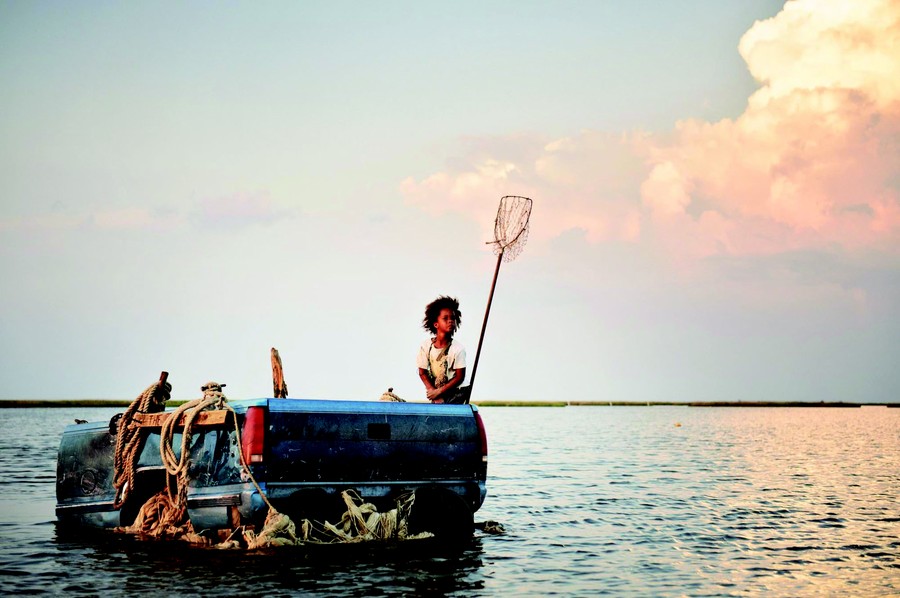 The Underdog: The Cabin in the Woods (Drew Goddard)

Forget The Avengers. If we’re going to assign a singular achievement to Joss Whedon, who’s been having one hell of a year, then it’s going to be 2012’s instant cult classic, The Cabin in the Woods, which he co-wrote with first-time director Drew Goddard. Part meta-horror, part sci-fi free-for-all, The Cabin in the Woods stands as one of the year’s smartest, most indulgent offerings, made only sweeter by the fact that basically no one saw it. Pick it up from Redbox with zero expectations: The less you know going in, the better. You’re welcome.

The Chronovisor: Sound of My Voice (Zal Batmanglij)

From the same people behind last year’s stunning Another Earth, Sound of my Voice is one of the year’s brightest achievements: an incredibly tense, understated psychological thriller that operates almost entirely within a claustrophobic white basement. No CGI, no big name actors, no multi-million dollar budget. Somewhere in the suburbs of LA, a cult’s gaining traction around a woman who claims she’s from the future. Two documentary filmmakers manage to join, intending to expose the cult’s leader as the fraud they know her to be. Or do they?

2012 seemed promising at the start if only for the unprecedented number of movies slated for release by acclaimed directors: After all, there was Wes Anderson and Paul Thomas Anderson, David Cronenberg and Steven Soderbergh, Kathryn Bigelow and Steven Spielberg. And yet, so far, it’s largely been a series of good movies trying to, for lack of a better turn of phrase, out-good themselves. Such was the case with Paul Thomas Anderson’s The Master, which felt strangely self-aggrandizing and yet inexplicably too Paul Thomas Anderson-y. Nonetheless, it boasted a number of Oscar-worthy performances and a flawless first scene.

The Heartbreaker : Beasts of the Southern Wild (Benh Zeitlin)

Hushpuppy (Quvenzhané Wallis) is a six-year-old living with her father in a flooded bayou community called the Bathtub. A giant storm is coming, and the government, safely tucked away on dry land past the levies that form the Bathtub’s border, wants Hushpuppy and her community to move inland. They refuse. Such is the basis of Beast’s simple, fantastical premise; from there, it’s layered with lush Louisiana wildlife, giant monsters called Aurochs, and Wallis’s unforgettable debut performance. My money is on her becoming the youngest Oscar nominee in the ceremony’s history.

And just when you thought the whole high school singing shtick was over, too. However, leave all your preconceived Glee notions at the door: Pitch Perfect, based on the novel of the same name, trades high school for college, and underdeveloped token minority characters for genuine laughs. Oscar-nominated Anna Kendrick leads a great cast, but the real scene-stealer is Rebel Wilson, who continues to be the best thing to come out of Australia since Vegemite (if Vegemite was really, really good).