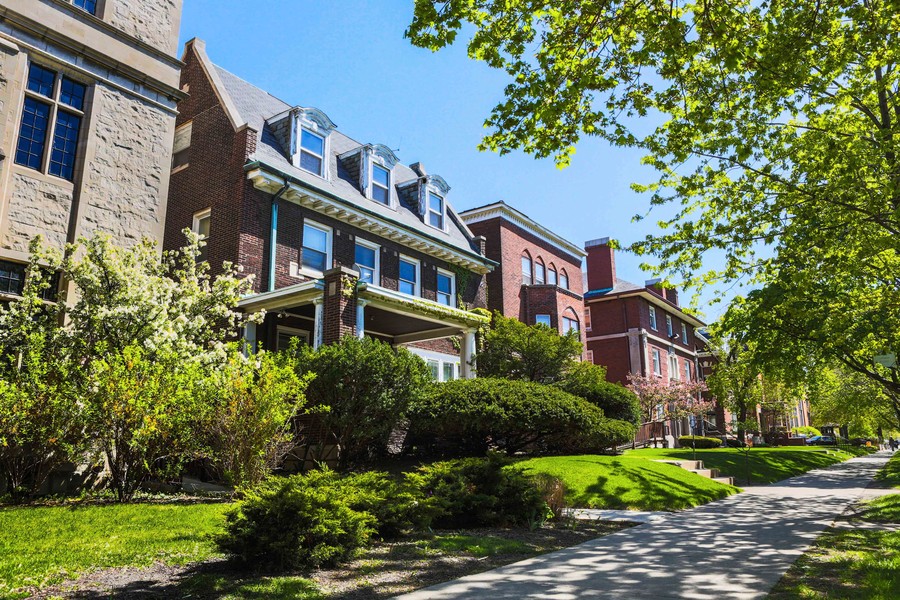 As the University and the Hyde Park community continue to communicate about Woodlawn Avenue developments, Preservation Chicago, a historic building advocacy group, declared houses on the 5700 block of Woodlawn among 2012’s most endangered properties.

The “Chicago Seven” lists several historic areas at risk of being significantly altered and is put out annually by Preservation Chicago to mobilize public support for the preservation of those buildings.

The University reacted to the designation with alarm, saying that the listing ignored the effort they put in to work with the community on their proposed development.

“The Preservation Chicago publicity effort does a disservice to the important and effective work of the alderman, community members, and the University in ensuring the future integrity of the 5700 block of South Woodlawn Avenue,” University spokesperson Steve Kloehn said.

He continued: “The Woodlawn Avenue Plan, and the commitments by the University contained in that plan, provide an unusual level of protection for this block. The community should take pride in the process that led to that plan.”

Preservation Chicago’s executive director Jonathan Fine, however, said that the designation was not meant as an attack on the University’s conduct in its negotiations over Planned Development 43, or PD-43. It was, rather, meant to encourage the University to continue its dialogue with the neighborhood over any future construction plans.

The conversation over PD-43, Fine said, “was a good effort, a productive effort, and a welcome effort. But that’s not to say that the dialogue ends today...The discussion of historic preservation, of how both the University and the community are going to manage the historic resources in the coming decade, that’s a discussion that needs to continue.”

Preservation Chicago Vice President and area resident Jack Spicer echoed Fine’s statements, although he said that he regrets the wording accompanying the listing, calling it a “misstatement.”

“I think [the University] took this wrongly,” he said. “This really wasn’t a threat to them. This really is about what can we all do together.”