Center in Delhi to open March 2014 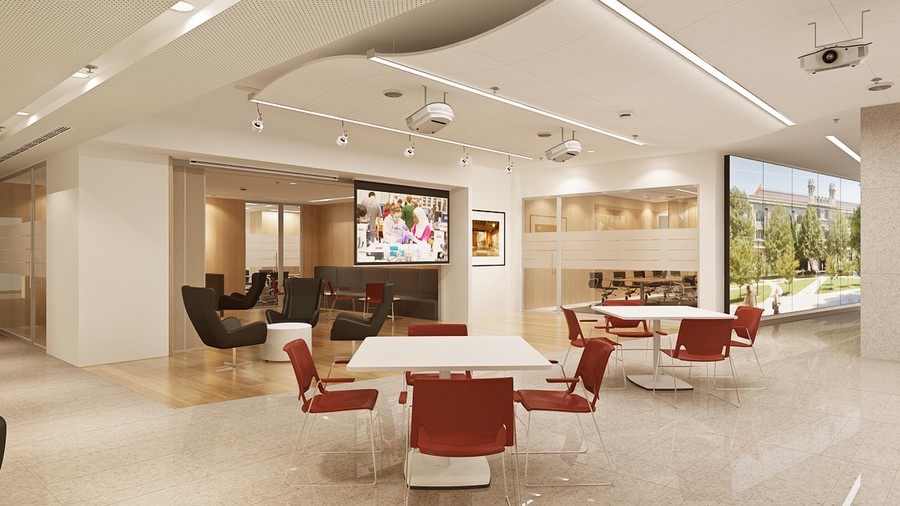 Courtesy of The University of Chicago News Office

University President Robert Zimmer emphasized that the Center was meant to foster research in South Asia and would host both University and Indian researchers.

“The Center will...prepare our students with a much greater understanding of India, South Asia, and global issues, and contribute to intellectual discourse in and with India,” Zimmer said.

The announcement comes three years after a committee of faculty members submitted a proposal to the president and provost recommending the establishment of a center in Delhi. Construction on the Center, in Connaught Place, a business district in Delhi, has already begun.

The 17,000-square-foot site will offer space for conferences and seminars; faculty offices; and study areas, with a $3.45 million price tag, according to the Chicago Tribune. It will officially open in a weekend-long ceremony on March 28 and 29, 2014.

South Asian languages and civilizations professor Gary Tubb has been appointed the Center’s faculty director. He said that the Center will support members all of the University’s graduate divisions, the six professional schools, the College, and the affiliated laboratories, including Argonne National Laboratory and Fermi National Accelerator Laboratory.

While the Center will not grant degrees, the University hopes that its presence will facilitate collaboration between UChicago and Indian academics. For instance, an HIV transmission research team, led by health studies professor John Schneider, interviewed truck drivers about their networking habits in 2001. Because India was more advanced in digital technology than Schneider expected, he realized the need to study virtual communication methods as well, like text messages. Due to the success of this tactic, Schneider’s team expanded the research methodology and brought it back to the South Side of Chicago to aid the fight against HIV here.

The Center in Delhi will join existing UChicago Centers in Paris and Beijing, though the University did not elaborate on whether any study abroad programs would be hosted out of the Delhi center. Another University facility being built in Hong Kong will house the Booth School’s Executive MBA program, which is being moved from the current campus in Singapore. The Oriental Institute also has an establishment in Egypt.