Reflektor, the stellar band's latest release, is far from a Funeral. 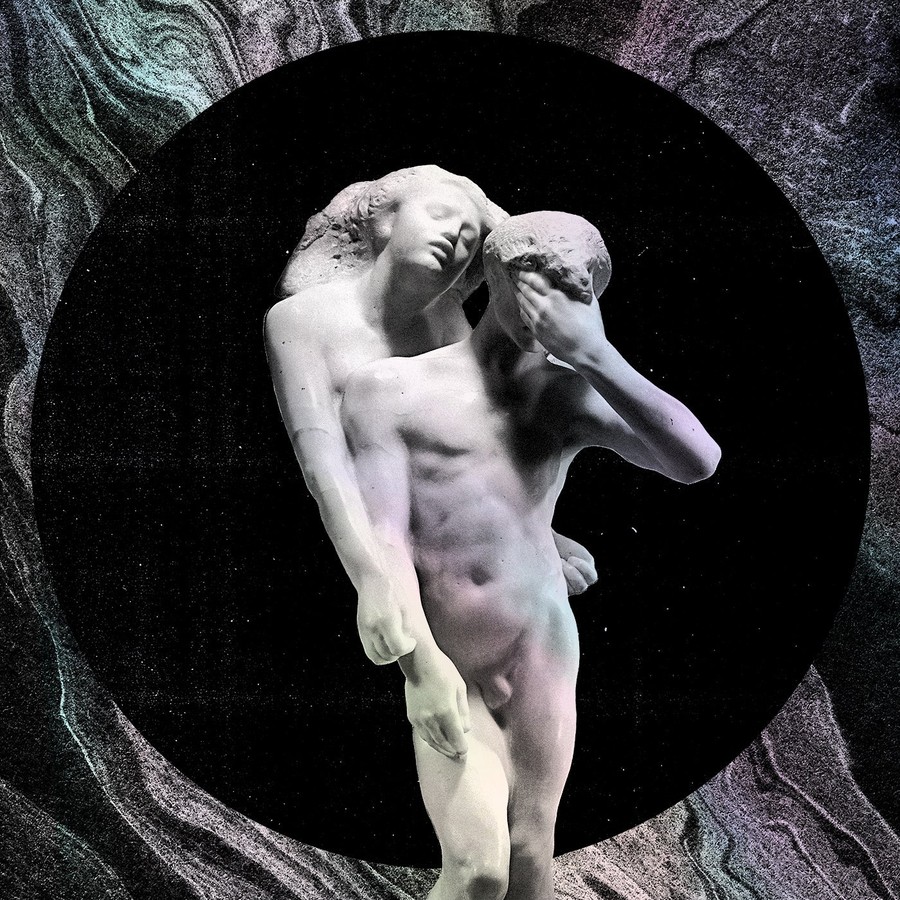 Arcade Fire has a very personal history for me. The first time I heard of them was back in 2006; I remember going to the Sam Goody at the mall near my house with my best friend at the time, who was a lot more hip that I was. She plucked a CD out of the racks—it was a little brown paper CD case with an illustration of a hand holding a delicate bouquet of feathers—and it was Arcade Fire’s debut album, Funeral. She bought it immediately and told me all about this weird little indie baroque pop band from Montreal. Little did I know it would become the odd, very popular, Grammy-winning indie band it is today. Arcade Fire has had songs featured in movies, made countless late night appearances, and won awards all around the world for its records. In terms of its popularity, critics have been drawing comparisons to U2 lately, even calling the band members the “Achtung Babies.” In the wake of all its immense success, it’s sort of hard to be critical of Arcade Fire, which has been the darling of music criticism publications everywhere for years.

Reflektor continues to make this very difficult. The new release, out October 28, is the band’s fourth studio album. Like its previous albums, it’s a concept album focused around a set of central themes. Singer Win Butler, who writes most of the lyrics, cited three main lyrical influences. The first is the 1959 film Black Orpheus, which inspired the themes of isolation and death. The album also pays tribute to the Orpheus myth through its album cover, which features Auguste Rodin’s statue of Orpheus and Eurydice, as well as the album’s tracks “Awful Sound (Oh Eurydice)” and “It’s Never Over (Oh Orpheus)”.

The second main influence is Søren Kierkegaard’s essay “The Present Age,” in which the Danish philosopher argues that in the coming reflective age, life is drained of the significance of its morals and values through a passionless indolence and inaction. This is especially obvious in the title track “Reflektor” when Butler sings, “Now, the signals we send are deflected again/ We’re so connected, but are we even friends?/ We fell in love when I was 19/ And now we’re staring at a screen.”

The third influence is Haitian rara music, traditionally played in street festivals and processions. Butler’s wife, the multi-instrumentalist Régine Chassagne, is of Haitian descent. Her family fled the country before she was born. Haiti has been a lyrical theme in a couple of the band’s songs from albums past, but it’s taken until now for Haitian musical influences to become fully manifest.

The liveliness and celebratory sound of Haitian rara mesh well with the audible disco and dance punk influences of producer James Murphy. The band had expressed interest in working with the former front man of LCD Soundsystem for years. Arcade Fire initially intended to make Reflektor a short album, but after working on roughly 60 song ideas, which were eventually narrowed down to 18 songs, the members decided to release a double album. The two-disc release is comprised of 13 tracks, each song at an average of six minutes long, and the double album seems to have a shift when it reaches the second disc. The fast, bouncy beats and distorted guitars on the first disc take somewhat of a backseat to the darker atmospheric soundscapes of the second disc.

At first listen, all these dance and rara influences are kind of an interesting surprise, but given Arcade Fire’s body of work, subsequent listens made me wonder, “Well, why didn’t they do this sooner?” The head bobbing and foot tapping that Reflektor encourages with these new sounds is very much in line with the band’s original sound—in both the punk and the grandiose elements—and its past works create a clear trajectory for these new influences to grow. Tracks like “Normal Person” and “Joan of Arc” recall the bouncy ’70s punk inclinations from “Month Of May” on the band’s last record, The Suburbs, while both “Here Comes The Night Time” and “Here Comes The Night Time II” are reminiscent of some of the slow, sweeping, and swelling anthems from Funeral.

There’s not a whole lot to say about Arcade Fire that hasn’t already been said. It’s good at making records, and Reflektor is no different. With this new release, the band has succeeded in adding another record to its discography that will satisfy fans but will still provide something compelling and new to nosh on.