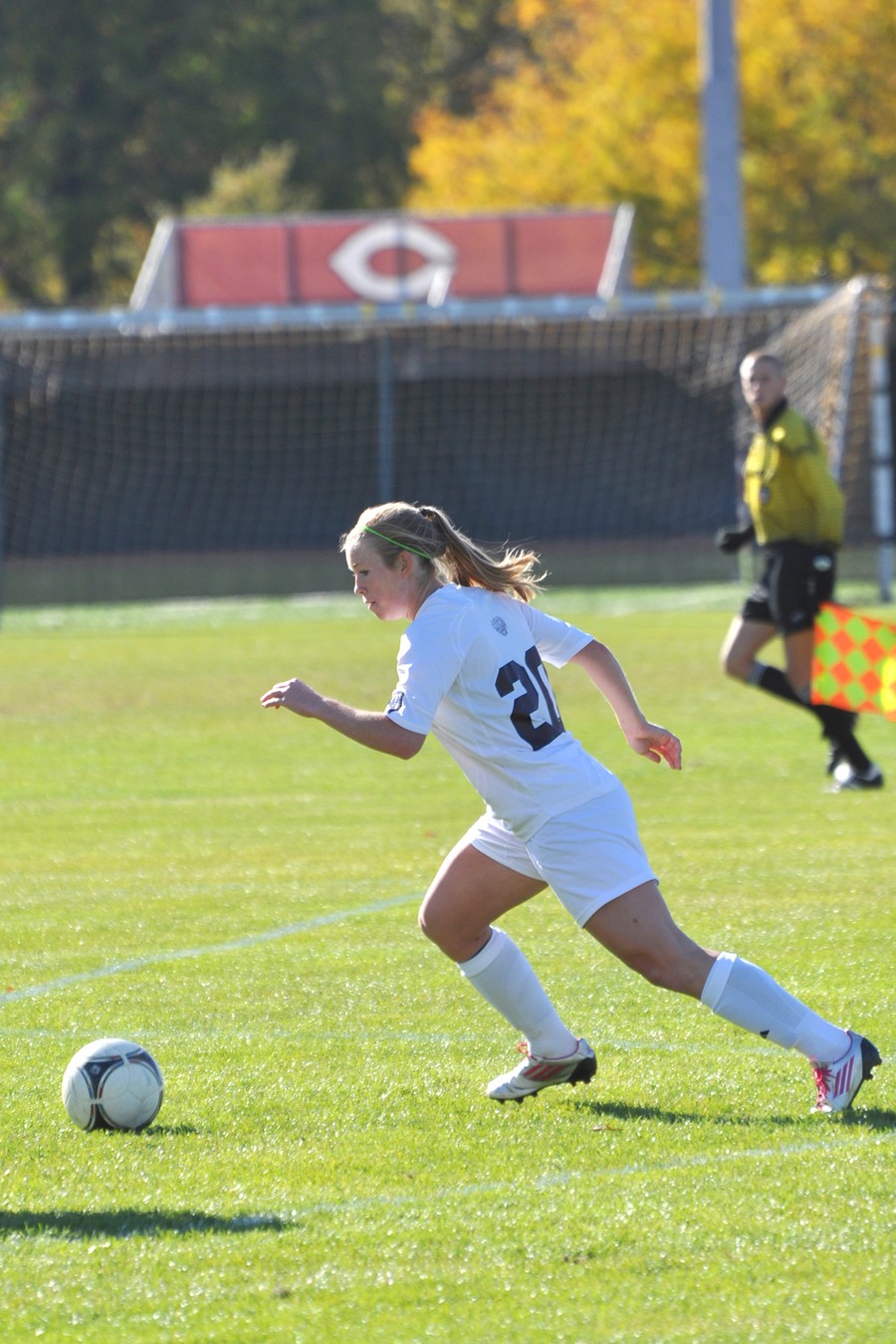 This weekend, the Maroons hope to keep their hot streak going as they take on NYU (7–5–3) and Brandeis (9–5–1) in two crucial conference games on the road. The South Siders (10–3–2) will travel to New York and Boston, and have high expectations for both games as their season starts to wrap up.

The Maroons have been having a fairly strong season, and are currently riding a three-game winning streak after consecutive victories at home over Rochester, Case Western, and UW–Oshkosh. With just three conference games left in the season, Chicago is focused on winning as many games as possible to improve its UAA standing and to qualify for the postseason NCAA tournament. At the moment, the South Siders are tied for third in the UAA with Carnegie.

“We need to win both games this weekend to best solidify our résumé to be selected into the NCAA tournament,” head coach Amy Reifert said. “Winning both games also maintains our outside chance of a UAA title and our finish within the UAA, which will also play a role in the tournament selection.”

Today, when the Maroons face NYU, they will need to focus on keeping up the strong offensive play they have demonstrated in their past few games. The Violets have not been able to tally a conference win yet, with a UAA record of 0–2–2, and tied Rochester while the South Siders defeated the Yellowjackets 2–1.

However, this does mean that the Violets are thirsting for a victory within the UAA and will likely be difficult opponents. Both teams fell to Emory, but NYU was able to get past the Eagles’ defense to score a goal while the Maroons were shut out, which reveals the Violets’ threatening offense. After two recent losses in the UAA and three conference games left in its season, NYU will want conference wins just as much as the Maroons.

“Winning the midfield battle will play a huge role in who wins the game, as will shutting down attacks,” Reifert said. “Our ability to maintain possession by limiting turnovers and their opportunities will be a key to the weekend.”

After playing the Violets, Chicago will take on Brandeis on Sunday.  Brandeis has not won a game in three weeks after three losses and a tie, and are definitely going to be looking for a win. The Judges are 1–2–1 in the conference and have a very strong defensive line, as demonstrated by nine shutouts this season.

“Both [NYU and Brandeis] are very talented with dynamic players on top and solid consistent back lines,” Reifert said.

The Maroons will look to several upperclassmen for leadership on the field. Fourth-year forward Micaela Harms and third-year midfielder Sara Kwan have each tallied six goals this quarter, sharing the title of lead scorer. Fourth-year captain Natalia Jovanovic has also been instrumental in creating opportunities and scoring; Jovanovic has five goals to her name this season. Defensively, third-year goalkeeper Jacinda Reid has been a key player to the team with 86.7 percent of shots saved.

Chicago kicks off against NYU in their first away game of the weekend today at 1:30 p.m. ET. On Sunday, the Maroons will match up against Brandeis in another away game, also at 1:30 p.m. ET.