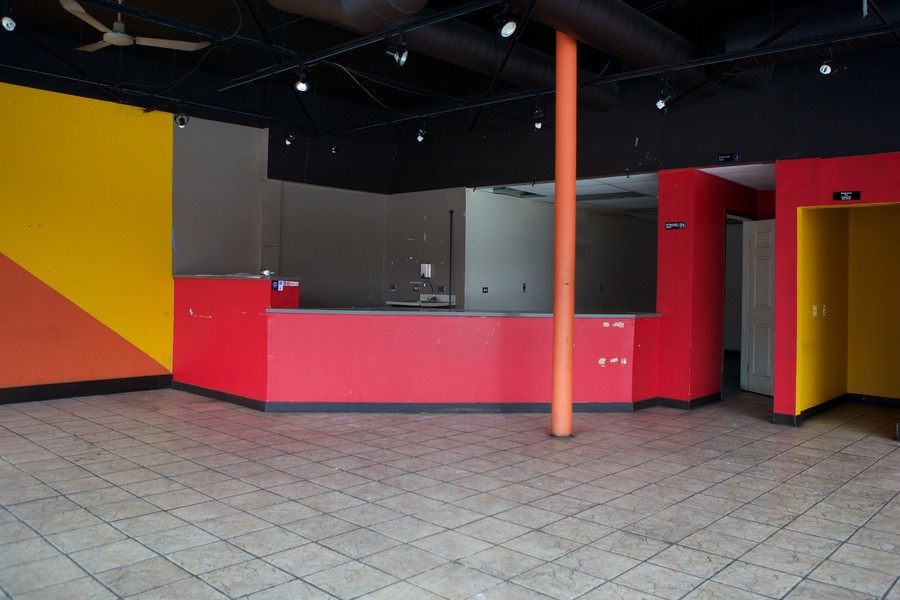 While Matthias Merges’s newest restaurant, A10, opened earlier this month, the opening of his other Hyde Park project Yusho, a second iteration of his popular restaurant in Logan Square, has been stalled by zoning technicalities and an ongoing lawsuit.

The primary obstacle to Yusho’s opening is its location in a “dry” precinct, which is bounded by East 53rd Street to the north, South Kimbark Avenue to the west, East 55th Street to the south, and South Dorchester Avenue to the east. The University recently circulated a petition to overturn an existing alcohol ban in the area.

Residents around the designated Yusho site—the former Third World Café at East 53rd Street and South Kimbark Avenue—filed a lawsuit challenging the petition, claiming that the University had used bullying and manipulative tactics to collect signatures.

On November 8, a Cook County Circuit judge chose to proceed with the lawsuit, which means Yusho is unlikely to open this year as was originally planned.

In addition to circulating the petition, the University—which owns the land—applied to rezone the area from a residential to commercial designation, approved earlier this year. Robin Kaufman (A.B. ’65), who lives near the site, opposes the rezoning and worries that Yusho was an excuse for a rezoning that will lead to additional changes in the area.

“If you want to bring Yusho to Hyde Park, why did [the University] choose a dry, residential block to do it? They own half of 53rd Street, they own [a lot] of Lake Park. Why have they chosen the one [property] where they have to go through a big struggle—change the zoning, lift the alcohol restriction—for one little restaurant?”

Merges, however, believes the Third World Café space is a better fit, economically and aesthetically, for his second Yusho location. Its relatively small square footage convinced Merges that Yusho could be “a viable business,” and the “old handmade look on this great corner with big windows” fits his vision for the restaurant’s appearance and ambiance.

While he had tried to support the process by going to community meetings and hearing directly from critics of the changes, Merges said he was aware the controversy extended beyond his own endeavors. “There’s a dynamic between the University and Hyde Park residents who have lived here for a really long time, and we respect that….We’re caught in the middle, I would say.”

Kaufman also said that her concerns were not specific to the restaurant. “It’s not a question of Yusho in particular. I’m concerned about what happens three or five years down the line...because they’re trying to rezone a big area for one tiny little store.”