Battle of the bubble: Rankings at stake in Greencastle

The Maroons face DePauw and Earlham this Saturday as they attempt to consolidate their new spot in the national rankings. 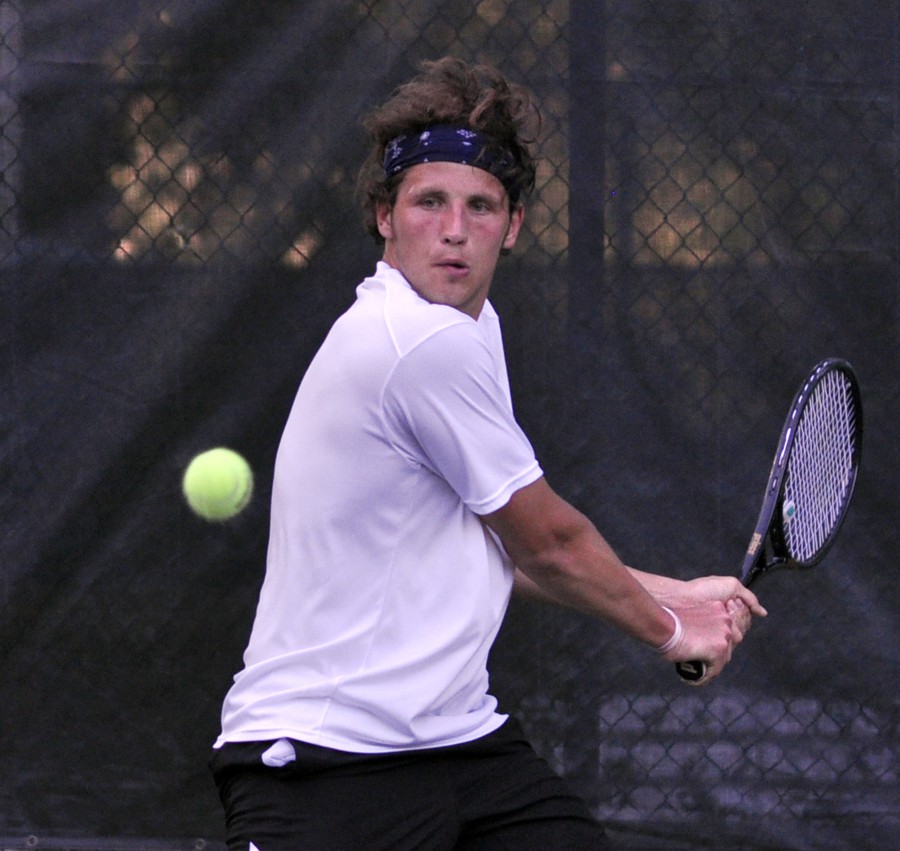 The Maroons face DePauw and Earlham this Saturday as they attempt to consolidate their new spot in the national rankings.

The most recent NCAA polls were released on February 28, placing Chicago 29th and Earlham 30th. DePauw, previously ranked 28th, dropped out of the nation’s top 30.

The Tigers, who finished last season with a 17–8 record, have struggled this season, winning only one of their first six matches. Nonetheless, the Maroons are expecting them to put up a stiff challenge.

“DePauw is known for being very good in doubles, and we’re going to have to prepare especially well this week to be ready for that,” head coach Jay Tee said. “Singles-wise they’re very good as well. They’re a tough team all around.

“They’re very, very good at crossing. They usually approach well, serve well, they do all the little things in doubles and they play with a lot of energy. We’ll have to match that for sure.”

Earlham, on the other hand, comes into the match in excellent form. The Quakers are riding a six-game winning streak and Tee is very wary of the threat they pose.

“They’re a bit of an unknown,” he said. “They’re very strong at the top, they’ve got some big hitters, and they’re a program on the rise. They did very well at the ITA Regionals in the fall. They’re going to be very tricky.”

Chicago has taken motivation from the national rankings in recent weeks, beating the then-higher-ranked Kalamazoo and Denison back to back. But with the release of the new national rankings, the Maroons are now the team to beat. However, this is nothing new, according to Tee.

“I think any time you have a ranked team, you want to beat them to prove you belong there and you want their spot,” he said. “Chicago is a school that a lot of people circle on their schedule because we’ve been successful for a few years now and people want our spot.”

Important though it is for the Maroons not to get distracted by their new tag as favorites, there is a sense of urgency for this squad. Its ranking may just be a number, but it is a number the NCAA will pay a lot of attention to when it comes time to select teams for the national tournament. On that count, this weekend is vital for Chicago.

“As far as our NCAA hopes go, it’s must win, both of these,” Tee said. “Earlham is now number 30 in the country so they’re one spot behind us, and DePauw I think is currently around 30th as well, so if we want any shot of making the tournament, we need to win these matches.”

The match against DePauw is scheduled to begin at 8 a.m. on Saturday and play against Earlham is slated for 2 p.m. that afternoon. Both matches will take place in Greencastle, IN.