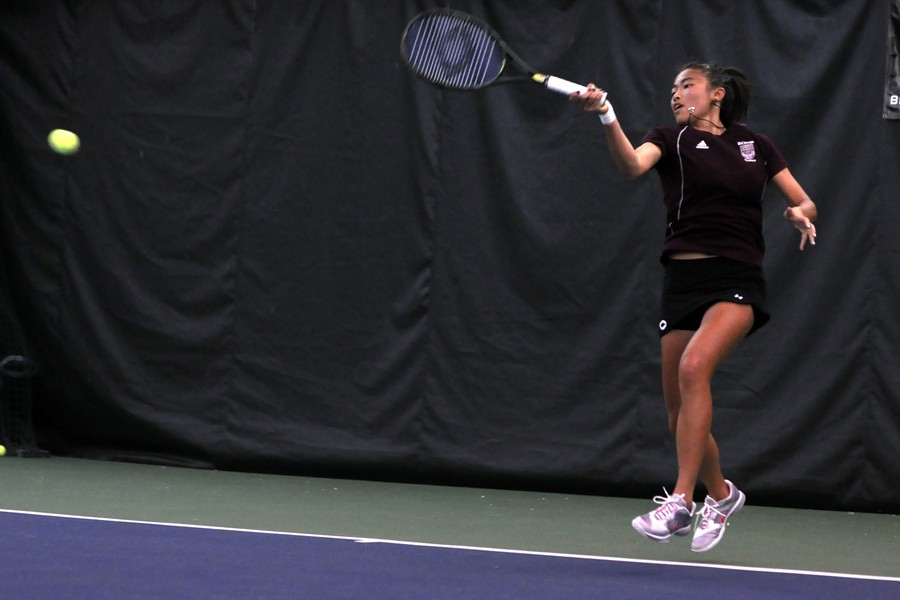 The Maroons travel to Madison, WI, today to compete in the Midwest Invitational, where they will face eight of the region’s best teams.

The Maroons, unbeaten now in seven matches, are feeling confident, but as UAAs near, the most difficult part of their season is just beginning.

“I think we’re feeling pretty good,” head coach Jay Tee said. “We’re happy with where we’re at in terms of improving and also winning at the same time, but the rest of the season the level of play is going to jump up on us and we’ve got to be ready to raise our level.”

Not only is the Midwest Invitational an opportunity for Chicago to stamp its authority on the region, it is also a chance to send a message to the UAA. Wash U, currently ranked third in the region, is among the favorites this weekend. Case Western will also be competing.

“We want to send a message that Chicago is still the dominant team in the region and that our goal is still to win the UAAs, not just get to the finals or have a good showing,” Tee said. “And we can do that this weekend by going out and playing like we’re capable of playing and win this warm-up for the UAAs.”

Tee pinpointed Wash U and DePauw as the biggest threats to his team, but he is wary of a field that contains eight of the top 10 teams in the region.

“Wash U and DePauw are definitely two of the top teams that are going to be there,” Tee said. “It’s all the best teams in the region so they’re all dangerous.”

As defending UAA champions and the number one team in the region, there is a lot of pressure on Chicago. But with only one upperclassman on their roster, the Maroons have had to work on replicating the mentality that saw them finish as runners-up in last year’s national tournament.

“We’re really talking lately about improving our attitude, and that is to become more aggressive mentally and to really have an attitude as though we’re the favorites when we step onto the court,” Tee said. “And we have to take the match to the other team. We’ve got to go out and win matches and not so much let the other team lose them. We want to be the aggressors.”

Whether or not the Maroons feel like the favorites, their number one ranking has put a target on their back and they will have to come out firing in their first-round match against 10th-ranked Gustavus Adolphus. If Chicago wins, it will go on to face the winner of the match between Case Western and host UW-Whitewater.

The Midwest Invitational is scheduled to begin today at 8:30 a.m. at the Nielsen Tennis Stadium in Madison, WI.