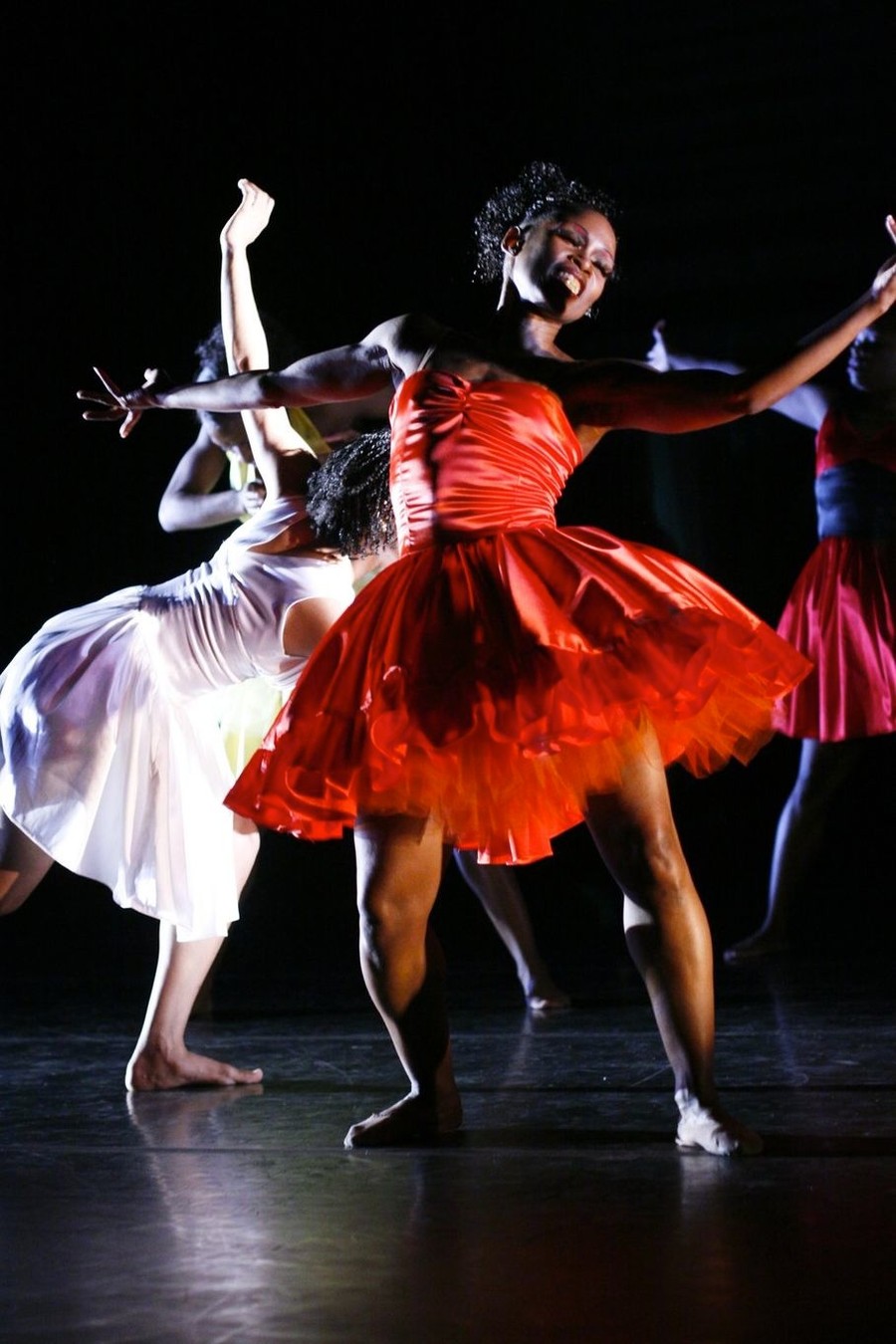 Last Tuesday, the Midwest Independent Film Festival unpacked its wares at the Landmark Century Cinema, as it has on the first Tuesday of every month since 2005. The Landmark Cinema perches on the top floors of the Century Shopping Centre mall around an open atrium full of typical mall fare. The mall itself is located in Lakeview, a deep pocket of the white-bread belt, but anything that the Landmark Cinema lacks in charm, it makes up for in incredible selection (things to see now include Terrence Malick’s To The Wonder and Robert Redford’s The Company You Keep).

After arriving and navigating the baffling tangle of stairs, escalators, and sloping walkways that constitute the Century Shopping Centre, I found myself in a fairly normal mall movie theater. The seats were squishy, the designs on the wall were amorphous, and everyone seemed to be eating some form of loud snack food. If you find your way to the bar upstairs (hint: you have to go through the theatre itself, and preferably not up the fire stairs, as I did) you will find yourself rubbing elbows, and probably various other parts of your body due to the small space, with the filmmakers themselves. And, if you don’t mind having a drink so close to a ledge, you can get beer and cocktails served with a Midwestern smile.

Taking place over the span of an entire year, and focusing solely on films from the eight states of Illinois, Indiana, Iowa, Michigan, Minnesota, Missouri, Ohio, and Wisconsin, the Midwest Independent Film Festival, or Midwest Indie, is not a normal film festival. Some Tuesdays the festival showcases themed shorts, on others it runs a full-length feature. And, if you’re expecting bohemian rabble-rousing with celebrities and a chance to get laid, you’d better buy a parka and head to Sundance. That’s not to say that the festival isn’t fun—just maybe a bit less, well, festival-ish than you would expect. What is the upside of this toned-down, year-long affair? Why not get it all out in one orgy of Midwest love, booze, and film?

At most large film festivals, dozens, possibly even hundreds of full-length features, shorts, animated bits, and documentaries screen in a short time period, and the sheer choice might leave you with a bit of a sour taste in your mouth. For instance, the Toronto International Film Festival, while admittedly one of the largest in the world, takes place over 11 days and normally showcases over 300 films from all over the world on any topic imaginable. Try getting a full experience of that festival and you’ll find yourself, or your retinas, burning out quickly.

The Midwest Indie, on the other hand, benefits from its yearlong operation with a singular ability to create an opportunity for Chicagoans to see every single film they screen.

This particular Tuesday was Female Filmmakers Night, and showcased eight shorts. They all featured female Midwestern directors, writers, or cinematographers, and in a few cases all three. The films ranged from a stop motion exploration of actresses preparing for a photoshoot in Fawzia Mirza’s Queen of My Dreams to a gritty depiction of a father trying to get a Christmas tree for his daughter on the South Side in Angel Kristi William’s The Christmas Tree. Tremendous range was shown in the transition from works such as “Waiting for Godot,” a highly technical music video, to the matter-of-fact documentary Sparkle, which told the tale of Sheri “Sparkle” Williams, one of the oldest professional dancers in the country, to, finally, the comedic animated short The Other Side.

Last on the bill was Best If Used By, directed and written by Aemilia Scott, who also stars. A sedate, morose comedy, it tells the story of a grocery store clerk who manages to obtain her boyfriend’s dead body so that she can have a few more hours with him. The film’s cinematography plays with an undeniably Midwestern sort of gray, culminating in a wide shot on the shores of Lake Michigan in the winter.

The Festival has had Female Filmmaker’s Night previously, in both 2010 and 2012, and if anything can be told from this year’s turnout, they will continue to do so indefinitely, so long as they keep receiving strong films directed, written, or shot by Midwestern women. And if indie films alone aren’t enough to make you schlep to the North Side, the festival almost always also includes an after-party (this month at local hangout Avenue Tavern). Check out the Midwest Independent Film Festival online, and make sure to get tickets for first Tuesdays—with summer waiting in the wings, what better way to get through the dog days than with movies and cold drinks?

The Midwest Independent Film Festival runs at the Landmark Century Centre Cinema on the first Tuesday of every month.