Trouble finds The National stripped down and on repeat

The band's sixth studio album is "rife with thoughtful, brilliant lyrics" and boasts "a shining anthem." 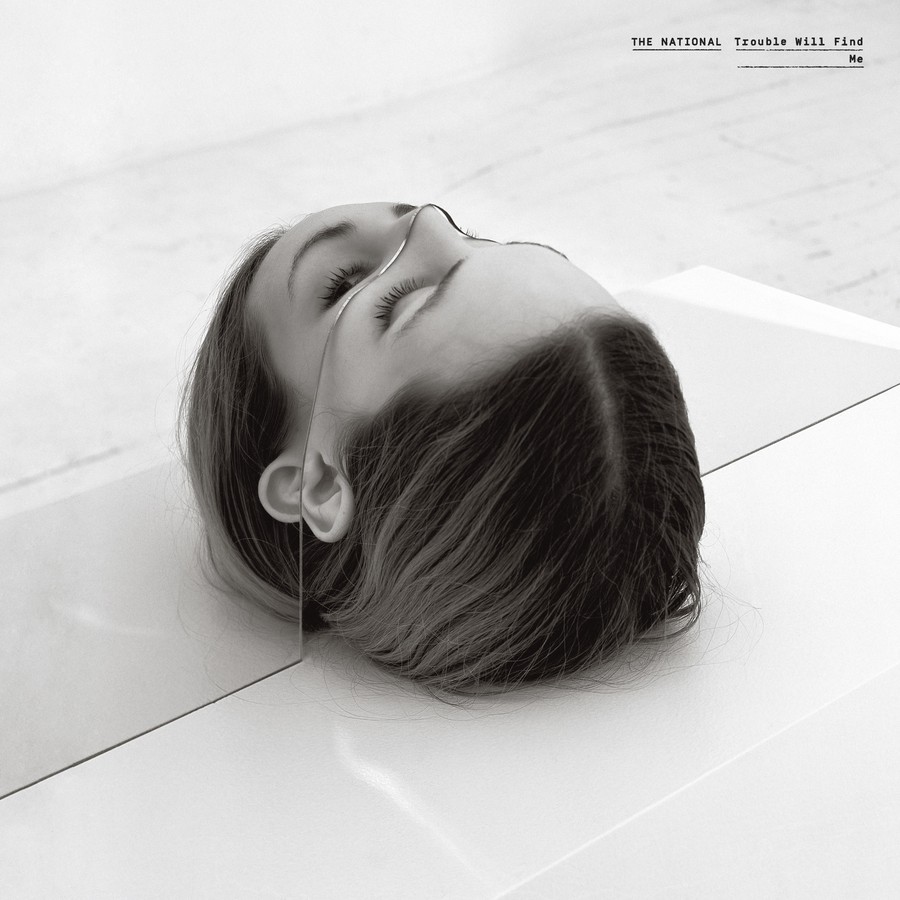 The seemingly perpetually depressed The National will release its sixth studio album next Tuesday. Entitled Trouble Will Find Me, the album features artists such as St. Vincent, Sufjan Stevens, and Richard Reed Parry of Arcade Fire throughout its 13 tracks. While its material is typically pretty gloomy, this hasn’t stopped the band from gaining huge success. Its last release, High Violet, debuted at number three on the Billboard 200 chart in 2010 and earned the band numerous awards, as well as spots at Lollapalooza and Coachella and the opportunity to cover songs for the HBO TV series Boardwalk Empire and Game of Thrones. If you were lucky enough to snag Lollapalooza tickets for this August, The National will also be at this year’s festival, and they’re not to be missed.

Overall, it’s pretty hard to top what High Violet did for the group in 2010, but Trouble Will Find Me solidifies The National’s place as a staple in the indie/post-punk genre today. Matt Berninger crafts lyrics that bring out the beauty and subtlety of sorrow. In one of the album’s most poignant tracks, “Don’t Swallow the Cap,” he laments, “I’m not alone / I’ll never be,” which turns the concept of loneliness on its head and explores the dread of feeling alone in a crowded room. The album is rife with similarly thoughtful, brilliant lyrics that will leave you pondering them for days. Tracks like “This Is the Last Time” and “Fireproof” are equally beautiful as they reminisce about glimmers of hope in failed relationships, and “Graceless” proves to be anything but gloomy—in fact, it’s a shining anthem. Additionally, “Pink Rabbits” recalls some of the abstract and sometimes strange lyrics from the band’s early work in Boxer and Alligator.

Upon first listen, the album has some lulls, but after a couple more times through, previously monotonous-sounding tracks come alive. This is probably a result of Trouble Will Find Me being significantly more stripped down than High Violet. Gone are the trumpets and layered voices and guitars; in their place is a minimalism that better suits what the record tries to accomplish. Like a great book, Trouble Will Find Me is an album whose nuances can be understood and appreciated more with each additional listen.

Trouble Will Find Me, The National's new album, will come out next Tuesday, May 21.