Top 5: Windows down, volume up 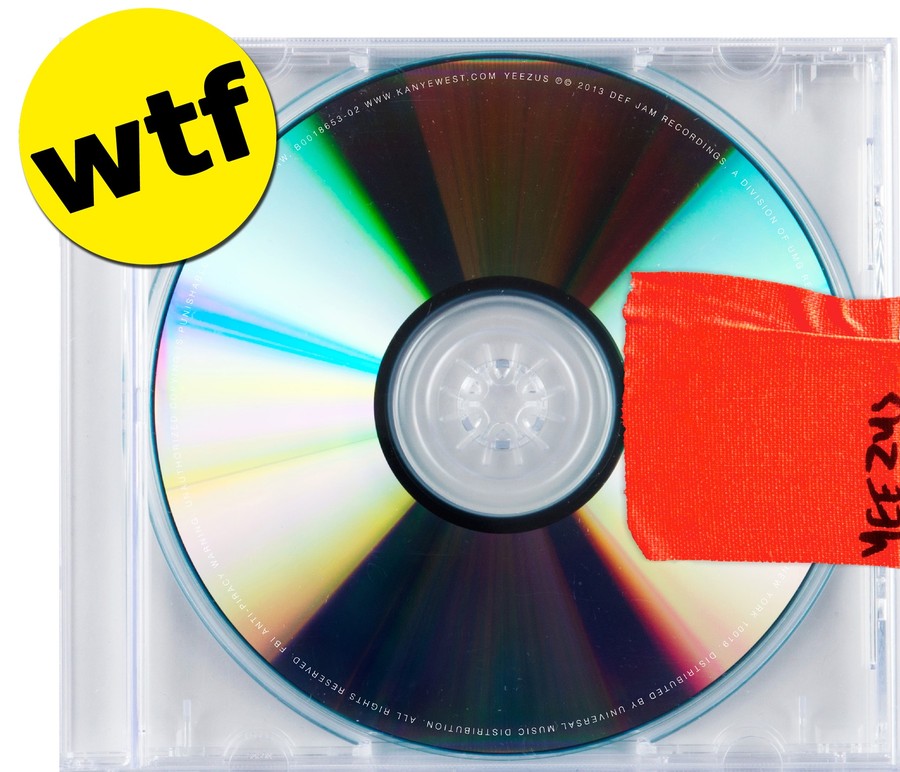 Drake is the reigning king of rap, the center of gravity. He’s less interested in rap as a culture, and more curious about it as a concept to frequently question and repurpose. Working in the shadow of Kanye’s 808s & Heartbreak, he has almost singlehandedly made dark and moody the template for modern hip-hop production. A majority of rap fans embedded in the ’90s tradition are tempted to discredit Drake, finding it difficult to admit how important versatility and emotional complexity are now. Nothing Was the Same looks like his best effort yet: A leaked track list features production from the English whiz kid James Blake and guest verses from Justin Timberlake, Frank Ocean, Jay-Z, and A$AP Rocky. What’s perhaps most amazing about Drake’s ascendancy is his ability to work outside of his self-alienation; he makes or appears on almost every major rap radio release, and he’s almost universally admired by music critics. At 26, he’s getting just the kind of communal affection a young icon deserves.

The 2004 Kanye who released the seminal College Dropout is almost unrecognizable as the Kim Kardashian–loving, fashion-obsessed, always-distracted 2013 Kanye, who seems more interested in performance art than in music. Yeezus will undoubtedly push the limits of his own imagination (if not also ours), one that now requires him to wear leather kilts at concerts and produce punk-influenced singles like Yeezus’s “Black Skinhead.” He’s opening up his collaborative universe, working on this album with local Chicago acts like King Louie and Young Chop in addition to EDM mainstays like Skrillex and Daft Punk, but he’s still surviving only in his own mind, trapped in a world that refuses to let his audience get what it expects.

J Cole remains the rapper whose music you send to your girlfriend or boyfriend. He’s the man who has stayed calm while his genre moves toward more complicated moods. What’s perhaps most distinctive about him is his ability to produce his own music: Recent mixtapes have featured his smooth, soul-based production underneath his distinctive, gravelly voice—something that glides effortlessly over the warmth of his own beats. Born Sinner will probably be more of the same, and rightfully so; J Cole doesn’t seem interested in fitting into a niche other than his own, singling out Miguel, the monumentally gifted R&B artist, as his central collaborator. The first single from Born Sinner, “Power Trip” (featuring Miguel), is one of the best tracks of the year, a study in how opposite sounds relate. Even if he never changes, he’ll still be an innovator.

Future is a creature of modern rap, a direct descendant of the genre’s new electronic bias. His latest single, “Karate Chop,” is a kind of sonic-melding blur of synths, bass thumps, and vocal jabs—a voice manipulation experiment. Future’s music can come off as almost comical, a prank on the lyric and rhythmic ambition of a previous rap generation that refuses to see a rapper for anything other than what he or she really is. Future Hendrix is a follow-up to the critically acclaimed Pluto, and it already has a murderer’s row of guest stars: Kanye, Drake, Rihanna, Rick Ross, Andre 3000, Nicki Minaj, Ace Hood, and Jeremih included. Those who treat his hits like “Same Damn Time” as irony are missing the point: Future is a tertiary force, but very much a connective tissue.

Pusha-T, formerly of the rap duo Clipse, has been promising his fans a debut solo album for years now, navigating the rapidly evolving hip-hop universe as stealthily as he can while he continues to master his own sound. My Name is My Name will present the new, fully formed Push, the one who plays sidekick to Kanye on the G.O.O.D. Music label while dabbling in the collaborative arts that define modern hip-hop: You can find him everywhere from N.O.R.E.’s “Tadow” with French Montana and 2 Chainz to the pounding, minimalist solo track “Numbers on the Board.” He’s become a master at transitioning from an earlier age of rap to a new one that demands cross-appeal and constant experimentation: “Pain,” the first single from My Name is My Name, relies heavily on the auto-tuned rapper Future, an artist who represents the opposite end of the sound spectrum.