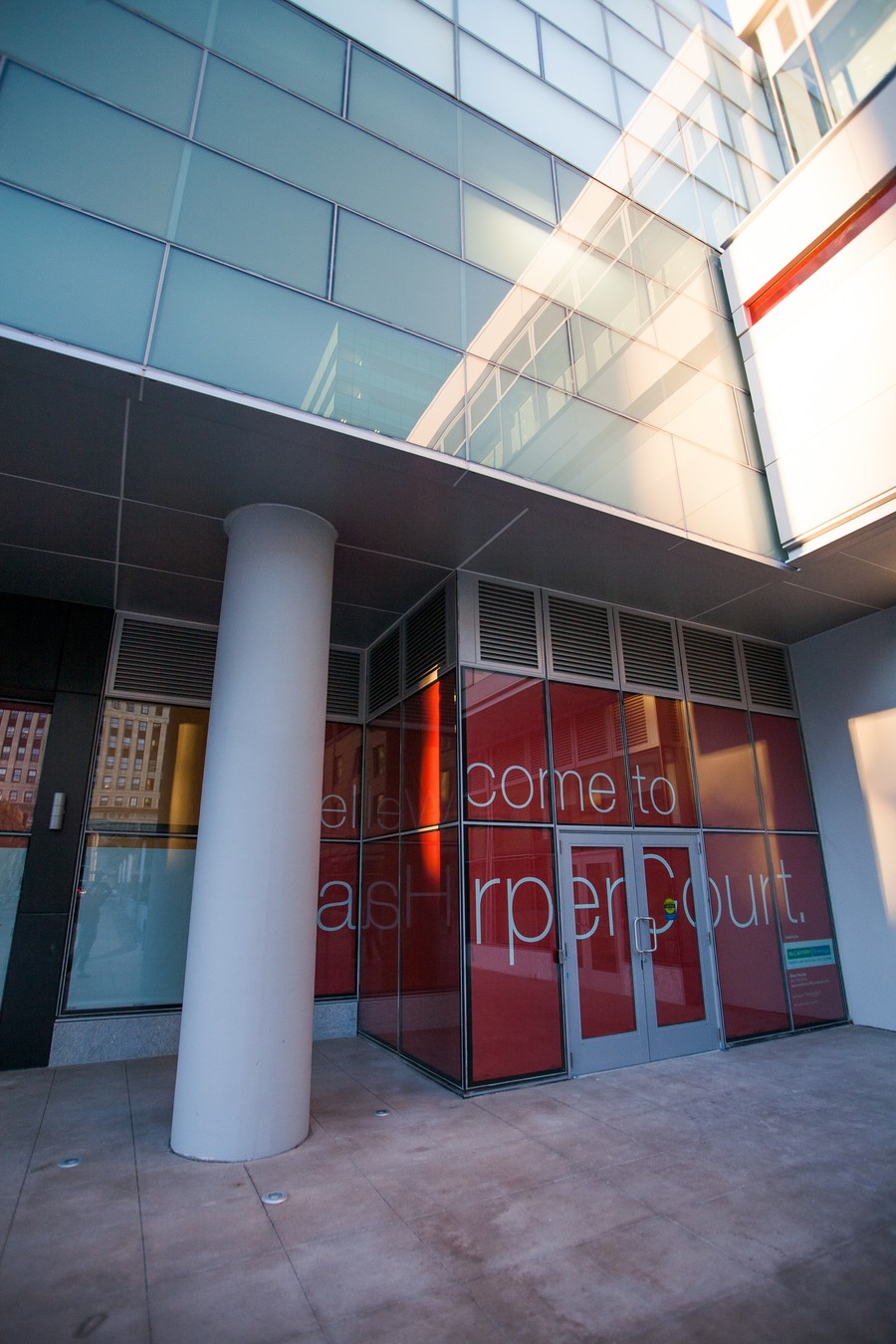 Believe it or not, Hyde Park didn’t always have a movie theater, a candy store, or a 24-hour diner. No, many of the businesses you’ll inevitably wander into as you explore the neighborhood are only recent staples, part of a multi-million dollar redevelopment project based around one square block of retail space known as Harper Court (located between South Harper and South Lake Park Avenues) and extending along East 53rd Street as far west as South Kimbark Avenue. Though new restaurants and shops have been popping up sporadically over the past two years—including Five Guys and Chicago-based clothing store Akira, as well as the just-opened Hyatt Hotel—expect a flood of newcomers as construction on Harper Court winds down.

The project is a collaboration between the University and the city of Chicago, with funding coming from both, and a hefty portion drawn from tax increment financing (TIF) funds, a way of using property tax income to support neighborhood development. In determining which businesses to court, the University used surveys and workshops to gauge the unmet retail needs of students, faculty, and community members. And if you’re wondering why all this is happening so far from your dorm, you’re not alone. Even Jim Hennessy, the University’s associate vice president for commercial real estate operations, told the Maroon the development is “a little further from campus than we’d like,” but efforts are being made to increase transit options to the commercial hub.

Despite the much-needed surge in amenities, the development has faced some vocal critics. Members of the activist RSO Southside Solidarity Network and some residents protested the coming Hyatt, citing the hotel’s less-than-stellar track record with fair labor practices. Several small businesses near the construction site, including Frontline Books and Checkerboard Lounge, claimed the disruption caused a decline in business. And, most recently, a planned 13-story apartment building at East 53rd Street and South Kenwood Avenue provoked a wave of community backlash by neighbors who think a high-rise would be out of place. Take a walk up to 53rd and decide for yourself.

Chipotle: The burrito joint was requested by name in student surveys. (Harper Court)

Sir & Madame: Don’t get too excited about this one—it’s intended, initially at least, as a six-month pop-up shop. In case you do get attached, the vintage-inspired boutique is located permanently in the Ukrainian Village. (East 53rd Street and South Harper Avenue)

By the time you graduate:

Whole Foods: Though not technically part of the development projects, the natural food supermarket is being welcomed as a complement to the other offerings. (East 51st Street and South Lake Park Avenue)