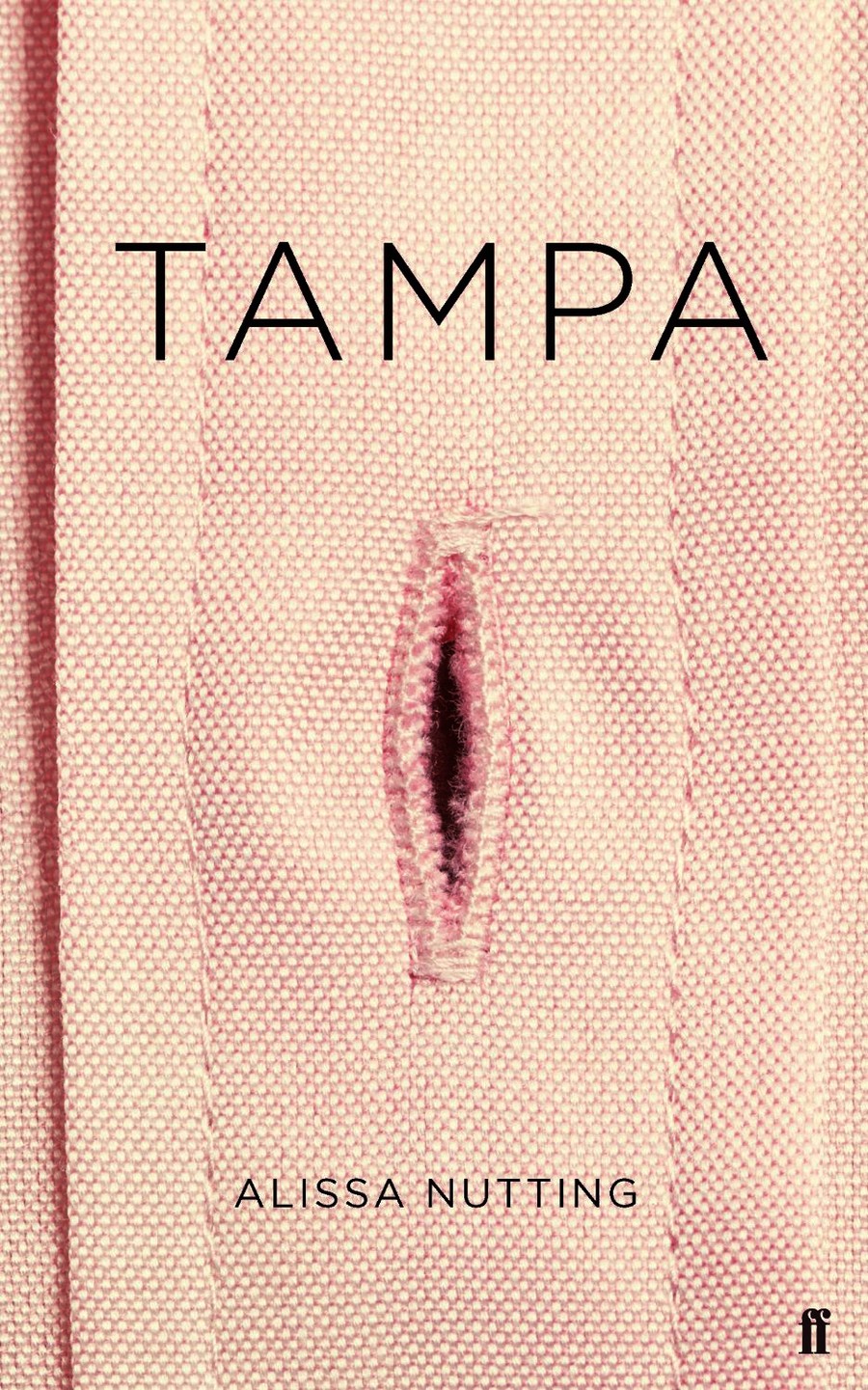 I was 13 in a Tampa Bay middle school when Debra Lafave was infamously arrested for repeated sexual misconduct with a boy just one year my senior. I remember my mom driving me to school as radio jockeys crudely puzzled over why she’d do it with a 14-year-old when a woman with her looks could’ve had any man. This symptomatic rationale found footing in court, where Lafave’s lawyer argued that her incarceration would be tantamount to “putting a piece of raw meat in with the lions.” The words stuck, Lafave faced no time behind bars, and a few years later, author Alissa Nutting wrote Tampa, a novel loosely inspired by the events that transpired.

Though Nutting went to high school with Lafave, at a reading in Midway Studios last night she repeatedly stressed that her fictional character, Celeste Price, was not Lafave, nor representative of her—in fact, Nutting balked at the idea that anyone might contextualize Celeste as a real human at all.

Retrospectively I consider myself one of the lucky ones for whom the rampant sexual abuse Nutting explores here only ever registered peripherally. My sixth grade science teacher hanged himself at the local YMCA ropes course after child pornography allegations, but only after I’d entered high school. I was in high school, also, when the mother of an old friend was arrested for engineering a sexual relationship with a student in a class for which she’d been substituting.  Lafave taught at a middle school miles away from mine. But it has been a persistent and sharp nagging, refined into a single point of inquiry only as I’ve aged—the question of why here?

Nutting’s Tampa, despite its name, makes no effort to answer this question. Locality is secondary, and only relevant as Celeste plans out where she might take her pubescent lover in order to have him most wholly. There’s no sense of place beyond the ubiquitous humidity which causes sweat to bead on Celeste’s skin as she watches 14-year-old Jack Patrick from her car, parked outside his house. When asked “Why Tampa?” by someone at her reading, Nutting responded with frankness that parts of the city were just, well, “porny.” “It’s a better setting than Chicago,” Nutting said, “where people pour rock salt in the driveway and come over in down coats.”

Celeste teaches eighth grade. She’s beautiful, and married to a trust-funded cop named Ford. Together they’re the American standard. Ford’s brother-in-law drunkenly slurs at their wedding, “You two are like the his-and-hers winners of the genetic lottery.” Celeste spends their money on a strict beauty regime and barbiturates, the latter so she can sedate herself whenever Ford’s sexual urges become irrepressible. “All adult men just repulse her,” Nutting said. Unless, of course, these men allow her to get closer to adolescent boys, at which point they’re tolerable at best. Celeste is mentally unhinged and knows it. Hers is a psychosis well-honed, sharpened with intention and repression so that she might get what she wants.

And so she does, with Jack. Their relationship is the crux of the novel, Lolita-like in its scope but with none of the pretense of florid language; the comparison is one Nutting shuns. Hers is an aesthetic of shock. In the opening sequence, Celeste touches herself and trails a wet finger along her classroom desks, hoping to leave a pheromone trail that will tell the pupils everything “she isn’t allowed to verbalize.” Proceedings escalate from here. “It’s sexual,” Nutting warned us before her reading, and everyone laughed.

Celeste as a character eschews any pretense of sanity or innocence. Nutting doesn’t disservice the character by saddling her with a maligned past of sexual misfortune or male exploitation. At no point in Tampa’s proceedings does anyone feel compelled to offer her a motive other than want. Neither Nutting nor Celeste is interested in your sympathy. Said the former, “I wanted her to be the Hannibal Lecter of female sexual predators.”

It’s a gamble, and with Nutting’s capable prose, it pays off. Nutting veers so confidently into caricature that Celeste is dimensionalized almost collaterally. She is the rare narrator who goes so far beyond the known and explored spectrum of female identity and agency that her existence exposes a gaping lack of a certain kind of representation. In Tampa, Nutting not only confronts our socially-imposed double standards of sexual depravity and our conflated values of beauty, but she also lays waste to the conventions of her own medium. It’s a pill deliberately hard to swallow, but once the last page’s aftertaste subsides, you’re glad for it.

And yet, for a novel so committed to being too much, for me it often felt like not enough. Tampa as a place maintains a nebulous sense of identity, a sum of expressways stitching together swaths of suburbs that have nothing to do with each other. You wind along curving overpasses and see subdivisions and almost-subdivisions, where the land was cleared before a deal fell through and the undergrowth has come to take it back. In this sense, Florida has always seemed to me a place of false natures, liminal spaces of openness, so that every cow pasture comes with a giant “For Sale” sign butting against its barbed wire. There’s less a sense of land than one of predevelopment.

There’s beauty, too, in a rare sort of wilderness that is locked in a battle which has elsewhere been won. The seven o’clock sunset hits “porny” strip malls and leathered skin alike, with an irreverence that makes anything beautiful. Beautiful like Celeste Price, who maintains a false nature of her own.

It’s not that Nutting loses sight of these details, but that they were never in her crosshairs to begin with. Certainly, as Nutting is a Tampa native herself, these weapons were in her arsenal. I was looking for an explanation where she had no intention of providing one, if only because she is painting with broader strokes. And regardless of where it finds itself in space, Tampa feels certain of its place in time. As an exploration of extremes, of caricatures and psychosis and our collective inability to frame female sexuality as anything but welcome and repose, Nutting’s Tampa feels ripe and necessary, a fanged mouth poised to bite the social hand that’s overfed it.