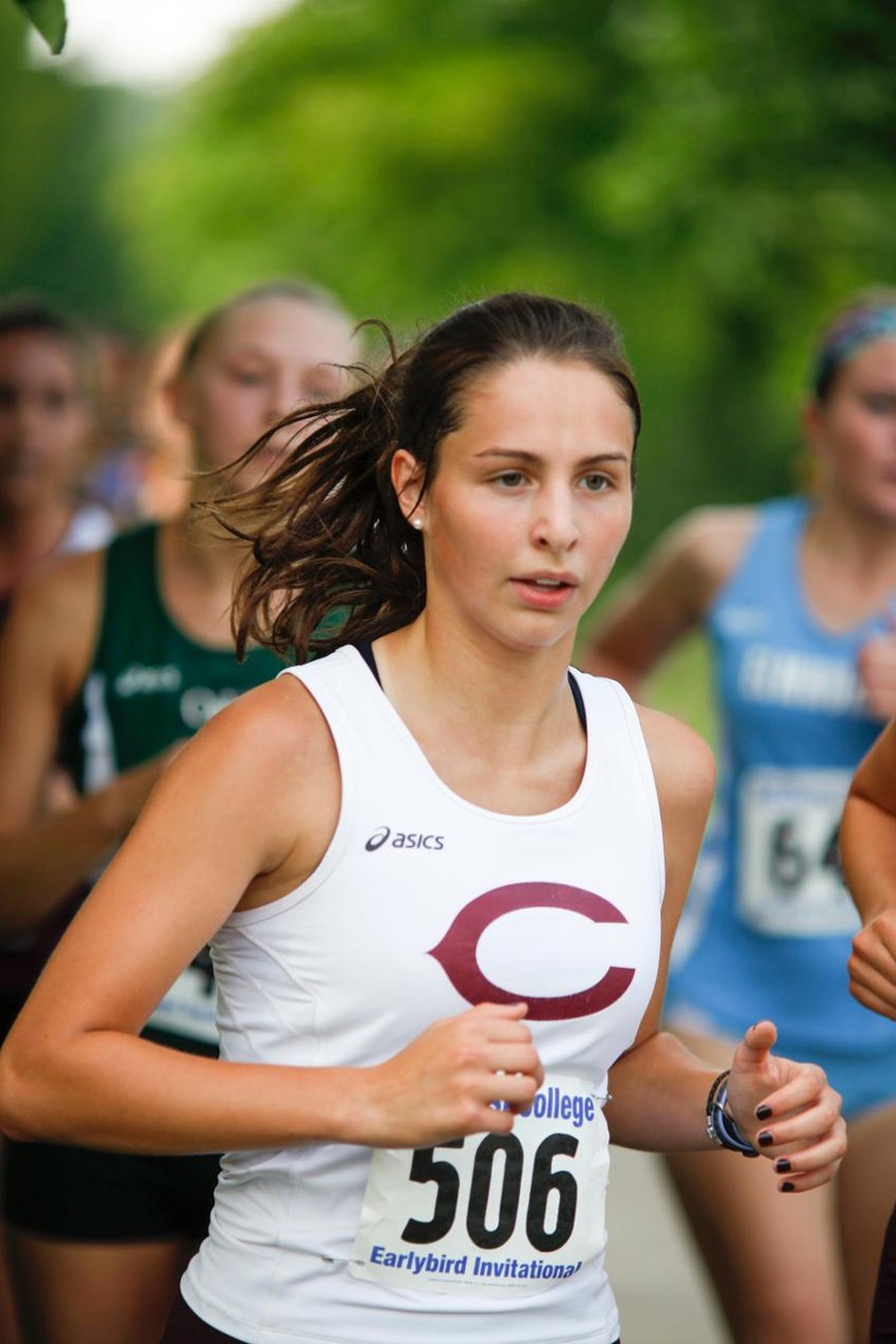 Coming off of fourth and third place finishes in the Lucian Rosa Invitational, the team had a single phrase in mind going into this past Saturday’s competition:

“I feel the need, the need for speed!” said first-year Claire Costelloe.

With this goal in mind, the squad put its best foot forward in the women’s 6k and men’s 8k races.

Although the Maroons did not finish as high as they did the weekend before, all the weekend’s top finishers were still able to fall within the first half of the 229 female and 664 male competitors.

One Maroon was able to stand out in particular: Brianna Hickey.

There were, of course, many other Maroons that also had good showings at the invitational.

On the women’s side, third-year Catherine Young finished in 48th place at 22:23, narrowly behind Hickey, who finished with the highest place in 39th place at 22:15. Costelloe herself pulled in the third quickest time at 22:32, landing her in 67th place.

On the men’s side, third-year Michael Frasco finished with the fastest time for the South Siders at 25:24 , good for 49th place. Fourth-year Renat Zalov finished in 78th place at 25:41, second-year Gareth Jones finished in 106th at 25:55, and fourth-year Kevin On rounded out the Maroons at 107th place with a time of 25:55.

Even with this strong finish, Chicago had still been hoping for more success.

“We knew we were facing a competitive field this weekend and wanted to challenge among teams like number one–ranked Johns Hopkins, number four MIT, and a handful of other nationally ranked DIII and DII schools,” said Costelloe. “We also had to understand that we were competing in a huge field. In practice and in races, we strive to run and work together, supporting each other and helping each other succeed. With the sheer number of runners, we had to recognize that being separated from our teammates was inevitable. However, just because we couldn’t run with them, we still had to run for them.”

Costelloe intends to continue to use this motivation as the team looks toward the coming UAA Championship, taking practice very seriously.

The Maroons will take the next weekend off in preparation for the UAA Championship. The tournament will begin at 11 a.m. on Saturday, November 1 in St. Louis.