Spate of muggings near campus 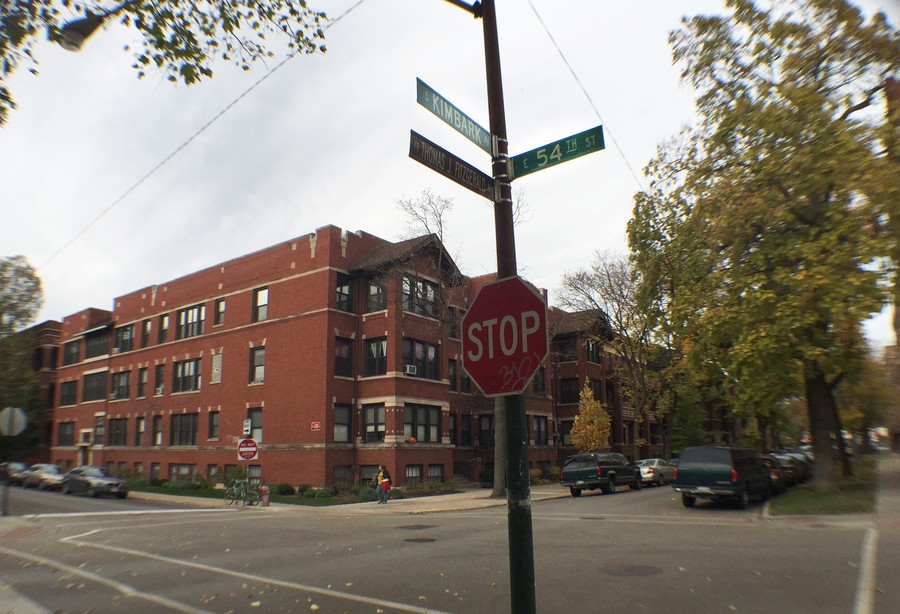 A recent uptick in Hyde Park crime—four armed robberies within a seven-day period—has left the student body concerned. The Chicago Police Department (CPD) believes that a single individual is responsible for the robberies, though the assailant is believed to have accomplices.

According to police reports, the offender is a black man of light complexion with a tattoo or scar on his neck. He appears to be between 18 and 26 years old, has dreadlocks, was wearing a hoodie at the time of the attacks, and weighs 160–180 pounds. He is approximately six feet tall.

Since the robberies consistently took place around East 54th Street, the University of Chicago Police Department (UCPD) has concentrated its security efforts in that area.

“The UCPD has increased patrols in the area described in Friday’s security alert, and is working in concert with Chicago police,” University spokesperson Jeremy Manier wrote in an e-mail.

Victims were both University faculty and students. The robbers took cell phones, wallets, backpacks, and a laptop. No injuries occurred as a result of the robberies.

Although there appears to be a common assailant, as stated above, he is believed to have accomplices. In one account, the accomplice was described as a 5’6”, 110-pound black female with auburn hair. In another instance, there was a second black male in the attack. In another, the original offender had a car waiting.

Some students expressed concern over the lag in informing students. “I was kind of [afraid] when they sent the first e-mail a week after the robberies happened. I could have used this information a week ago when I was walking around Hyde Park,” said second-year Mary Otoo, who lives near one of the robberies.

Other students were apprehensive about the timing of the robberies.

“[The] thing that is concerning is that the robberies took place earlier on in the day,” said fourth-year Tej Amin, whose apartment is near another of the robberies.

Despite the new threat, Otoo is not overly alarmed. “My thinking [about Hyde Park] hasn’t really changed. I am a fairly vigilant person,” she said.