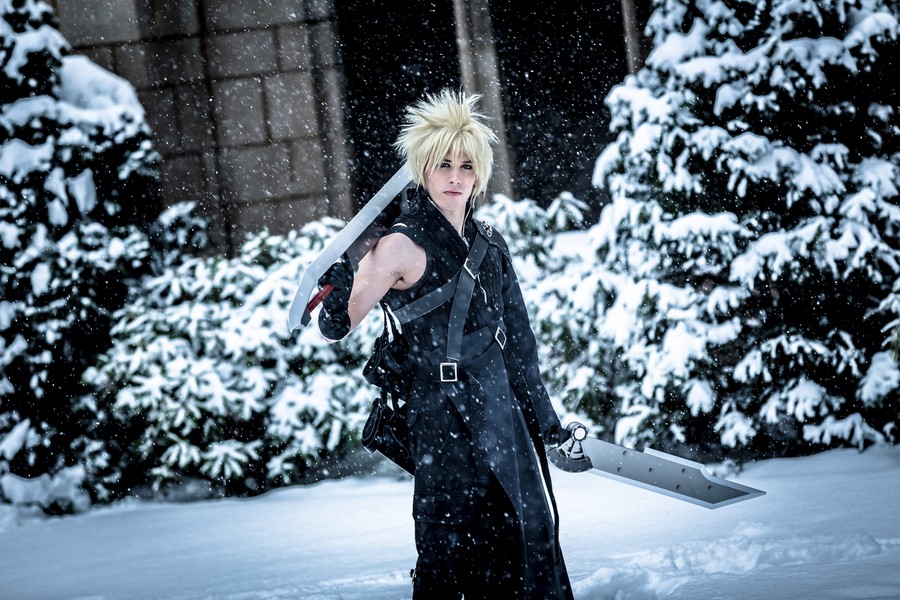 In any other context I would have to talk about my costume a bit more. “You see, I’m dressed as a demented bear who follows around a little girl and kills people for her,” I would have to explain. At Uchi-Con, however, simply dropping the name Tibbers and the video game League of Legends gets you questions about material used in the costume, how it was made, and about other video games, all from someone dressed as a ninja. This was the atmosphere at Uchi-Con, a free event hosted by the University of Chicago Japanese Animation Society at Ida Noyes to celebrate anime, video games, and comics.

Uchi-Con was modeled after comic conventions such as Comic-Con International in San Diego that draw thousands of people with panels on blockbuster movies and the latest video games. The University convention had a large number of visitors and also attracted vendors, artists, speakers, and most importantly, cosplayers from the local community.

For those not aware of the trend, cosplaying is the act of dressing up like a fictional character, and is very popular at comicon events. Not ones to miss an opportunity to wear elaborate costumes, Ida Noyes was bursting with University students dressed as Pikachu, Mario, and many more obscure characters that went completely over my head. On the first floor participants mingled and could browse the vendors’ booths, which contained everything from pipe cleaner art to steampunk jewelry. On the second floor was a video game room filled with eager Super Smash Bros. competitors and a karaoke room where participants could sing along to their favorite anime theme songs. Finally there was a schedule of panelists speaking about topics such as retro video games and fabrics to use when making a cosplay costume.

I went into Uchi-Con a comic con virgin. Although I did have experience dressing up for movie premieres, my anime and video game knowledge was sub-par at best. I have never read a graphic novel in its entirety and before this quarter I had never watched a Japanese anime outside of Pokémon. Fortunately, I had my team of anime specialists to advise me and point out my grievous unfamiliarity with Japanese pop culture.

Part of the experience of going to a comic con is dressing up, so the morning of the event I tried to rustle up a costume. I decided to dress up as Tibbers, a possessed bear who follows around a schoolgirl named Annie killing people, from the video game League of Legends, mostly because I owned a bear hat from a previous Halloween costume, and he was the only bear-related character I could think of. To make it look like I had fur I taped a brown towel around me like a shawl and wore brown corduroy pants. All in all, it took about 10 minutes to put together.

Elaborate does not begin to describe some of the other costumes at Uchi-Con. One person who dressed as Link from The Legend of Zelda had handcrafted a chain-mail shirt to wear specifically for his costume. Another participant had made a sword out of duct tape that was longer than his wingspan, and was carrying it over his shoulder throughout the afternoon.

The highlight of Uchi-Con was looking at the quality of the cosplays and watching the participants interact with each other. For one magical afternoon, the halls of Ida Noyes were transformed from a gothic house of learning to a shining bastion of nerd culture. Even for someone uninitiated in the finer points of anime battles and the Spider Man canon, Uchi-Con provided a day filled with excitement and interesting interactions with characters from every medium, all within walking distance of the main quad.