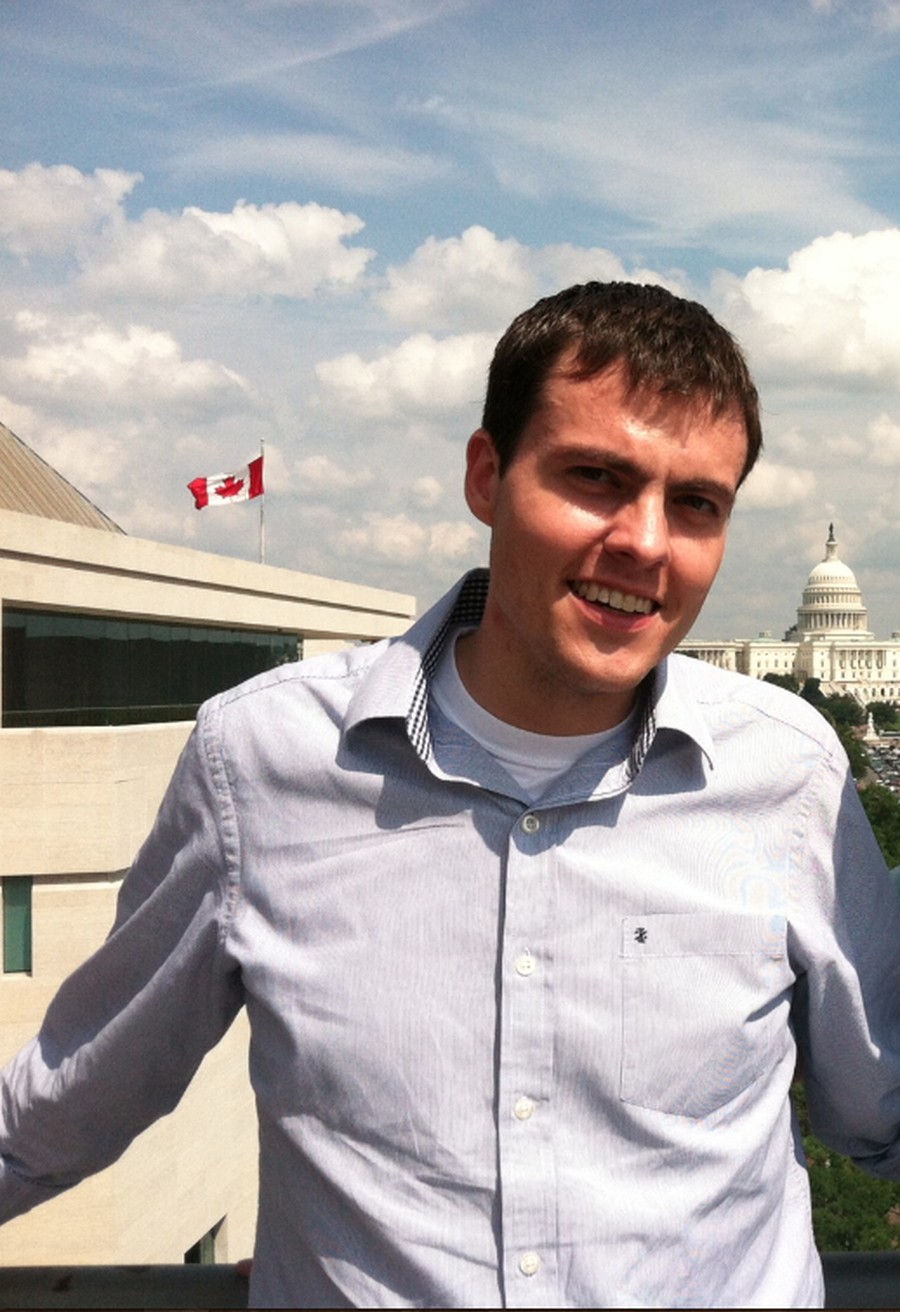 Jay Brooks, a second-year student in the Law School and alum of the College (A.B. ’10), passed away on Saturday after a battle with cancer. He was 25.

Brooks, who originally hails from Oak Forest, Illinois, served as a tutor to students in the Chicago Public Schools as a part of the Law School’s Neighbors volunteer program and as a staff member of The University of Chicago Law Review. Neighbors President Brooke Anderson said in an e-mail that when the Law School asked Brooks at the the beginning of the school year how they could support him through his treatment, he asked the school to organize a day of service, during which 100 volunteers served at six organizations in Woodlawn and Hyde Park.

“Jay was a genuinely kind, bright, and generous friend who cared deeply about giving back to his community,” Anderson said. “It is telling of the kind of person Jay was that when the Law School sought a way to help support him earlier this year, he chose a way that supported others.”

As a high-achieving student in the Law School, Brooks was named a Kirkland & Ellis Scholar, in recognition of being in the top five percent of his class after his first year. He was also awarded the Joseph Henry Beale Prize for outstanding legal research and writing during his first year.

In an e-mail to the Maroon, Gardner said, “One of the things I will remember about Jay is how he decided to spend his last days. He knew that he almost certainly would not live long enough to graduate from law school, but still chose to take challenging classes, study during his chemotherapy appointments, and keep actively engaging in class and with his friends for as long as he possibly could.”

Professor Saul Levmore, who taught Brooks in two classes, said in an e-mail that “Jay was full of ideas and showed enthusiasm for conversations about how the world worked. That he stayed with us and valued his friends and education to the very end has caused my heart to turn inside out many times during these past few months.

Current Law Review Editor-in-Chief and second year Law School student Alex Parkinson said that Brooks was an important member of the staff. “In terms of what he meant to the Law Review, he was a calming and encouraging presence around our offices and when we were doing work.”

Brooks graduated from the College with honors in political science in 2010.

Schill and Gardner said that Brooks “was a keen observer of and participant in politics.” While a student in the College, Brooks was an intern for the Obama presidential campaign as well as for Alexi Giannoulias’s U.S. Senate campaign.

As an undergraduate Brooks also served on the Class of 2010 College Council, on the senior class gift committee, and as business director for the Chicago Maroon. After graduating, Brooks worked in Washington D.C. as a paralegal in an antitrust group before enrolling at the Law School in 2012.

He is survived by his mother, father, stepmother, sister, stepbrother, and stepsister. The Law School will host a memorial service at Bond Chapel at 3 p.m. on Sunday.