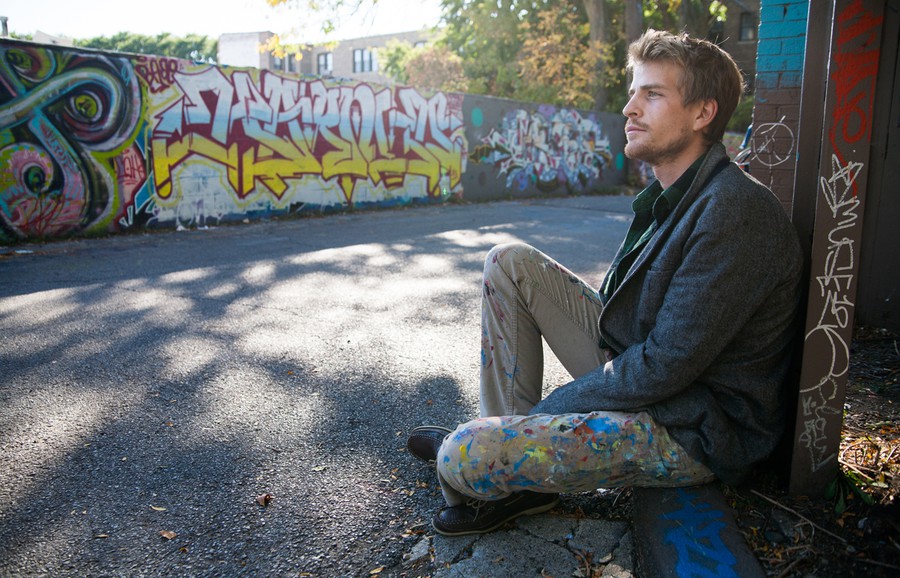 The wall behind the Mobil Gas station on East 53rd Street used to be one of the few places in Chicago where graffiti artists could paint without being hassled by neighbors or the police. Stretching over 200 feet in the alley between South Kimbark Avenue and South Kenwood Avenue north of East 53rd Street, the wall was a beloved part of the Chicago graffiti scene for at least 20 years. “Hundreds and hundreds of artists have been here,” said graffiti artist and Hyde Park native Shawn Bullen, “people from all over the world have probably painted this wall.” So many artists had worked on the wall that the paint was layered over an inch deep.

The famed wall’s 20-year tenure came to an end in March when it was demolished to make way for the upcoming Vue53 apartment complex. Where the colorful wall used to stand is now a chain-link fence, and the only signs of the wall that remain are tags on the telephone poles and dumpsters nearby. Going forward, graffiti artists will have to turn to other walls around the city to display their work.

The 53rd street graffiti wall in October before it was torn down. (Note: this image is a panorama composite of multiple images.)

A close-up of a piece on the wall. 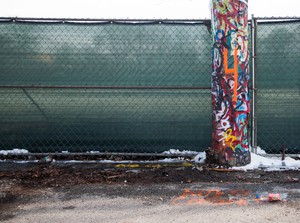 The chain-link fence erected after the wall was demolished.

The chain-link fence erected after the wall was demolished. 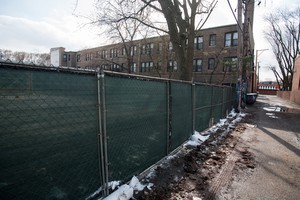 Tags on telephone poles are some of the few lingering signs of the colorful graffiti wall that previously occupied the space.