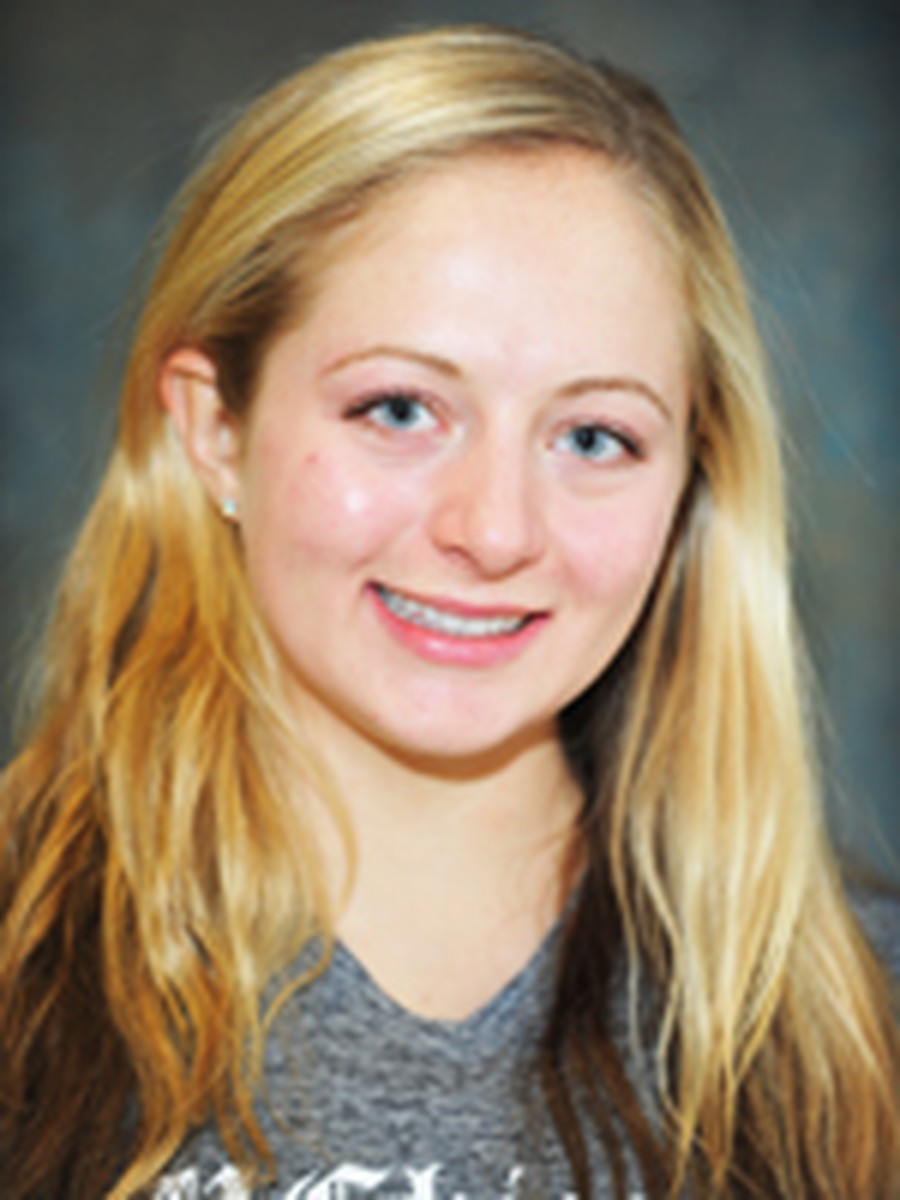 Chicago Maroon: You joined the track and field team later than most others. What motivated you to join it as a second-year?

Annie Marsden: I realized that I was running a lot, and I loved running. And I was doing so much mileage anyway, so I wanted to have a support group and a team to actually run with. And it just seemed fun.

CM: Were you ever on a track team in high school or middle school, or any time before your second year here?

CM: Your previous sport was dancing.

What was the transition like—between being a part of a dance group, with ballet, versus now being on the track team?

AM: Well, they’re actually similar in a lot of ways. Ballet, there’s a lot of pain involved. You learn a lot of discipline, a lot of self-discipline. It’s similar in that the amount of work that you put into it, you see a lot come out. And it is a team. With ballet, you know, you do work together, especially if you’re doing a dance together. But really a lot of the focus is individual. And it’s similar with running, that idea of working individually but also knowing how to make that a part of a team. It’s kind of hard to explain, but with a soccer team, you’re clearly working together towards this goal. The running team, you have to understand how you are racing as an individual, and yet you’re still a part of this team and supporting your team. And that’s kind of how ballet is too.

CM: Since you weren’t on a team in high school, did you run in high school at all? Or did you pick that up when you got to college?

AM:No, I did not. I would occasionally go for runs, but I didn’t even know what a 400 was before I joined the team. So, it’s been a lot of learning.

CM: What made you pick up running, then? What was the first time that you realized you were doing all of the mileage you mentioned earlier?

AM: I had hip surgery because I hurt my hip from ballet. And so I couldn’t dance for a while. And so then I started running because I couldn’t dance, and I just need activity. And then, running with [my friend] Amanda, we just started running a lot. I don’t know, there’s just a thing that happens to you when you start running a lot. You just kind of start to...fall in love with it.

CM: What are you thinking about when you’re running a race?

AM: It depends on the race. For me, I haven’t had that much racing experience. But I ran a 5K this outdoor season. So, running the 5K, that’s a pretty long race. And you’re thinking about hitting your splits. You’re thinking about where you are. Your mind is, at least for me, focused on how it’s feeling, my breath, my legs, going faster, keeping up with someone in front of me, catching somebody, how many laps I have left, how many laps I’ve done. And kind of trying to trick yourself into thinking, “OK, last mile.” You just break it up into, “OK, I have one lap and then three laps left, that’s easy, then I’m done,” when really you have a full mile, but you try to make yourself think you’re very close to being done. But when it’s a shorter race, like when I was racing the mile, that one [is] so short that you don’t really have that much time. You’re just going really fast, and the race is over before you know it.

CM: Do you feel like you have a different kind of competitive spirit or approach to the competition, since your background is in ballet?

AM: I don’t think so. I think everyone is very competitive; they take the sport really seriously, they work really hard, and they just want to see themselves improve. They have goals that they want to meet. They want to help the team—they want to contribute to the team. I think that that’s pretty much, for most people, the spirit. And I feel like that’s what I have, too.

CM: Do you think you’ll ever start dancing again? Have you?

AM: I’ve danced a little bit. And I definitely plan on dancing again. Right now, I just want to be able to run a full season without having any injuries. After that, I’ll start picking up dance. But I still love dance.

CM: What about after graduation? Running is good because it’s something you can do almost anywhere—do you feel like you can find a way to incorporate dancing, too?

AM:I know for a fact that I will run for the rest of my life. For dance, it’s a little harder, because you have to find a studio and take adult classes. I will probably try to do that if I have the opportunity to do it. It’s just running is so easy. You just put your running shoes on and go.