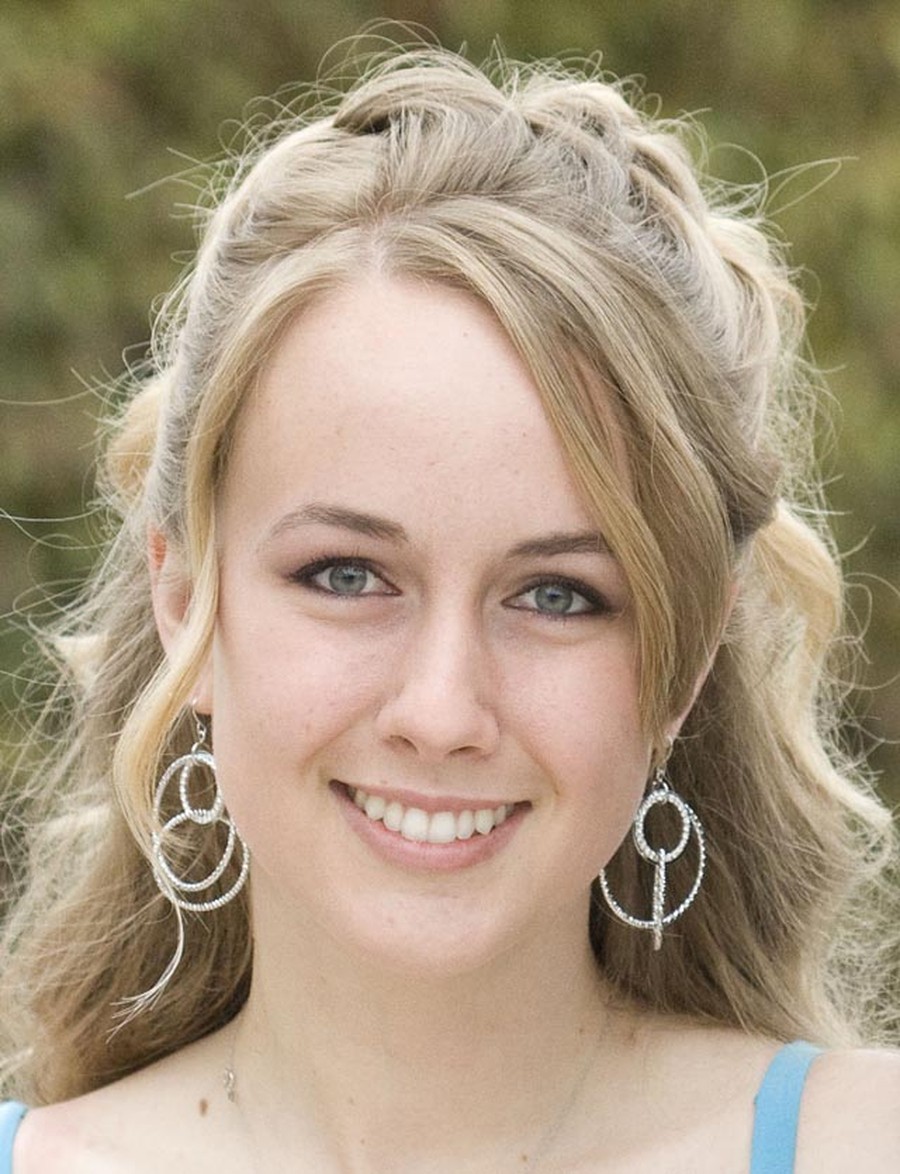 Kathleen Bohanon, a fourth-year student in the College on a leave of absence, passed away on May 8. She was 21. According to Dean of Students in the College Susan Art, she died in her sleep at her father’s home in Bakersfield, CA. The cause of death has not been determined.

Bohanon was an accomplished swimmer and violinist. She was born in Evanston, IL and graduated from high school in La Jolla, CA. Bohanon lived in Halperin House in South Campus before moving off campus as a second-year. She was a member of the Kappa Alpha Theta sorority and the Phi Beta Kappa academic honor society.

As a biological chemistry major, Bohanon was selected to be a part of the prestigious 2012–2013 Beckman Scholars Program, which provides undergraduates a paid opportunity to study in the laboratory of a mentor for two summers; she researched proteins in mammalian brain tissue.

Friends said Bohanon’s interests were extremely varied, from Russian culture to Quentin Tarantino films to the video game Bio Shock, but her passion for science guided her day-to-day life.

“Kathleen would rather spend all afternoon explaining the simple working of a cell to an enthusiastic listener than in the company of a genius without any genuine passion for 10 minutes,” fourth-year Isabella Penido, Bohanon’s former roommate, wrote in an e-mail. “Some of my best memories [with her] include sharing a drink over a particularly difficult science problem or tinkering with recipes in the kitchen…. She had a truly kind heart without sacrificing any sass or sarcasm. She ranks among the most amazing, intriguing persons I’ve ever met and also one of the best friends I made at UChicago.”

Erika Rist, another former roommate of Bohanon’s and an autumn 2013 graduate of the College, remembered her curiosity. “Kathleen lived as a scientist. She saw everything—whether it had been breakfast, tattoos, or love—through the lens of her fierce drive to understand the biochemical rationale behind it all,” she wrote in an e-mail.

“Kathleen was one of the most genuinely caring people I have ever met,” she wrote in an e-mail. “She convinced me to…go to a medical brigade in Peru to spend [a] break doing service. She really never hesitated in reaching out to people as a friend and someone to talk to.”

Fourth-year Erica Cisneros, Bohanon’s sorority sister, remembered her kindness and love of learning. “Her eyes would light up anytime she got a chance to talk about her research or the classes she was taking,” she wrote in an e-mail. “She was also humble and shy in the sweetest way. Kathleen was the type of person who would let you talk on and on, and no matter the subject she would listen intently and without judgment.”

Chuan He, a UChicago chemistry professor, was Bohanon’s mentor for the Beckman Scholar program. “She is well, well liked in the lab, always smiling. It came as a shock to everyone,” he wrote in an e-mail.

Fourth-year Ife Ajiboye, one of Bohanon’s labmates, recalled her as an inspiring presence. “Scientists can tend to be insular, but Kathleen was inviting, sociable, warm, and easy to interact with. Her intellectual curiosity led to some of the best conversations I ever had with students on campus,” he wrote in an e-mail. “The high standard of competency and excellence she held for herself was a positive influence on others in the lab.”

Jennifer Hu, a fellow labmate and fourth-year, shared Ajiboye’s sentiments. “One of my favorite memories of Kathleen was her showing me anatomical pictures of the brain from Grey’s Anatomy on her bedroom walls and her enthusiasm for the artistry of the pictures and the knowledge underlying the images,” she wrote in an e-mail.

Bohanon is survived by her parents. A memorial service is planned for Monday, June 2 at 5 p.m. in Bond Chapel.