In the Chatter’s Box 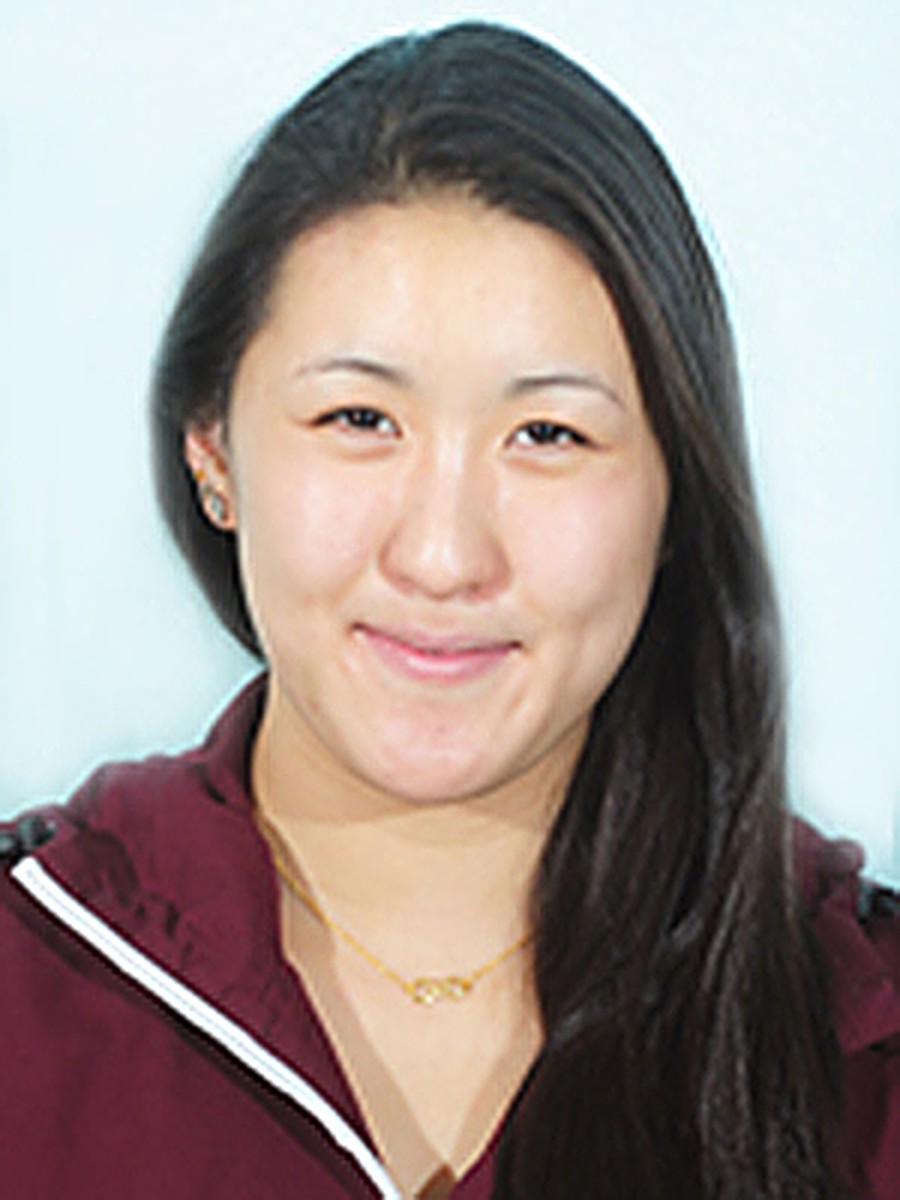 Chicago Maroon: How old were you when you started swimming?

Jessie Ho: I started learning how to swim when I was five, but I didn’t start swimming year-round and practicing with a club team until I was eight years old.

JH: Yeah, it is pretty young, but I feel like nowadays a lot of people start pretty young. Especially just learning how to swim, since it’s good to have water safety.

CM: Did you play any other sports in middle school or high school?

JH: In middle school, I played basketball with my middle school’s team and also did track and field. But it was just with my middle-school team, so it wasn’t a really big deal or anything. But once high school started, I only swam.

CM: When did you figure out you’d be swimming in college?

JH: I guess it came kind of naturally, because I feel like I’ve devoted so much of my life to swimming that it only felt right to keep swimming in college.

CM: What’s your stroke, or event?

CM: What’s it like swimming in college, compared to in high school?

JH: In high school, for some people at least, it was less by choice than it is in college. I feel like in college, people generally want to do the sport and want to keep swimming. That’s why they swim in college. Whereas in high school, it’s mostly either because they just need an extracurricular or their parents make them do it. I think both are equally as fun. Maybe more fun in college, especially at a DIII school, because it’s a little bit less intense.

CM: So are there any things that you’ve gotten to do in college that you wouldn’t have otherwise, had you not been a swimmer here? Beyond the obvious of competing and traveling for meets.

JH: The whole swim team has good connections. For example, we’re part of the Women’s Athletic Association and they recently set up this program for us where we could apply to have a graduated WAA member be assigned to us. We had like a mentor sort of deal, and it was pretty nice. I got matched up with someone who’s from the Bay Area and was working in a field that I’m interested in. That was a nice little perk from swimming.

CM: What about professional or Olympic swimming, do you follow any of that?

JH: Not really. I mean, if something really big happens then I hear about it. But if it doesn’t make the news, then I guess I don’t really know about it. I don’t follow swimming that religiously. I just hear about what the general population would hear about.

CM: That being said, were there any swimmers you looked up to growing up? I swam in middle and high school and remember I was always looking toward Natalie Coughlin, who went to Berkeley.

JH: Yeah! She was my favorite too.