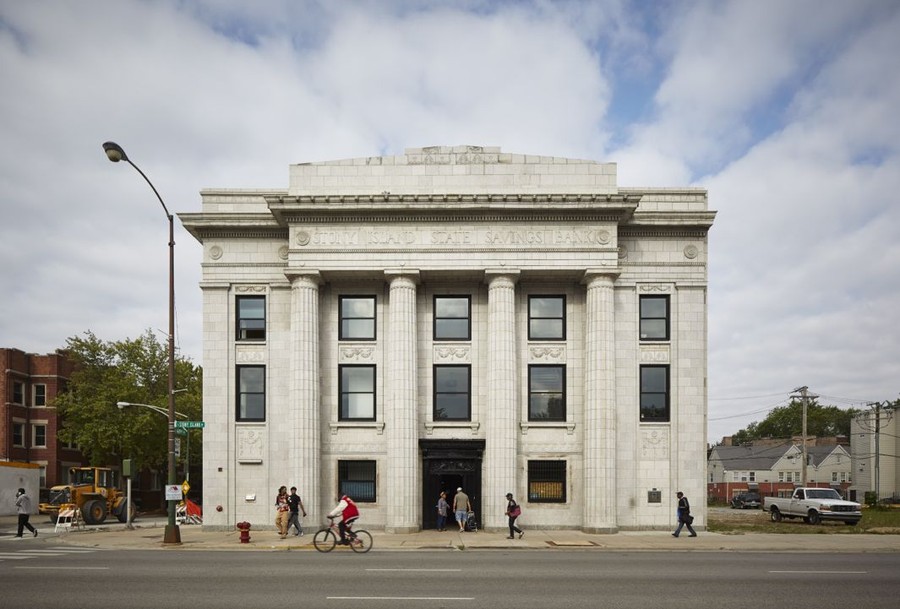 The University is running tours and showcasing exhibitions across campus as part of the inaugural Chicago Architecture Biennial this fall. This year’s festival is titled “The State of the Architecture” and will run from October 3 to January 3, with plans to re-occur every other year.

“The Biennial is an exploration and celebration of the state of the art and architecture, the effort to gather not only architects who already have demonstrated their talents in their works but also the next generation of people who care about the built environment,” said Steve Wiesenthal, Senior Associate Vice President for Facilities Services and University Architect.

The festival will take place all over the city, with focal points of interests like the Chicago Cultural Center downtown and Theaster Gates’ Stony Island Bank at 68th and S. Stony Island.

Wiesenthal explained that Rahm Emanuel announced his plans to create the Biennial in June of 2014. Following the announcement, the University’s administration began to discuss how to best participate in the event, despite the lack of an architectural school.

The University will provide a “Campus Edges” shuttle tour that will visit many locations, including the proposed sites for the Obama Presidential Center in Jackson Park and Washington Park, the Logan Center, and the construction site for the new North campus residence hall. Led by Chicago Architecture Foundation docents, a Historical Architecture walking tour of campus will also be hosted weekly in honor of the University’s 125th anniversary.

In addition to the numerous tours, there are various shows and exhibitions on and off campus. These include Jessica Stockholder’s “Rose’s Inclination” at the Smart Museum, and Katarina Burin’s “Petra Andrejoba-Molnar—Contribution and Collaboration” at the Neubauer Collegium for Culture and Society.

Bill Brown, the Deputy Provost for the Arts at the University, hopes that the festival will have a lasting effect on the institution.

“The first Biennial comes at a particularly auspicious moment, given that the College has approved a minor in Architectural Studies, to be followed, I hope and trust, by a major in Architecture and Urban Design,” Brown said. “By the time of the next Biennial, I hope we’ll be in an exciting new phase of that development. ”