What to expect from the 51st Chicago International Film Festival 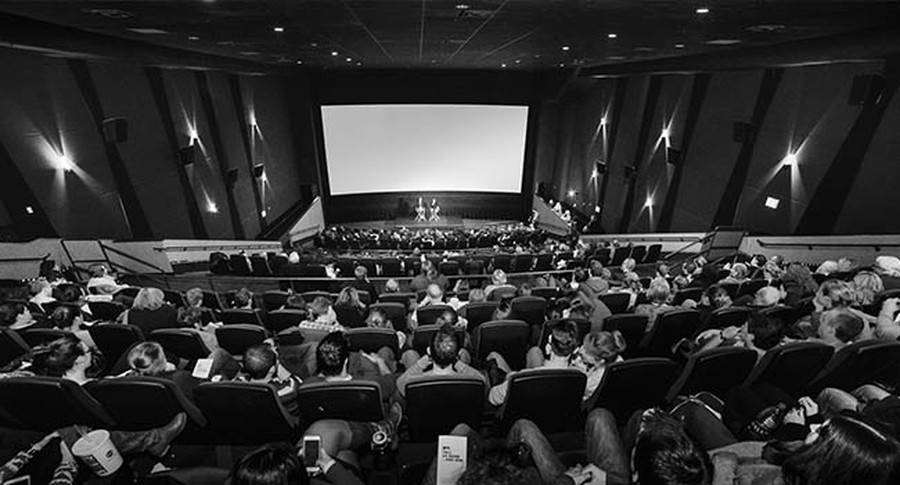 The 51st annual Chicago International Film Festival opens this weekend at AMC River East with a bevy of films in all different shapes and sizes. Movies from over 50 different countries will show from October 15 to 29 when the fest ends with a screening of Oscar contender Tom McCarthy’s Spotlight. Famed directors from Hou Hsiao-Hsien (his The Assassin will show on October 21 and 23) to Michael Moore (he’ll be at the fest in-person for the screening of his newest film Where to Invade Next on October 23) to documentary legend Frederick Wiseman (In Jackson Height playing October 25) and artist Laurie Anderson, whose essay-film about her canine companion, Heart of a Dog (she’ll attend a screening on October 17) has already gained accolades from critics around the globe.

However, the best way to get the most out of the fest is to go for the films and directors you’ve never heard of. And my favorite way to do that is shorts, and this year’s lineup promises to be as…well, promising, as ever.

Grouped together thematically into screenings ranging from roughly an hour-and-a-half to two hours, the series of shorts range from “Feel the Illinoise: City & State,” focused on films produced in or by Chicago and Illinois natives, to “New Voices of Israeli Cinema” to “Tracing Shadows – Cinematic Frontiers” to “The Life We Know – Bold Characters,” in addition to a series focused on documentary, animated, and horror shorts. These curated shorts are a great way to experience new cinema and navigate the often overwhelming festival world. Plus, this way you don’t have to commit to 90-plus minutes of a film you’ve never heard of by a director whose name you do not recognize. Divide and conquer, am I right?

But, for those of you out there who are brave souls, there are plenty of worthy feature films and documentaries hoping that you’ll pick them. The films in the main competition include Andrew Haigh’s 45 Years, which garnered high praise in Berlin, Sweet Bean from Japanese auteur Naomi Kawase, which promises philosophical and culinary delight, and  A Very Ordinary Citizen by Majid Barzegar, exploring age and loneliness in contemporary Tehran. These films and 14 others will compete for the festival’s top prize, the Gold Hugo.

Beyond the main competition, there are literally hundreds of films to choose from, so get out there and start watching.

The Chicago International Film Festival runs from October 15 to 29. You can buy tickets online.