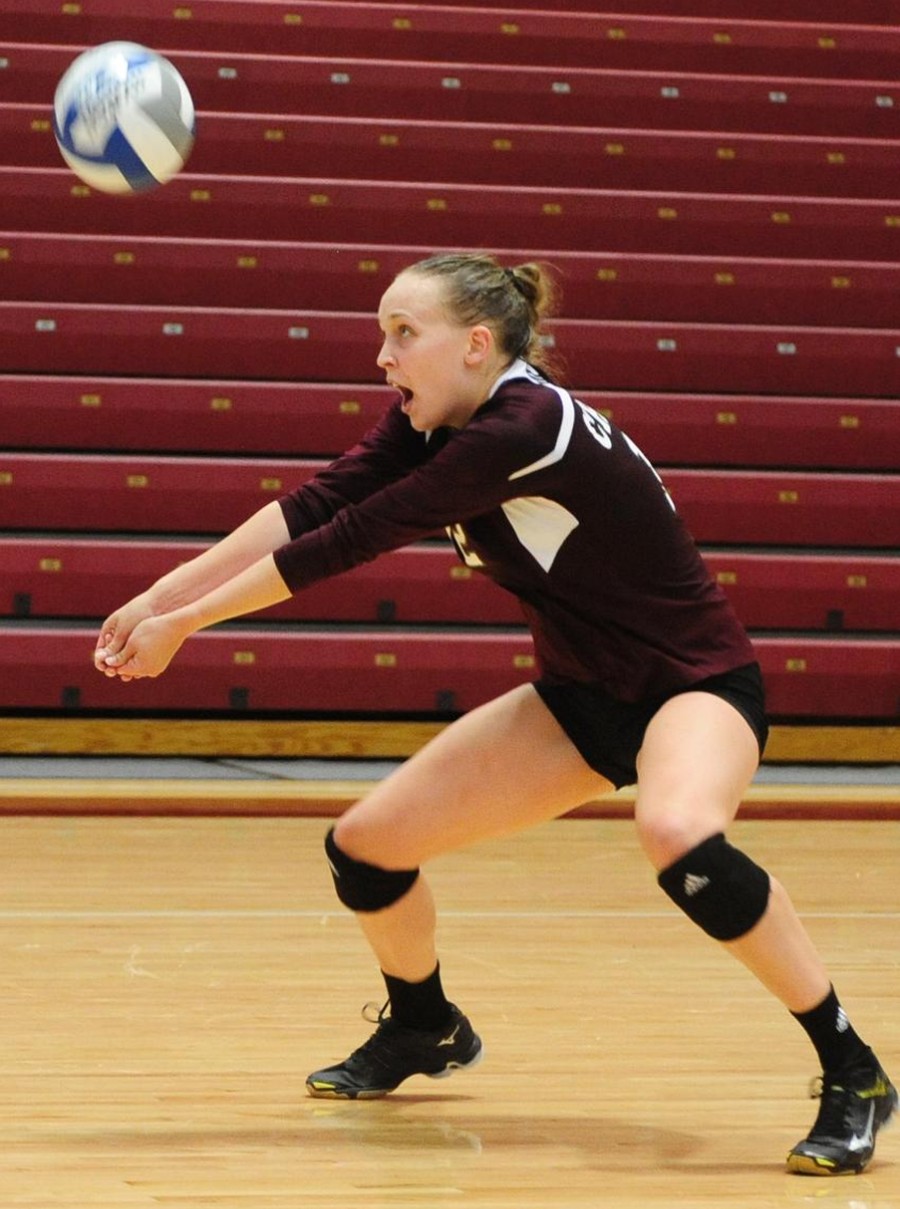 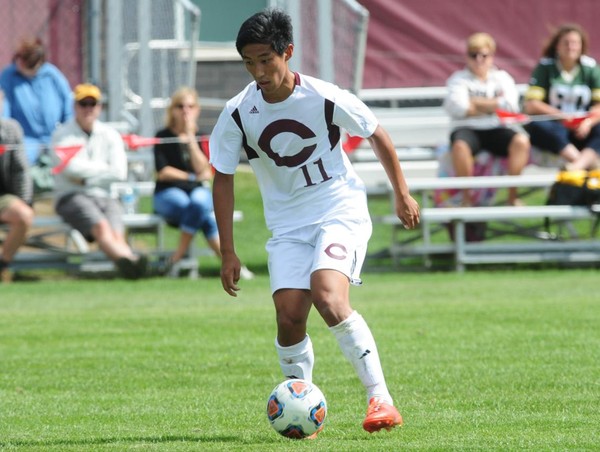 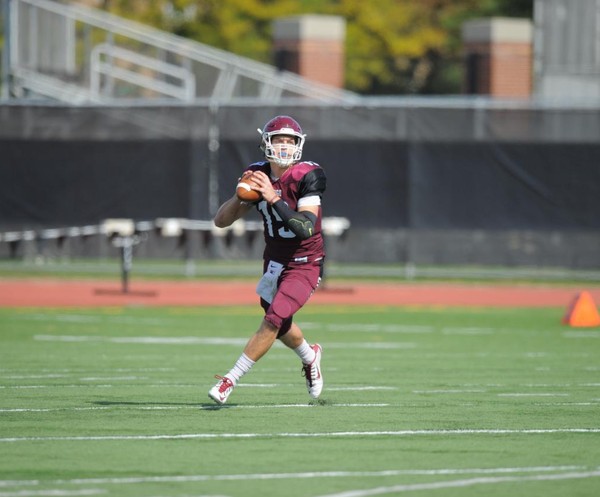 This Halloweekend, the No. 20 Maroons (18–8) will travel to Illinois Wesleyan for the IWU Classic. Their opponents, Hiram College, Carthage College, and Depauw University, may be in for a real Halloween horror as the South Siders seek to extend their three-match winning streak and make a statement heading into the UAA Conference Championships next weekend in Rochester, NY.

Players to watch for at the IWU Classic include UAA Athletes of the Week Ragine Graves and Audrey Scrafford. Fourth-year setter Ragine Graves was instrumental in the Maroons’ wins against Wheaton, Wisconsin-Oshkosh, and Millikin this past weekend, as she collected a total of 102 assists and an additional 11 digs in each match over the three-match stretch.

In that same stretch, first-year outside hitter Audrey Scrafford played beyond her years, smashing 60 kills with an impressive .420 hitting percentage. Fourth-year Maren Loe, who broke the school record for career kills earlier this season, accompanies Scrafford at the outside hitter position. The opponents’ defenses will certainly have their hands full this weekend with this deadly duo. Meanwhile, opposing hitters will be looking to get past the skilled defensive pair of third-year Mary Claire Tuohy and first-year Jessica Wang, who posted 18 and 12 digs respectively last weekend.

Reflecting upon the successful weekend, Graves said, “Last weekend has helped us get back into the swing of things. We are taking this momentum and rolling with it.”

When asked whether she is doing anything differently in her final season, she continued, “I’ve generally had the same approach [to playing]. The only thing different is that the losses hurt a little more. Knowing this is my last season really makes me value every single game we play.”

While Graves has not necessarily changed her personal style of play, she does notice something special about this team that could make her last year one to remember. “I think something that makes this team special this year is that we are all on the same page and dedicated to our program and each other,” she said. “A goal I have for the team this year is to make it to the final round of regionals in the NCAA tournament. We’ve never made it that far before, and I think we have a great chance to do that this year.”

Chicago’s most recent wins include big victories over regional rivals. The Maroons knocked off both Wheaton and Millikin, as well as nationally ranked UW-Oshkosh. Going into their first game this weekend, the South Siders face a good team in Hiram. The Terriers currently sit at 19–7, coming off of two wins and quickly gaining confidence.

Chicago will also face DePauw, which, despite its rather lackluster record of 16–8 overall, is 7–3 in its last three games, with two of those losses coming against ranked teams. While each of the three matches will be difficult, the Maroons will no doubt look to test themselves against No. 14 Carthage. Carthage has had a few wins over nationally ranked teams at the beginning of its season, but has struggled against Top 25 teams since. Regardless of its opponents’ records and previous results, Chicago will be on the search for another three-win weekend.