Tragedies affect all people, but we don’t always mourn equally 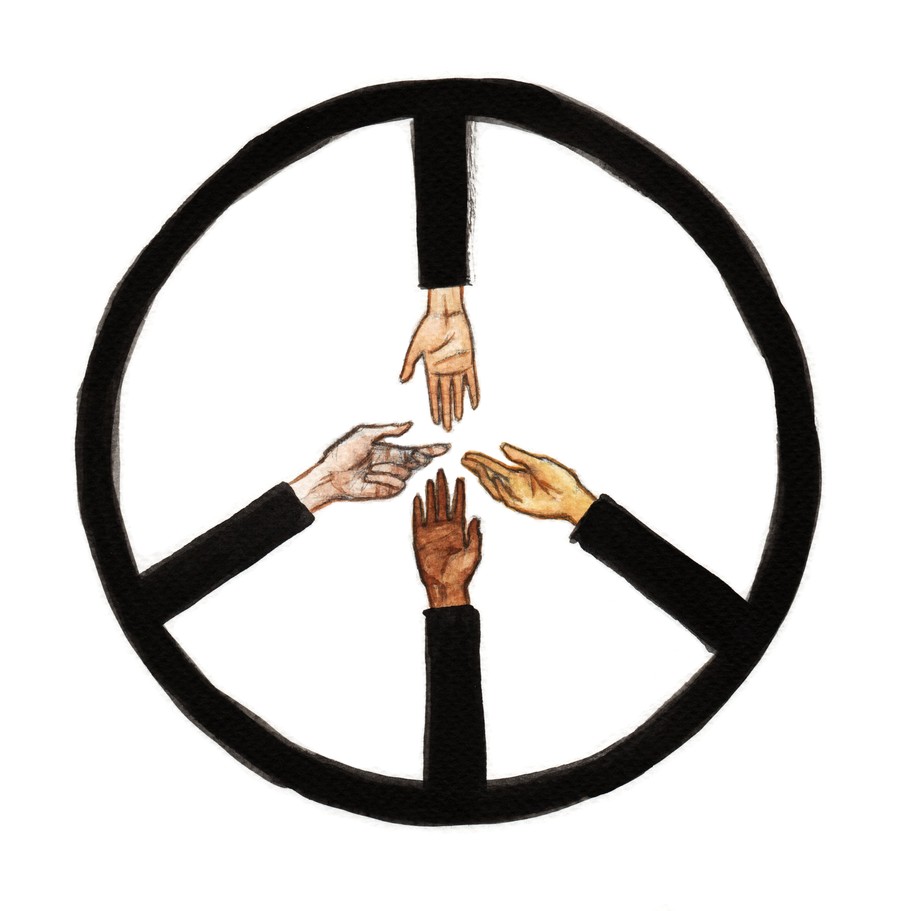 On November 12, Beirut was hit by a series of devastating bombings. ISIS claimed responsibility for the suicide bombers who tragically killed over 40 people, people guilty of absolutely nothing.

On November 13, Paris was plunged into despair. A night of fun and revelry quickly turned into a horrible tragedy, with more than 130 people losing their lives, and many more injured. ISIS again took responsibility for the series of coordinated mass shootings and suicide bombings.

On the same Friday, at least 26 people died at a funeral in Baghdad—there was yet another suicide bombing. The funeral was for a Shiite fighter who was killed in combat against ISIS.

In the immediate aftermath of the Paris attacks, social media was flooded with sympathy from all over the world. People came together in a heartening show of unity to condemn the ruthless terrorism that had rattled Paris, swathing their profile pictures in the French flag, or using the France-themed Snapchat filter to mourn the lives lost. The news spoke of only one thing, and people hung on to every update that was posted.

Baghdad and Beirut, however, received no such attention, no outpouring of grief and support, no special flag filters. My news app sent me live updates of the Paris attacks, but not one word was spoken of the bombings farther East. It was only until a poem calling out the world on its selective empathy went viral that people began to take notice. The poem has been shared thousands of times since then, striking a chord with people the world over.

But do we really need reminders to recognize that every human life is important? When the white world is attacked, the globe spins into chaos—as it should. But why don’t we react the same way when people of a different color face the same terror? Perhaps it is because incidents such as this are perceived as common in those parts of the world, or because they’re so far removed from the public eye, or because the victims are people of a different religious and cultural background. But are we really so incapable of recognizing the dangers non-white people face? I want to believe humanity is color-blind, but the opposite seems to be true.

The Paris attacks will dominate the agenda at the G-20 conference that is scheduled to take place in Turkey so that world leaders can deal with the imminent threat of ISIS. Never has it been clearer that the loss of white lives can stir the world into action instantly—ISIS has been a threat for a very long time now, and it wreaks havoc in the Middle East on a regular basis. Granted, the Paris attacks were unexpected and hence much more shocking in their aftermath, but just because the Middle East has faced carnage in the past, does that make it any less heartbreaking, any less worthy of compassion? When did we learn to accept indiscriminate killing as normal? Beirut has not been a war-stricken zone for over a year—violence is not the norm there. So why do we compartmentalize all people of the same color into one box of political unrest and terrorist attacks? Do we assign them all one uniform reality?

When the Charlie Hebdo attacks took place in January, the world responded similarly. Twelve lives were terribly and undeservingly cut short. But, around the same time, over 2,000 people were suspected dead in Nigeria in Boko Haram’s deadliest massacre yet. This went largely ignored by everyone. Two thousand lives remained just a figure in the news, just another day in Africa, as if this were a normal occurrence there. Racism is so deeply ingrained in the minds of the collective global community that we find it hard to humanize victims who are not white-skinned. Does this mean their lives are less important? There was no immediate statement from President Obama when this happened; action came only months later, and people still remain unaware of the scale of the carnage Boko Haram caused.

The Paris terror attacks also mean more trouble for the thousands of refugees still flooding into Europe in the hopes of salvaging their bleak futures. Racial profiling and xenophobia will only increase, given that there are suspicions that a bomber in Paris may have posed as an asylum seeker. Will European leaders tighten security measures while keeping in mind that these people are fleeing from the same terror that turned their own worlds upside down? Or will all the positive action that had slowly started taking place unravel again, leaving the refugees as hopeless and stranded as they were before? Three-year-old Aylan Kurdi’s lifeless body, swept up on the shore, sent the world into action—more proof that we still need reminders when it comes to grief for those who are far removed from us. His death changed the world’s perception of refugees, but will this change be only temporary? Will he have died for nothing?

It is a vicious cycle: Attacks like these lead to greater marginalization of minorities, and this breeds bitterness and anger within them, which sometimes can lead to radicalization. If we want to actively protect our world, we have to begin integrating each and every person into our society. We have to welcome everyone—no matter what color they are or to what religion they belong.

In no way does this take away from the tragedy in Paris and the terrible fatalities Paris has suffered. We should mourn for the victims, support survivors as they emerge from Friday battered and angry, and grieve for the innocent Parisians who died so brutally. But it’s high time that the world realized our love and support should extend beyond the West. Parts of the East continue to be ravaged everyday; people have been uprooted from their homes and torn from their families—for how long can this go on? Even if it is outside our power to help them directly, love, empathy, and the validation of their very real struggles cannot and should not be too much to ask for.

Urvi Kumbhat is a first-year in the College double majoring in English and computer science.