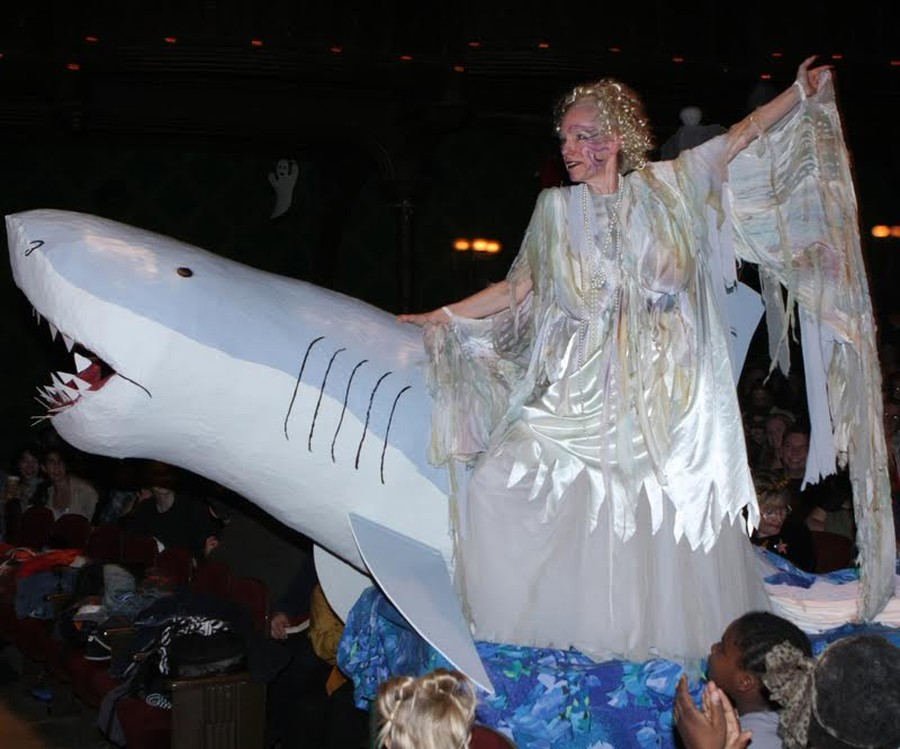 Patric McCoy stands with some of the African art on display in his Hyde Park home.

UChicago alumnus Patric McCoy, A.B. ’69, has collected contemporary African American art for the past 41 years. He has opened up his Hyde Park home for students to explore the 1,400 pieces of art on display. The Maroon sat down with Mr. McCoy to discuss his philosophy on art and his work with the non-profit Diasporal Rhythms, which encourages art appreciation and collection.

Chicago Maroon: You have quite an incredible art collection here. How did you start collecting and what is the inspiration behind the collection?

Patric McCoy: I have always lived in an environment with art... My home always included paintings and photographs and hand-made furniture, and my mother made clothes... I went to the University of Chicago to get a major in chemistry but always maintained a level of art. When I was on campus, I would put up posters in my dorm room and in the fraternity house. In my fourth year at UChicago, my roommate, who was an art major, came back from one of his classes with a lithograph that he had done in his class... We got talking about the process and I was fascinated with it and said I wanted to buy it. He agreed. And I bought it, in 1968. That was the very first piece. So the collection started at the University of Chicago. And I have been actually acquiring art ever since.

CM: What would you say is your process when you choose a painting or a photograph?

PM: It’s the same process that we use in the other part of the culture, which is music. It’s like I hear something and I like it and it’s that simple: I see something and I like it. [The] problem is that we have complicated this process… In the visual arts, people quickly say, “well, I don’t know anything about art,” as a dismissal of why they can’t engage in it. People believe that there are a set of qualities that make them art appreciators or art collectors. No! That set of qualities is a misconception, it’s a mistake, it’s a myth. You do not have to be rich, you do not have to be private, you do not have to be academic… all you need to do is see something and say, “I like that and I want to get it, and how much is it or I can afford that, I want to preserve it, I want to have it, I want to live with it.”

CM: What made you decide to allow UChicago students to come into your home to view your art?

PM: I make the offer available to all schools, and being an alumnus of UChicago I have been a little bit miffed that I have been doing this for 15 years and the University of Chicago has been one of the slowest in responding and that’s my alma mater. It’s only in the last three years that U of C students have started to come by. Other schools—Chicago State, the School of the Art Institute, Columbia—we have a relationship.

CM: It’s surprising that the University of Chicago hasn’t been more forthcoming in its interest, especially because your home is so physically close to us.

PM: In 1964, I was a first-year student. The University of Chicago has basically been called to question for not interacting with the surrounding neighborhood. It has been only now in the last 10 years that it has actually turned around... When I came to O-week, they were very explicit. They said, “do not cross 61st Street, do not go west…” Just all these “do nots.” I always found it amusing. I lived on 62nd Street and they said, “don’t cross 61st Street.”

CM: Do you think the relationship between the University and the community has improved over time?

PM: It has warmed up and I am responding to that. If the students are now encouraged to explore the neighborhoods around them, then I am a part of that neighborhood... I have used the example... that if a person was studying art or history and went to study abroad they would exhibit the whole city of Paris... whereas here in University of Chicago, during the time I was there, we were stuck in this little island. The artwork in my collection is a time capsule of the time period from the 1960s up to the present because I am the living art.

CM: You are the co-founder of the non-profit Diasporal Rhythms. Can you tell me a bit about it?

PM: It’s an organization that was formed to promote art collecting. I talked about these myths and about what makes an art collector. So, we are saying we are going to redefine the term “art collector” and get people engaged in collecting art of whatever the community they are in. We are starting in the African American community, but really, it is for anyone interested in art. Get rid of those things that are blocking you, and they will start interacting with the visual artist being created around you... In this environment, they come here and they all suddenly become serene... Sometimes people can be loud but I have noticed it for 15 years that people do not walk up my stairs loud. It’s like a cathedral effect. You go into the cathedral and you get quiet. Art socializes people and this is so great to get people culturally engaged and socially responsible.

We are not saying you have to collect what we like. You just have to collect. Break down these barriers and get in there and do that. We do it through a number of ways. We have tours. Every October, we have a major tour of works and have about five or six homes on the tour. We also have educational activities programming where we talk about different aspects of our collecting. We have a relationship with King College Bright High School where we are working with their advanced placement art students. We bring artists that we know into the school to conduct workshops in areas of art that the school cannot provide, like oil painting and figure drawing, making live models, print making, stained glass.