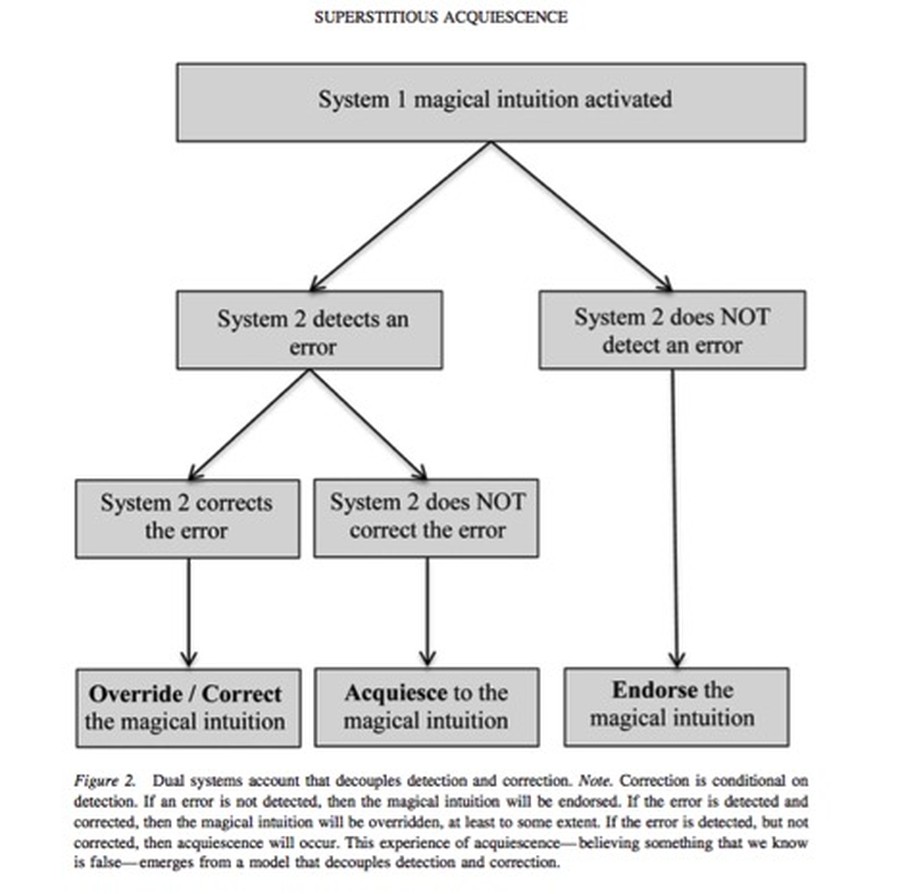 Why do people avoid stepping on the seal in Reynolds Club even though they know it won’t really affect whether or not they graduate? In her newly published article, “Believing What We Do Not Believe: Acquiescence to Superstitious Beliefs and Other Powerful Intuitions,” Jane L. Risen, Associate Professor of Behavioral Science at the Booth School of Business, says that, though people may be able to recognize irrational thinking, they still allow it to influence their actions. She calls this process “acquiescence.”

Risen identifies two types of irrational thought: magical thinking, which she classifies as the belief that certain actions can influence events when there is no causal relationship, and superstitions, which are incorrect beliefs. But what makes these two types of thought different from merely unsupported presumptions is that the assumed connection is scientifically impossible.

While superstitious belief has long been attributed to those who are mentally deficient, Risen notes that it is indeed very common, citing research that has shown many mentally healthy, intelligent individuals to participate in superstitious behavior such as knocking on wood and game day traditions.

“Sports fans are kind of the most iconic example of this where you’re in your own living room, and most people rationally know that their behavior could not possibly influence anything going on on the field, and yet you can’t help but do whatever it is you think is going to help your team win.”

Risen uses a dual-processing system first to understand why superstitious and magical thinking occur, and second to refine the dual process model by separating the detection and correction of an error.

“A dual process model...is the idea is that there are two different ways that we think about things. One tends to be very fast, efficient, and automatic, and one is slow and deliberate and requires resources. The idea is that when we approach things in the world we are sort of always in that fast mindset and then sometimes the slow one comes in and if it notices that we’re making a mistake, it fixes it.”

System 1, the automatic intuition, triggers magical thinking under a variety of circumstances, including a desire to control events or things. After superstitious thought has been activated, however, one of three things can occur: System 2 can be bypassed so that the superstitious behavior prevails, System 2 can be engaged and the intuition and behavior are fixed, or System 2 is engaged but the magical thinking is still acted upon—which Risen defines as “acquiescence”.

Risen explained why she thinks “acquiescence” occurs. “There are a handful of different predictions as to what would lead someone to correct a mistake versus letting it stand, and I would say, ‘so one thing has to do with the order in which these are thought about.’ If you were to block System 1 from generating an intuition until after the knowledge of what is generally true was already there, then I don’t think it would take hold the same way.”

Reflecting on the findings of her paper, Risen said, “It suggests that there is another set of interventions we may need to be exploring, and I wish that I could say, ‘so it’s x, y, and z,’ but I don’t have that. It’s more that I think this may open up a different way of thinking about how you would fix other people’s mistakes and your own mistakes; that it’s not just about recognizing that you’re making a mistake, but actually doing something about it.”