One discredited rape story does not mean all survivors' experiences are false. 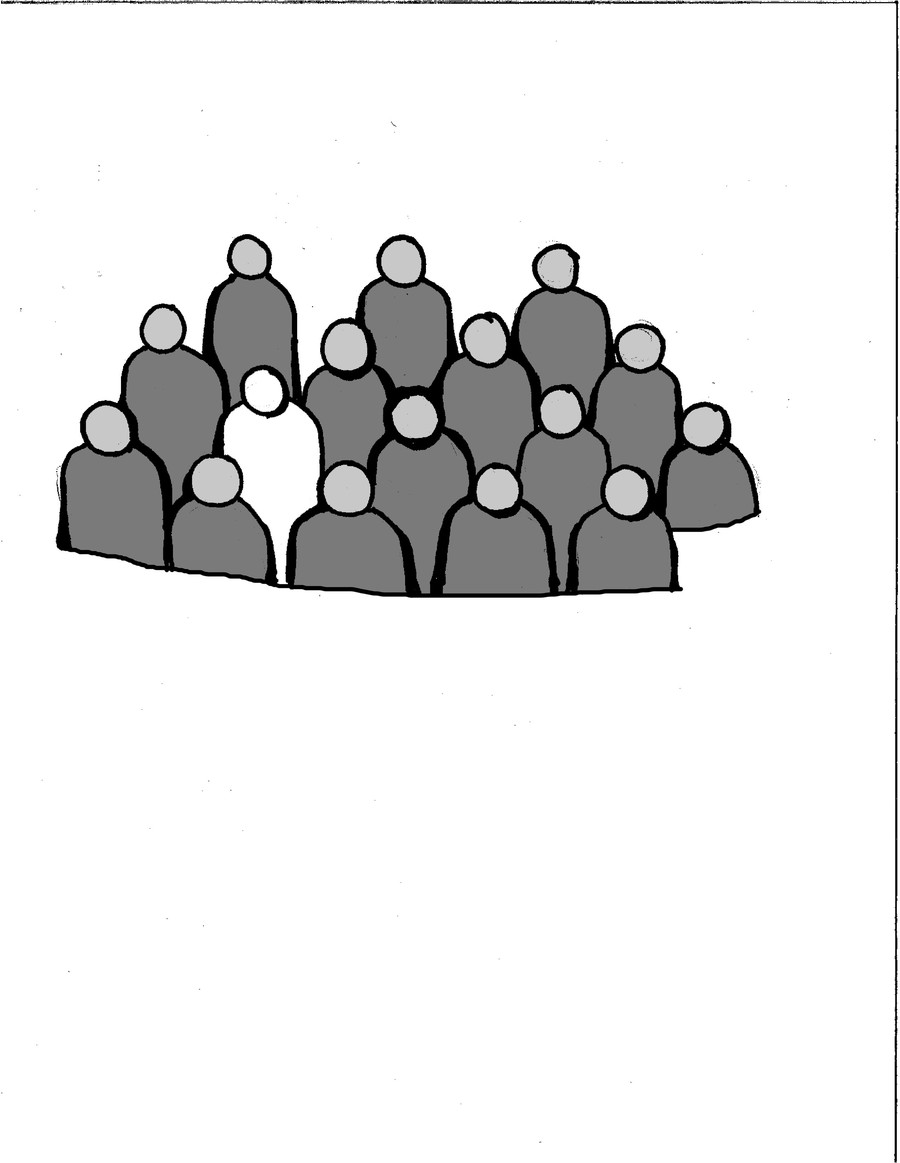 I no longer believe that Jackie, the student profiled in Rolling Stone’s now discredited article, “A Rape On Campus,’’ is what I am: a campus rape survivor. I do believe, however, that Sabrina Rudin Erdely, the article’s author, is what I also am: the survivor of a psychopath.

Although Jackie lied, such a hoax is highly unusual. The FBI states that false rape claims are single-digit percentage anomalies. Odds are, we are right to believe.

At first, I had wanted to believe that the discrepancies in Jackie’s story could be attributed to the confusion that trauma can cause in memory. I wasn’t going to hold Jackie to inconsistencies in the number of men she accused of participating in the gang rape. After one, who could keep count? I wanted to believe her story constituted a much-needed national teachable moment on how a traumatized mind responds after sexual assault.

But watching the CNN interview of Jackie’s friends, I felt visceral pangs of recognition. Jackie had been lying even before the supposed rape. In an unsuccessful effort to make a crush jealous, she amalgamated boys she knew from high school into the boy she later claimed led her into the gang rape. No such student at her college existed.

Likewise, to gain sympathy, my ex created fictional characters: a sister, a daughter, the homeless man in the back alley. And, like Erdely, I, too, believed.

In Jackie’s telling, she suffers an unrelenting series of heartbreaking betrayals from people she thought she could trust: her conniving date, the callous frat boys, her self-absorbed friends, the deaf administration.

Similarly, my ex recounted a series of noble victim sagas: a father who beat him so viciously that he broke his bones, a sister who drowned, an infant daughter lost to crib death, himself a formerly homeless ex-marine with two Purple Hearts.

For most of us, it’s difficult to comprehend the lack of empathy, conscience, and ability to distinguish right from wrong that enables a person to lie with abandon.

But such people do exist. The Alcoholics Anonymous preamble warns of “men and women who are constitutionally incapable of being honest with themselves.” As a society, we call them cons, charmers, pathological liars. People with antisocial personality disorder, commonly known as psychopaths (or sociopaths), capitalize on the assumption,which is fundamental to civilized society, that people are trustworthy.

Erdely and I both fell for the compelling allure of getting exactly what we wanted. Erdely got a riveting blockbuster narrative, and I got a soul mate. Or so we thought.

It was not until I was safely outside the radius of my ex’s charm that I could see clearly. After he moved out, I found myself filing a Freedom of Information request for his military records. When the big manila envelope arrived, I learned that he had been in the Navy, not the Marines, and he had earned no Purple Hearts.

I didn’t need the Columbia Journalism Review to figure out what happened to Erdely. I knew. She had been lured into the lair of a likely psychopath, just as I had been. Googling “Jackie” and “sociopath” confirmed that I wasn’t the first person to have this hunch. I found myself in unlikely agreement with John Craig. Conservatives trumpet Jackie’s fabricated assault as typical, but the fact is that both psychopaths and false rape claims are rare.

Jackie didn’t want Erdely to contact her friends or perpetrators and, given the trauma supposedly inflicted, that reticence was understandable. In the thrall, Rolling Stone made inexcusable exceptions to its fact-checking standards. I, too, was urged not to talk about the dead sister and infant daughter with those who might have informed me that they were never born: the mere mention would be too upsetting. And so I didn’t.

Later, a meticulous online search of birth records revealed what I had come to suspect: no such children had ever existed. CNN, the Washington Post, and other media outlets did that research for Rolling Stone. We now know that Jackie’s alleged perpetrators and friends have a very different version of that night’s events than the one she shared.

Psychopaths tell us what we crave to hear. Jackie’s story played into our fears of campus sexual assault and its identified demons: frat boys at big parties. We were ready to believe her.

Jackie was a much better campus rape victim than most actual victims, including myself. She crafted a story that built on our society’s preconceived notions of rape. She was the unquestionably innocent victim, outnumbered and overpowered, betrayed everywhere she turned.

While trying to advance our society’s understanding of sexual assault, Erdely fell into supporting the socially acceptable narrative of victimhood and thereby perpetuating a culture that makes it extremely difficult for actual survivors whose stories lie outside the expected norm to be believed. Our messy stories are often full of counter-intuitive behaviors: we often don’t report the crime immediately and then continue to see and even have sex with perpetrators.

Erdely believed Jackie when she shouldn’t have, but often we, as a society, don’t believe rape survivors when we should. With the odds in favor of truth, why do rape survivors, more than other crime victims, often not get the benefit of the doubt?

Our propensity to question sexual assault survivor accounts goes deeper than our failure to understand the impacts of trauma on the human mind or the difficulty in proving crimes that typically have no witnesses or physical evidence. Rape is simply too horrific to imagine. We resist picturing the terrifying helplessness of being forcibly penetrated against our will.

Indeed, in my first attempt to express the truth about what happened to me in my Upper Flint dorm room in the now demolished Woodward Court, I suggested to my identical twin that I might refer to the fellow student (not my ex) who assaulted me as a “rapist.” Her reflexive “Don’t say that!” made it clear she couldn’t fathom that I had been violated, and I subsequently retreated into my shell of shame. Over time, I emerged, and today, my sister, friends, and family believe me. Their nonjudgmental support is crucial to my healing journey.

It’s not always easy to believe, especially when a false accusation makes headlines. But Jackie’s lie is an exception that Rolling Stone should never have published.

I’m making a pledge to continue to start by believing sexual assault stories. I am not a judge nor am I a journalist. Their job is to question and verify facts; my job is to be human. Belief ultimately supports the recovery of sexual assault survivors. And, the vast majority of the time, I will be erring on the side of truth. Please join me in continuing to start by believing.