Home is where the heart is

The decision to close dorms should have been made with student input—but it is understandable. 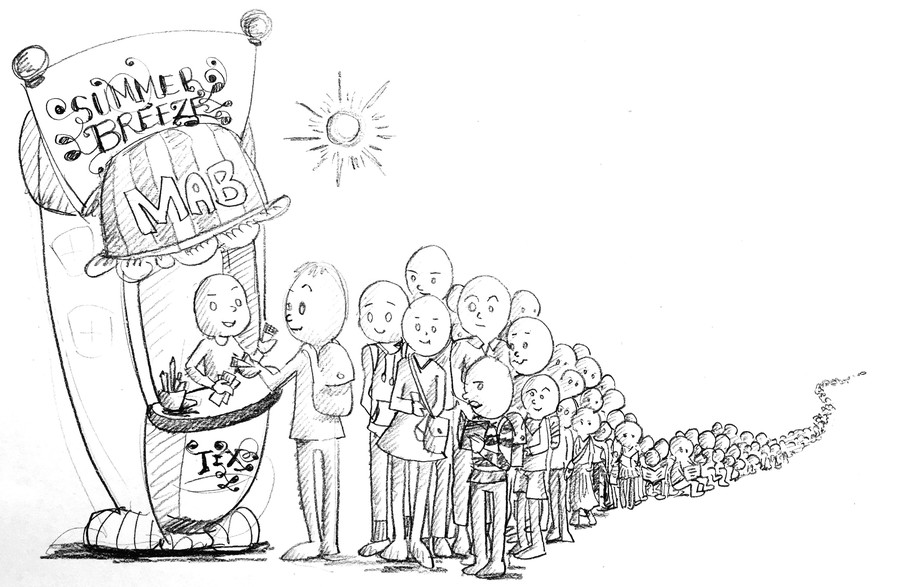 On Monday, the University announced that five dorms will be shut down and their houses moved to Campus North under new names after next year. With no forewarning of the announcement, many students were justifiably shocked and outraged. This decision follows a long trend of disregard for student opinions on the part of University administrators when making major decisions affecting student life. The University ought to have communicated with students before announcing its decision. If it had done so, students may not have reacted so strongly against a decision that will likely have more tangible benefits than harms.

In 2013, the University made a string of sudden announcements regarding decisions made without student input. These included the closure of Pierce, the reappropriation of space in Hallowed Grounds for ORCSA offices (a decision so unpopular that it was later cancelled), and the restructuring of the University Community Service Center and Summer Links program. All of these decisions were met with student outrage, but it seems that the University still hasn’t learned.

Ultimately, final decisions to close dorms and retire houses can only be made by the University, and many students assumed the older, outlying dorms would soon be closed anyway. But when these decisions come with no forewarning it sends the message that the University simply does not care about students. The retiring of nine houses is intimately related to student life. Students’ houses are the first communities that they identify with. To feel robbed of those identities by the University is an especially sore blow. If the University had solicited opinions on these decisions before making them, students would probably still be loudly opposed. However, even if the University ended up coming to the same conclusion, it would have been better to do so at the end of a dialogue with the students. If this were the process, then perhaps it would be easier for students to understand the University’s reasoning.

Although these changes can be difficult to swallow, they do make sense. Most students would rather live closer to campus, particularly incoming first-years. In fall 2016, first-years moving into Campus North will be happy with the new, updated facilities and probably will not wish that they could live in a dilapidated building a mile away from campus instead. For the many generations of students coming after us, the new dorm will be a major improvement. In a similar vein, house name changes should not be taken lightly, but are justified if they bring in enough revenue to the University to significantly benefit student life.

For students who are concerned about losing the communities that have meant so much to them, their concerns are understandable. But every year, as first-years enter and upperclassmen leave, houses are tasked with reimagining their own communities and deciding what personalities to adopt. In fall 2016, when new houses open in Campus North, students will have that chance once again. Even though the University does not seem to be, many students are invested in continuing the tradition and culture of their current houses. Fortunately, as founding members of new houses, they will be in the best position to do so. Because it’s the people who define a community, not the buildings or names.

­—The Maroon Editorial Board