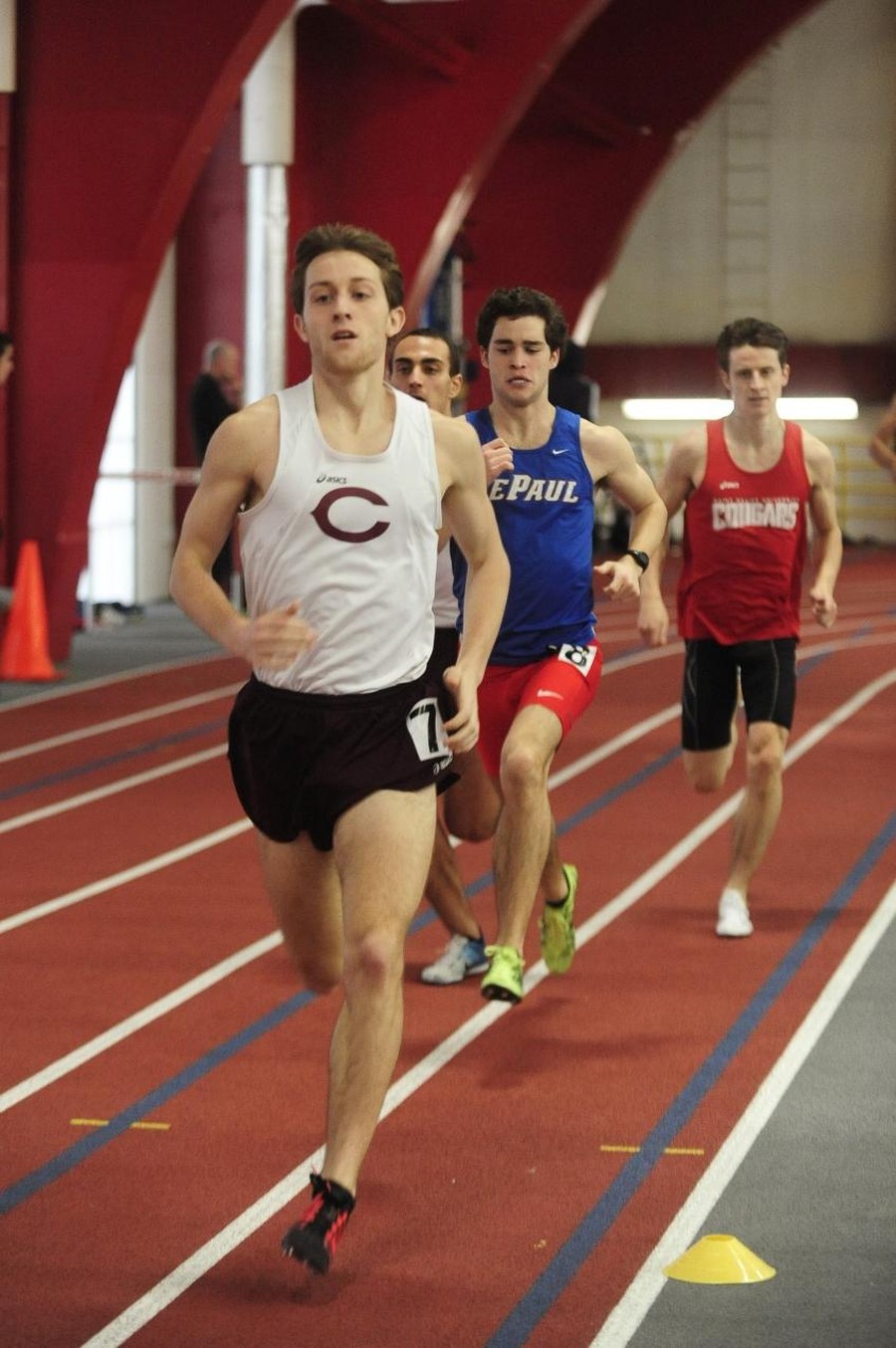 In their first meet of the outdoor season—and their only home meet this spring—both the Chicago men and women finished on top at the Ted Haydon Invitational.

Despite some rough wind and delays, the women totaled 292 points to give them a margin of victory of more than 150 points. The men found similar success, ending the afternoon with 264 points.

“For me personally, the hardest part was the wind,” first-year Olivia Cattau said. “There was a huge south wind that went against you in the last straightaway. So finishing races was difficult although we did flip the track for the 200 and 100 events to go with the wind instead of against it.”

Cattau overcame these difficulties to take first in the 400-meter hurdles and placed fifth in the javelin throw.

“I think for a lot of people on the team, the most challenging aspect of the meet was just the length of the meet and the delays caused by technical difficulties with the cameras,” second-year Andrew Maneval said. “For the most part, the predetermined schedule was not followed for the majority of the meet either because of the delays, or that some events were running faster than expected.”

The technical difficulties with the cameras, which help determine the placing and finish times for track events, were mainly caused by the frequent gusts of wind that carried on throughout the meet. Some results were spotty enough that at least one event needed to be redone.

“Our team goal for yesterday was just to go out there and get a good start to the season, which I think we accomplished,” Maneval recounted. “A lot of the schools in our conference had already had multiple chances to compete this outdoor season and we were, as a team, really excited to get our first chance outdoor to compete.”

Both the men and women made strongimpressions to kick off the outdoor season, combining for 14 total event wins. Maneval, for example, claimed the top spot in shot put with a distance of 13.77m.

“My personal goals were just to get some quality marks that would put me among the top marks in the conference in each of my events,” Maneval said. “Not only did I iron out a couple of technique issues in my three events [hammer throw, discus, and shot put], I also became more comfortable since last year’s outdoor season in handling three significantly different events.”

Part of the team’s early success, Cattau acknowledged, comes from its versatility in different events within its meets.

“Even though you have an event that you might not like as much as others, it is very important to realize that we have an excellent team and everyone needs to do their part in order to have success,” Cattau said.

The Maroons will get a chance to continue their dominance this Friday and Saturday at the Chicagoland Championships in Glen Ellyn, IL.