Students miss out on surprise Kanye performance at Logan. 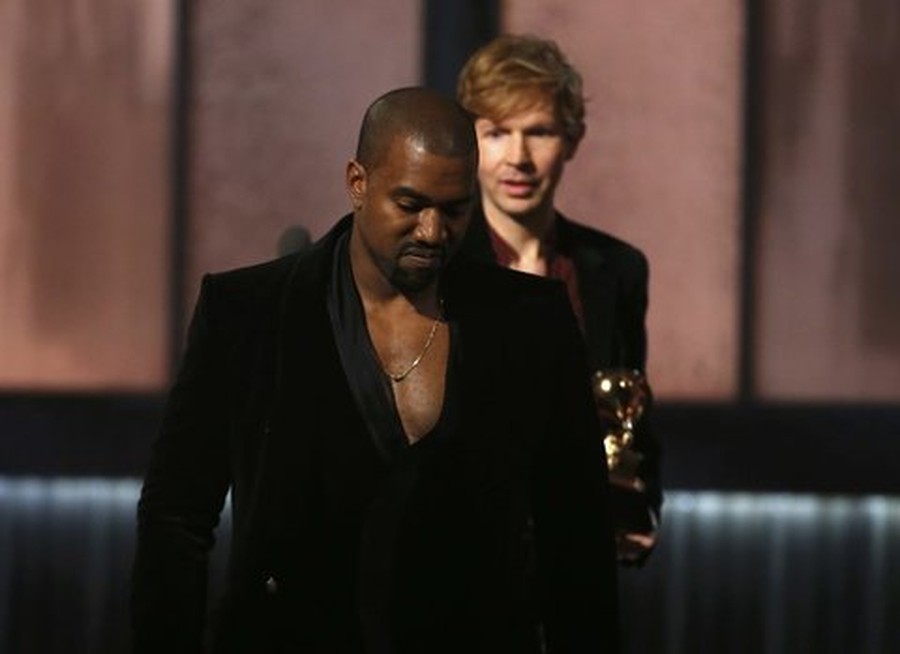 Rapper, Grammy-winner, and recent doctoral recipient Kanye West, along with fellow Chicago rapper Vic Mensa, made a guest appearance at Logan Center for the Arts’ Open Mike Night hosted by Chance the Rapper last night. This event, only open to high school students, lasted two hours, but West did not reveal himself until the last half hour when he and Mensa performed the songs “All Day” and “U Mad.” The rest of the event featured comedy, poetry, singing, rapping, dancing, and any other type of art local high school students wished to perform—all they needed was a high school ID. Nurye Carter of Kenwood Academy attended with some of her friends. “We thought that it was a joke, and then they pulled back his hood...and there was Kanye!” she said afterwards.

Although most people in the audience were surprised to see West perform, it was not a perfectly kept secret. “We heard Kanye was going to be here from the lady at the front desk,” said first-year Adam Siegel who was one of the few UChicago students to make it into the event (though students rushed to Logan afterwards with the hopes of catching a glimpse of West). Although host Chance the Rapper never performed, he certainly made waves with his choice of guest stars.