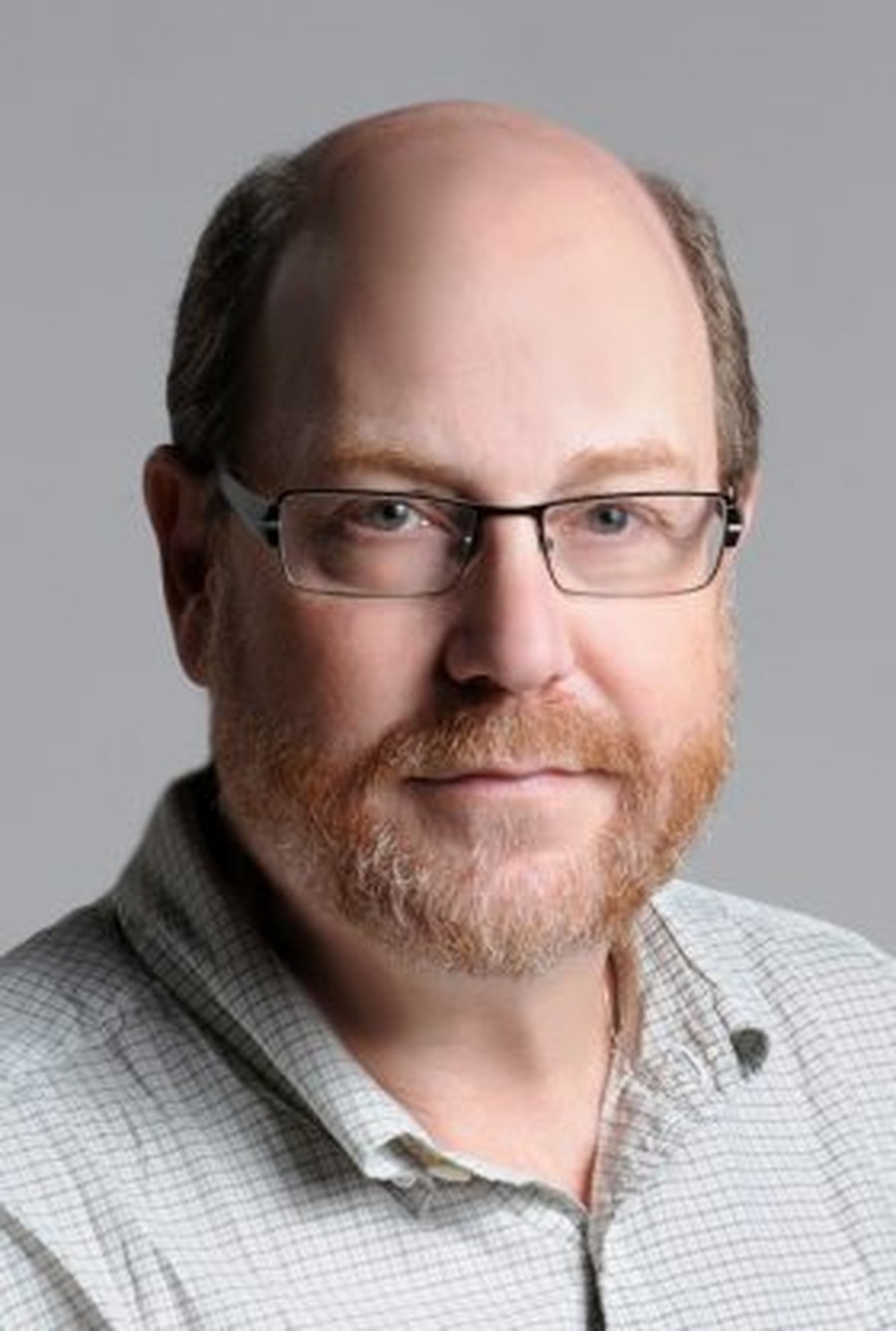 Franklin’s resume includes experience as the chief technology officer of Truvisio, a data analytics company later purchased by Cisco, and advising experience with a variety of technology companies. He also has over 30 years of experience in databases and data management as an academic, an entrepreneur, and director of his own laboratory, the AMPLab.

In a phone interview, Franklin said he was attracted to UChicago because of its very young computer science department, to which a substantial amount of faculty has been added within the past five years. This has resulted in exploding demand for computer science classes at the undergraduate, master’s, and Ph.D levels.

“I think we’re going to have continued growth…With growth comes the ability to move into new areas, interesting areas, like computer security, robotics, human computer interface, a lot of things that I think can be built out as the department grows,” Franklin said of his vision for the future.

While much of the focus in the department will be on expanding research, Franklin also hopes to increase course offerings and research opportunities for undergraduates. “As we get bigger and make more noise, more companies will pay attention to what we’re doing and that will lead to more opportunities for internships, speakers from outside, and ultimately, hopefully, job offers and things for people who are hoping to go into the industry,” he said.

The exact timeline for Franklin’s transition into the department has not been set, but he will likely assume the responsibilities of the chair over the summer.

Shan Lu, an associate professor in the Department of Computer Science, was a member of the search committee for the new department chair.

“These days, many people are talking about Big Data, data science—it’s driving things behind many science breakthroughs…and Michael, because he is a world famous database person… will help not just our department, but the whole University a lot. There are a lot of people in social science, in biological sciences, and in physical sciences that hope to have someone to support [their research],” Lu said.

Lu also referenced the history of the UChicago computer science department and the hope for future expansion as driving forces behind the appointment decision. “We are already very good in theoretical computer science but I think the University realizes we need other parts…we’re hoping that, because we have been progressing toward the right direction...we can have another hire that will lead us to an even higher level.”

The computer science department has roughly doubled in size over the past five years, often competing for new faculty members with other top institutions such as MIT and Stanford, according to Borja Sotomayor, a senior lecturer in the department. Enrollment for introductory courses such as CompSci 121: Computer Science with Applications has grown from 15–20 students in its first year to over 200 this year.