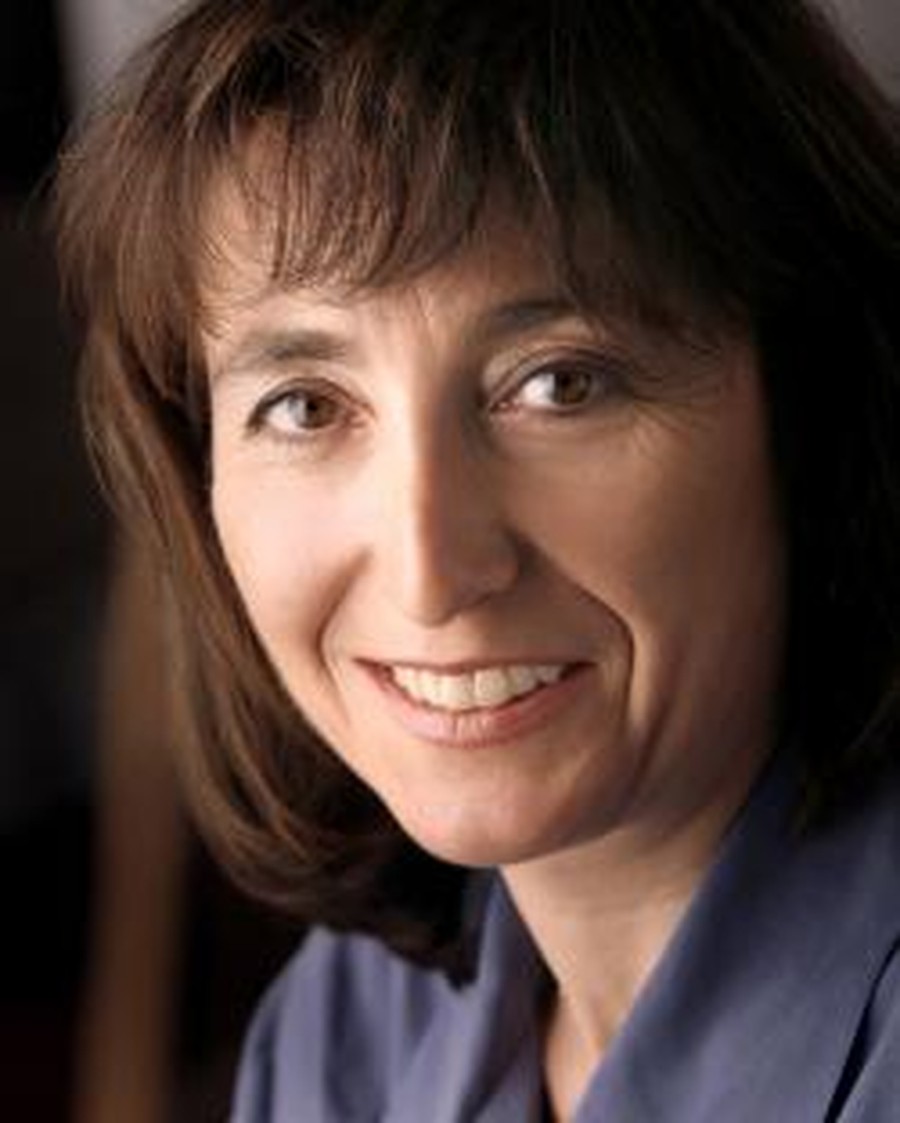 Professor Wendy L. Freedman, the John and Marion Sullivan University Professor of Astronomy and Astrophysics, has been awarded the Dannie Heineman Prize for Astrophysics for her exceptional achievements in the field.

The Heineman Prize recognizes outstanding mid-career work in the discipline of astrophysics. It was instituted in 1979 by the American Institute of Physics and the American Astronomical Society and is funded by the Heineman Foundation.

Freedman and her colleagues developed new techniques to assist them in determining distances with greater accuracy.

“When I started this work 30 years ago, we couldn’t measure distances to better than a factor of two, and there were arguments about whether the universe was 10 or 20 billion years old. Today, we can make these measurements to precisions of 5 percent, and there is a real prospect of making measurements to 2–3 percent precision,” Freedman said.

“We now measure the universe to be about 13.7 billion years old. We have learned that we live in a universe that is not only expanding, but also speeding up in its expansion. These measurements allow us to characterize the overall makeup of the universe and its history.”

Freedman conducted some of her other studies as the co-leader of the Hubble Space Telescope Key Project. Freedman’s early work concentrated on the optical and infrared space-based and ground-based observations of Cepheid stars, which can function as distance indicators for other remote galactic and extragalactic objects. Freedman’s development and application of innovative analysis techniques in her work with Cepheid stars significantly improved the accuracy of the distance scale of the universe, which is used by astronomers to determine the distances to celestial objects that are far away from Earth.